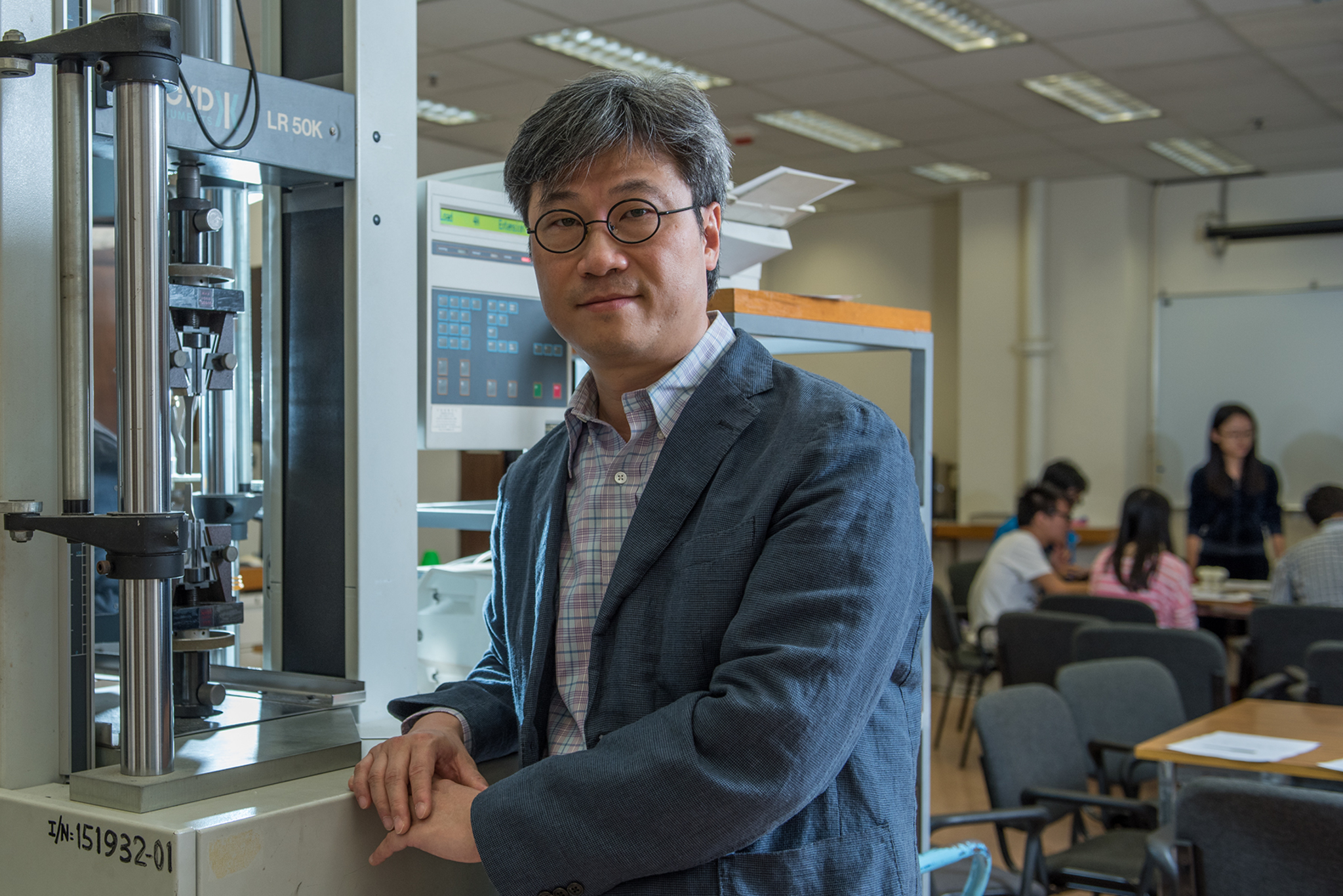 Professor Alfonso H.W. Ngan is currently Kingboard Professor in Materials Engineering, and Chair Professor of Materials Science and Engineering. He obtained his BSc(Eng) degree from the University of Hong Kong in 1989 as the Williamson Prizeman (top Engineering graduate), and PhD from the University of Birmingham in the U.K. in 1992 with the Thomas Turner Prize (best thesis award). After a year of postdoctoral training at Oxford University supported by the Croucher Foundation, he joined HKU in 1993, and was promoted through the ranks to Chair Professorship in 2011. Prior to his current appointment as Acting Vice-President (Research), he served as Head of Department of Mechanical Engineering from 2017-19, and Associate Dean of Engineering from 2014-17.

Professor Ngan is a leading researcher in the microstructural basis of properties of engineering materials, in particular, crystalline defects and their modeling, and nanomechanics including applications to biological systems, as well as in novel actuating materials. His research-related honours include the prestigious Rosenhain Medal from the Institute of Materials, Minerals and Mining (IMMM), U.K., in 2007 – he is the first non-British national to have received this award since its establishment in 1951. He was also awarded a higher doctorate (DSc) from the University of Birmingham in 2008, the Croucher Senior Research Fellowship in 2009, and in 2014 he was elected to the Hong Kong Academy of Engineering Sciences (HKAES). He was awarded the 13th Guanghua Engineering Science and Technology Prize by the Chinese Academy of Engineering in 2020.

He is frequently invited to international conferences, and has organized a number of key conferences, including Dislocations 2008 and Gordon Research Conference on Nanomechanical Interfaces in 2013, both held in Hong Kong, and was a Meeting Chair in the Materials Research Society 2017 Spring Meeting held in the USA.

He is currently an Associate Editor of the International Journal of Plasticity. He is an elected Fellow of the IMMM and the Hong Kong Institution of Engineers (HKIE), and the International Fellow of the Royal Academy of Engineering (FREng). He serves on the Executive Committee of the HKAES and the Accreditation Board of HKIE, and has played advisory roles in a number of government committees and Mainland institutions.