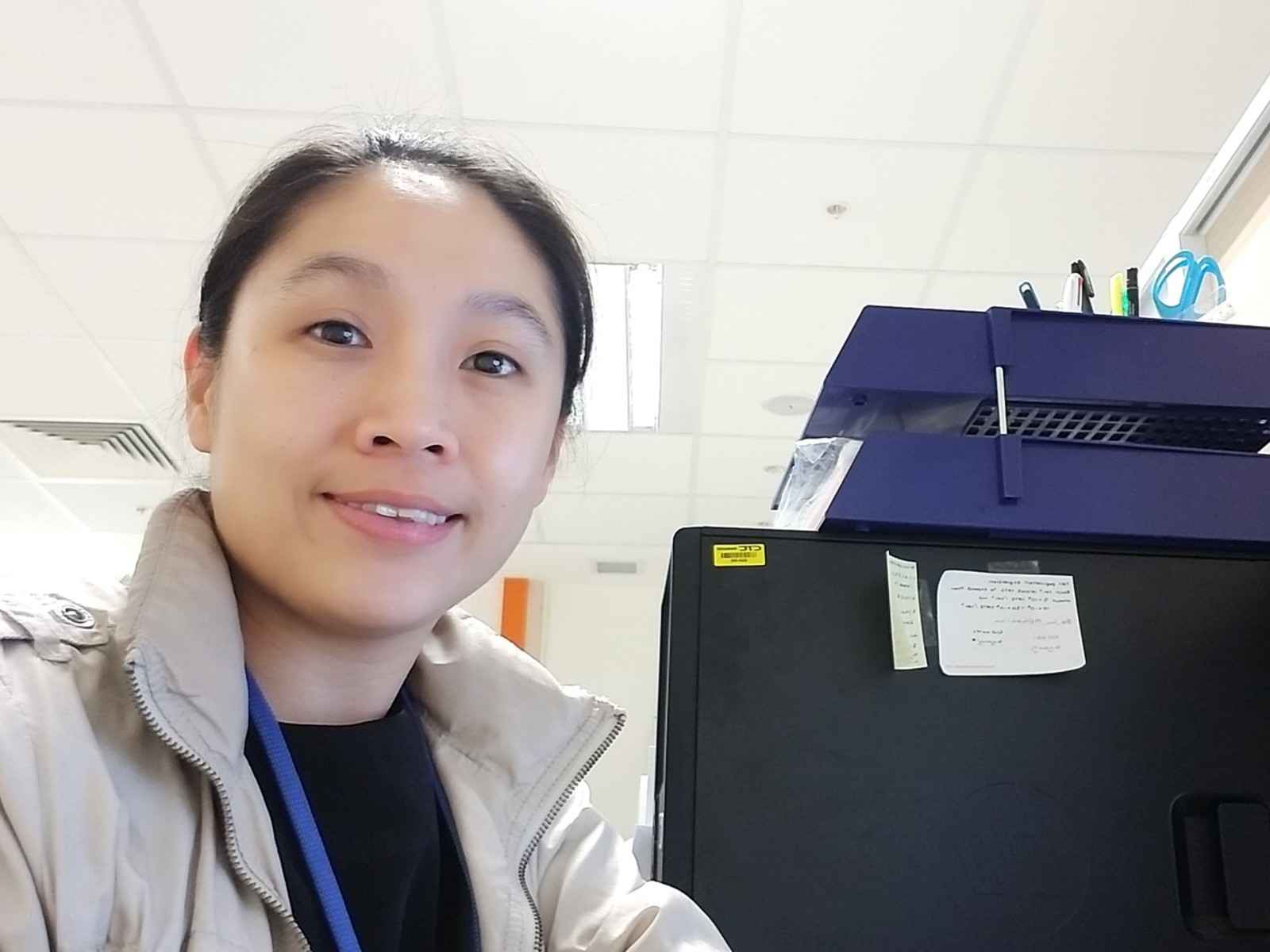 Alice completed her BSc(Hons) and MPhil at the Department of Biochemistry from The University of Hong Kong (HKU) (2002 and 2004). She received The Croucher Foundation Studentship as well as the Butterfield-Croucher Award (2007) for her PhD studies on acute myeloid leukemia (AML) at the Department of Medicine (Division of Hematology), HKU. Fascinated by the pioneering work on normal hematopoietic stem cells, Alice undertook further post-doctoral training in Dr Connie Eaves' laboratory at the Terry Fox Laboratory (TFL), BC Cancer Agency in Canada, during which she was also awarded The Croucher Foundation Fellowship (2009).

In 2014, Alice moved to Singapore where she started venturing into the field of cellular immunotherapy. She and her team had established clinical scale expansion of human gamma-delta T cells derived from umbilical cord blood and demonstrated efficacy against AML in preclinical mouse models. Her work had attracted widespread international interest and recently won the American Society of Hematology (ASH)'s Global Research Award (2018).