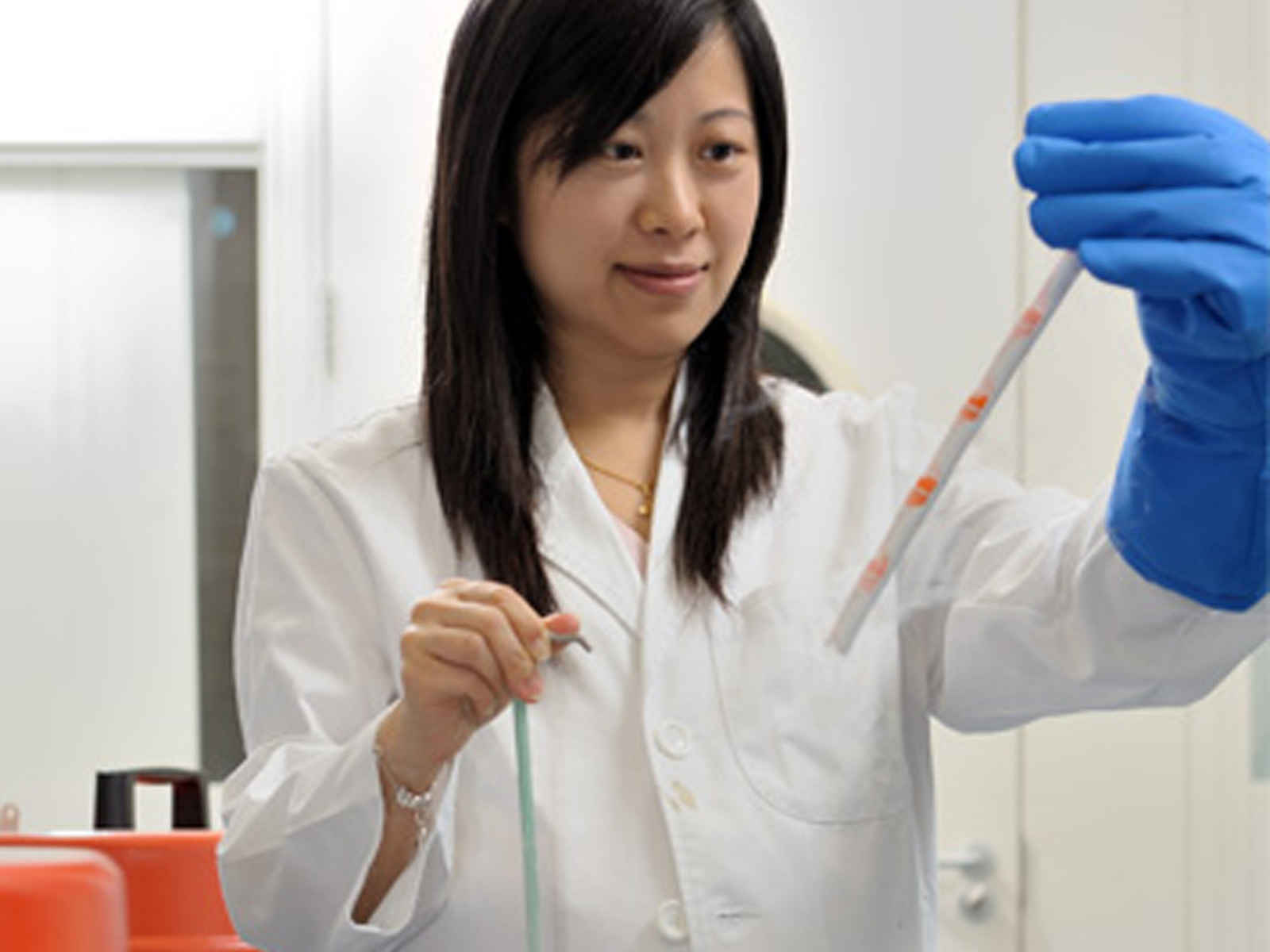 Prof Alice Wong is Professor in School of Biological Sciences at the University of Hong Kong. Prof Wong is distinguished for her research in signal transduction and tumorigenesis, with special focus on cell adhesion dynamics pertinent to cancer development and metastasis. She has received numerous awards including the Brigid G. Leventhal Scholar Award, the AACR-Bristol-Myers Squibb Oncology Young Investigator Award, and the HKU Outstanding Young Researcher Award.

Prof Wong is a cell biologist who uses a combination of molecular genetics and cell culture techniques to study how cancer cells acquire migratory properties and invade other body organs, a process known as metastasis.

Prof Wong researches on ovarian cancer, one of the most common and lethal gynaecological cancers. She was drawn to this disease area when she noticed that, despite significant medical advances in the past few decades, the death rate of ovarian cancer had remained obstinately high. Moreover, the prevalence of this condition among Asian women has increased substantially in recent years.

Prof Wong has published a number of key findings on the signalling pathways underlying metastasis of cancer cells. Cancer cell migration is usually accompanied by a loss of cadherins, a class of cell-cell adhesion molecules. The prevailing explanation had attributed this observation to the disruption of anchorage of tumour cells to their neighbours as a result of the loss of cadherin functions.

However, Prof Wong made an important discovery that disproved this theory. Expressing different cadherin mutants in cancer cell cultures, she found that the ability of cadherins to suppress tumour cell migration is not dependent on their adhesive property, but is instead dependent on their ability to bind and signal to other key proteins within cells. This finding thus steered subsequent research on cancer metastasis to a new direction.

Ovarian cancer is a ‘silent killer’ - patients rarely show any symptoms during early stages, and the disease is usually in its advanced stages when diagnosed. In addition to being an impediment to cure, this also makes it difficult to study the early stages of the disease. Prof Wong plans to devote her fellowship to the development of an animal model that will enable the comparison of metastatic and non-metastatic cancer cells. This will then allow her to use high-throughput genomic techniques rapidly to identify signalling molecules activated during the acquisition of migratory properties in the early stages of disease.