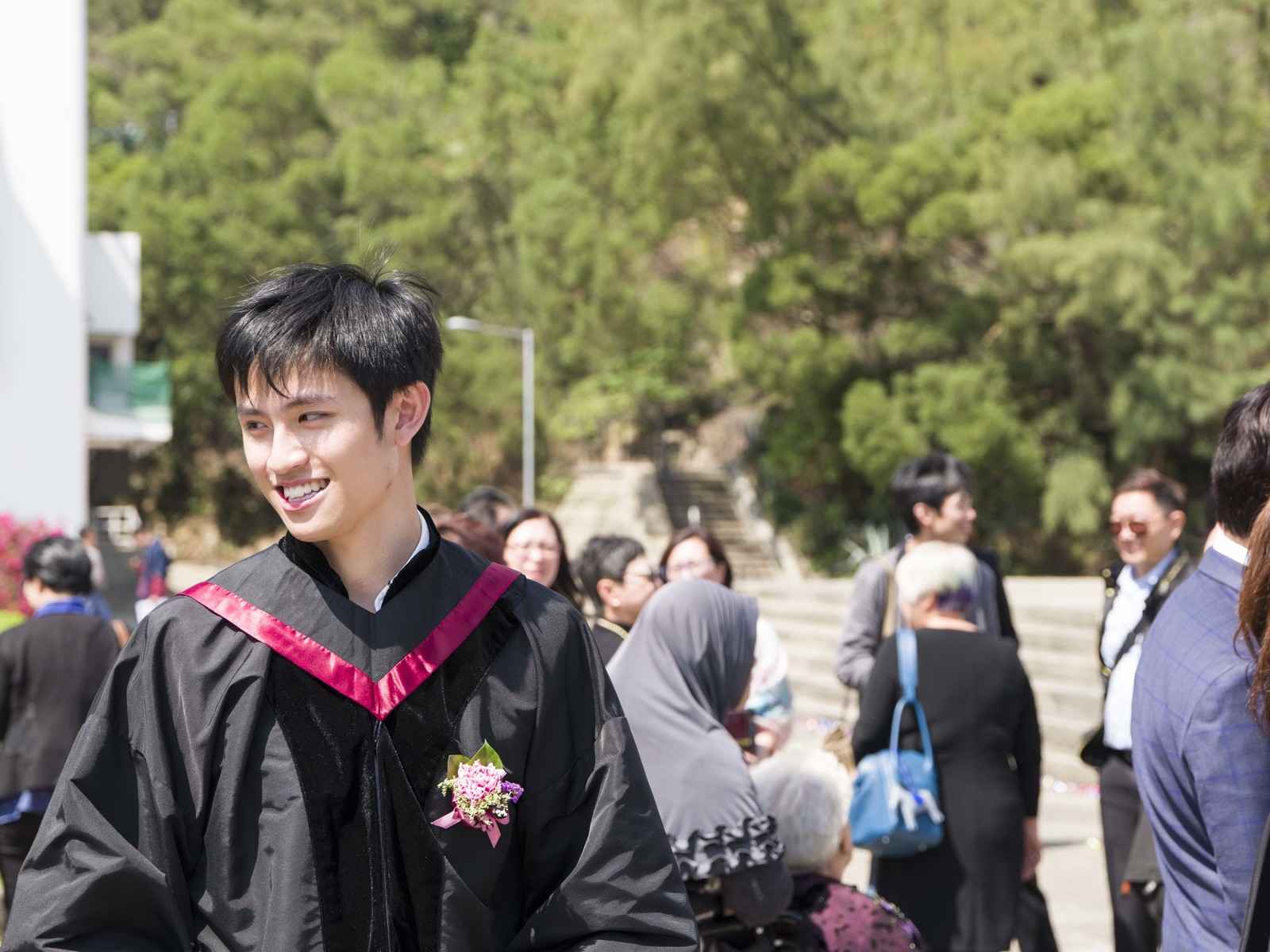 Andrew completed his pre-clinical medical education at the University of Cambridge in 2014 on a full scholarship from the Jardine Foundation, where he graduated with triple first class honours. He subsequently finished clinical training at the Chinese University of Hong Kong in 2017, gaining his medical degree with multiple distinctions and gold medal awards in both medicine and surgery.

As part of his undergraduate research project, Andrew looked into manipulation of non-obese diabetic mice embryonic stem cells, in particular the mechanisms involved in differentiating them toward dendritic cells.

Having completed his medical internship in Hong Kong, Andrew is moving on to research first before returning to clinical work as he explores the path of becoming a clinician scientist.

With the support of the Croucher Foundation Scholarship, Nuffield Department of Medicine Prize Studentship and various other scholarships, Andrew is currently investigating the genomic response to sepsis as part of his DPhil at the University of Oxford under the supervision of Prof. Julian Knight. The project combines transcriptomic, epigenomic and immunophenotyping approaches in an attempt to better understand the host biology which leads to heterogeneity in septic patient outcomes. Ultimately, improved understanding in host biology will be important for better prognostication of patients and enable developments of molecularly rational therapies.