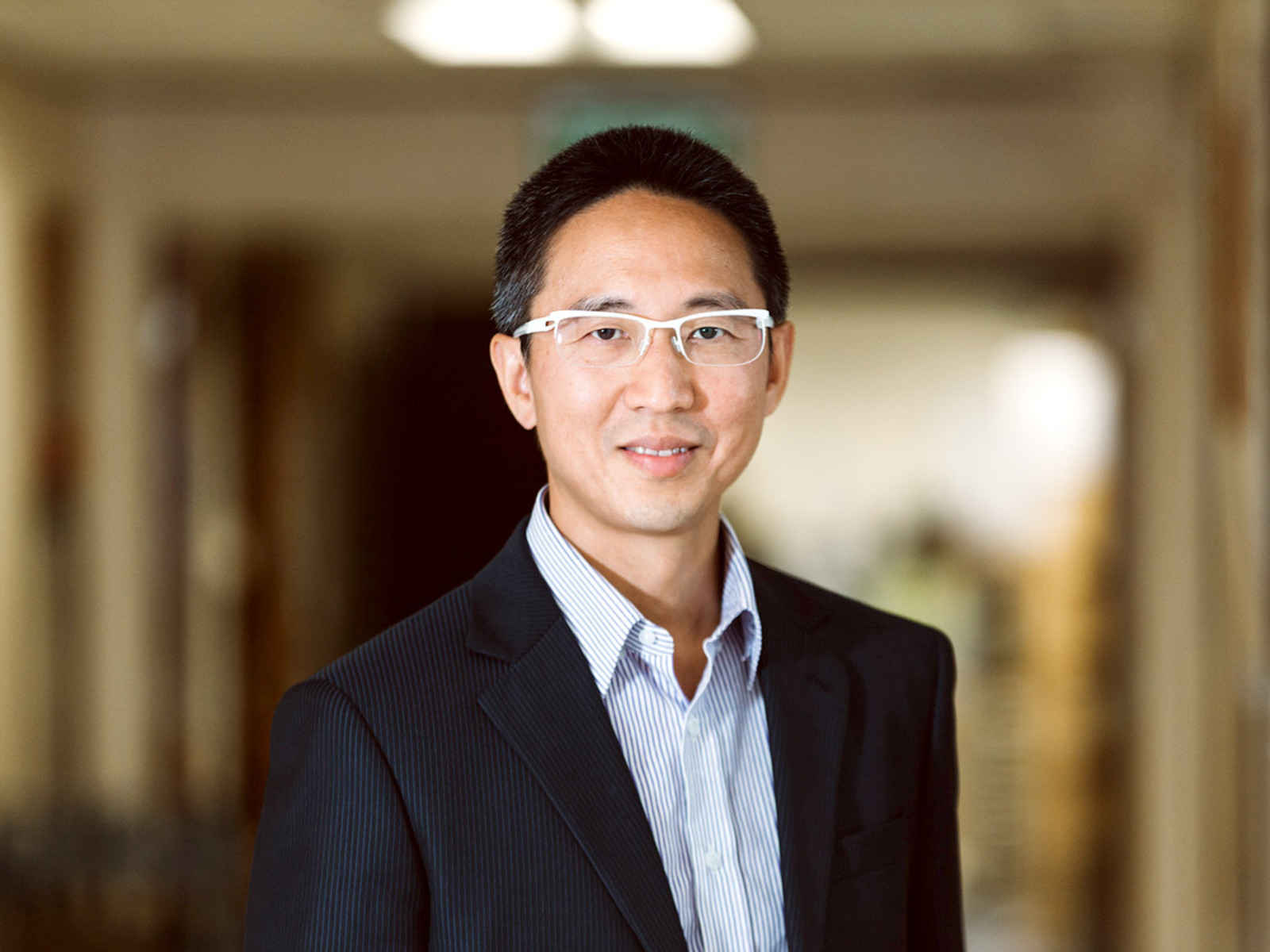 Professor Henry Lik Yuen Chan, MBChB, MD, FRCP, FAASLD, FHKCP, FHKAM, was graduated from The Chinese University of Hong Kong (CUHK) and obtained his Doctor of Medicine with commendation in 2001. He is currently Head of Division of Gastroenterology and Hepatology, Director of Institute of Digestive Disease, Director of Center for Liver Health, Director of Office of Global Engagement, and Assistant Dean (External Affairs) of Faculty of Medicine, CUHK. He is the course director of Master of Science in Gastroenterology, CUHK.

Professor Chan is an associate editor of Journal of Hepatology, Hepatology International and Seminars in Liver Disease. He is the co-chairman of the Joint European-Latin American Clinical Practice Guideline panel for non-invasive tests for liver disease evaluation in 2015 and a member of the writing committee of the Asian-Pacific management guideline for chronic hepatitis B in 2012 and 2015. He is also the co-chairman of the Strategic and Technical Committee on Viral Hepatitis for the Western Pacific Regional Office of World Health Organization. Professor Chan was the President of the Hong Kong Association for the Study of Liver Diseases from 2005 to 2009. He was awarded as one of the Ten Outstanding Young Persons in Hong Kong in 2008 in recognition of his professional excellence and contribution to the community.

Professor Chan is a key investigator in over 25 international trials on antiviral treatment of chronic hepatitis B and C, and is the global lead author in publications on peginterferon-alfa, peginterferon-lambda, telbivudine, and tenofovir for the treatment of viral hepatitis B. He has received numerous local, national and international research awards. He has published over 350 papers in peer-reviewed journals. He has been named by Clarivate Analytics in the list of “Highly Cited Researchers 2018” and “Highly Cited Researchers 2019”among the world’s top researchers.