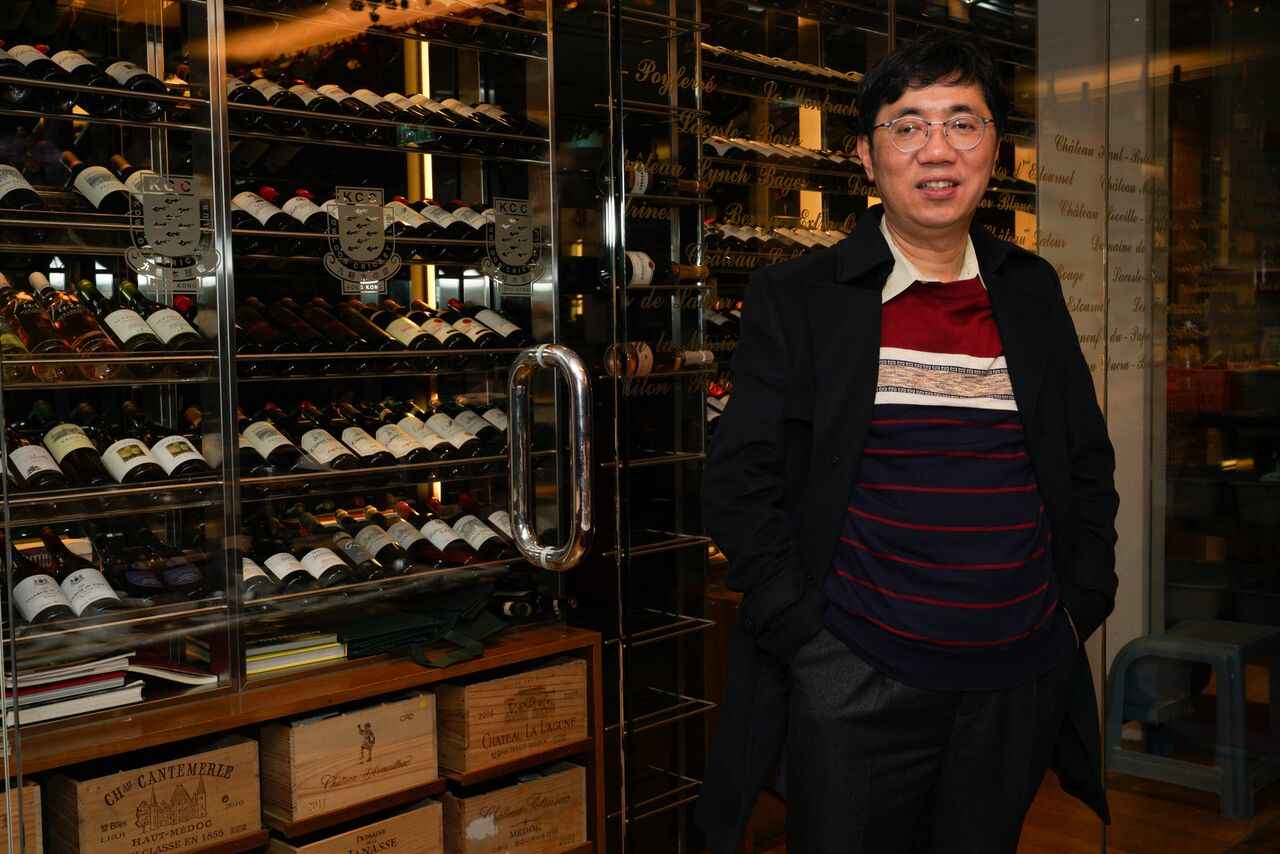 Professor CHE Chi Ming is Chair of Chemistry and Zhou Guangzhao Professor in Natural Sciences at The University of Hong Kong. He is a Member of the Chinese Academy of Sciences (elected in 1995), a Fellow of the Academy of Sciences for the Developing World (elected in 2007), a Fellow of the Royal Society of Chemistry (elected in 2009), and a Foreign Associate of National Academy of Sciences, USA (elected in 2013). He is distinguished for his research in synthetic chemistry and inorganic and organometallic photochemistry. His major achievements include  highly oxidizing / reactive metal-ligand multiple bonded species for C-H Functionalization. Prof. Che is a pioneer in luminescent long-lived excited states and luminescent metal complexes of d8 and d10 metal ions, photochemistry of metal-oxo and -nitrido compounds, and photochemistry involving metal-metal bonding interactions between closed shell metal ions. Recently he turned his attention to functional molecular materials, anti-cancer medicines, and chemical biology. He is the author or co-author of over 900 publications, with an H-index of 101.  Among other recognition or awards/prizes received by Prof. Che are the following: 2000 Distinguished Research Achievement Award from The University of Hong Kong; 2005 Fellow of Federation of Asian Chemical Societies; 2006 TWAS Prize in Chemistry from the Academy of Sciences for the Developing World; 2007 Leader of the Year (Education/Research Category) in Hong Kong; 2007 Prize of Ho Leung Ho Lee Foundation for Scientific and Technological Progress (何梁何利基金科學與技術進步獎); 2007 Seaborg Memorial Lectureship from the University of California at Berkeley; 2008 Julia S. and Edward C. Lee Lectureship from the University of Chicago. In February 2007, Prof. Che received the First Class Prize of the State Natural Science Award （國家自然科學獎一等獎）for his work in reactive metal-ligand multiple bonded complexes, Royal Society of Chemistry Centenary Prize (2013), The Huang Yao-Zeng Organometallic Chemistry Lifetime Achievement Award(2016), and the first recipient of the Ryoji Noyori ACES Award (2016)