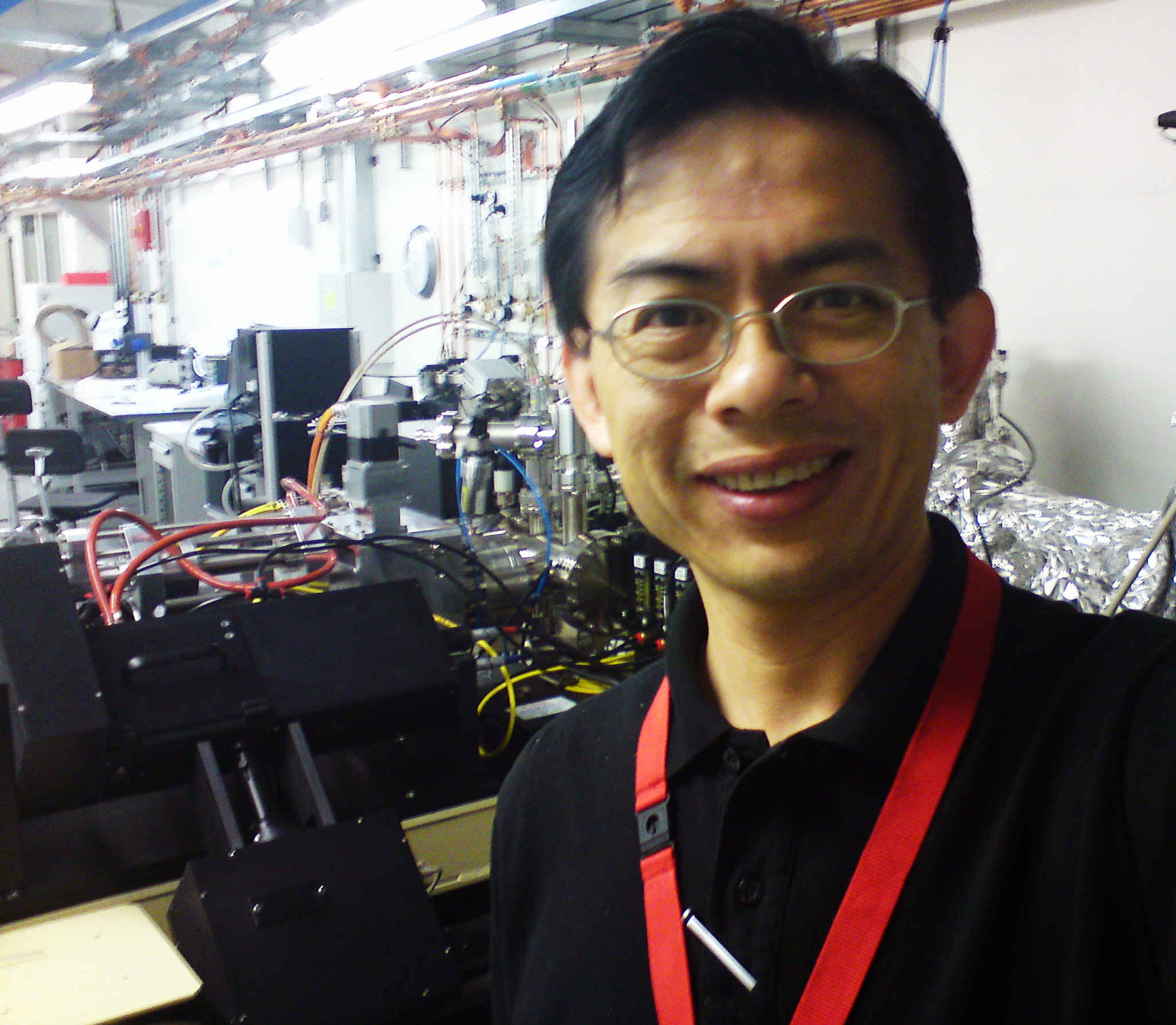 YWC studied Chemistry and Biochemistry at the Imperial College London.  In 1990, he matriculated at Peterhouse, Cambridge and joined the MRC Centre for Protein Engineering under the supervision of Kim Henrick and Sir Alan Fersht, and completed his PhD in 1994.  He worked with Gary Brayer (University of British Columbia); and subsequently John Collier (Harvard Medical School) as postdoc from 1994 to 1997.  Next, he moved back to Cambridge, UK and joined the late Max Perutz as a research associate until 2003; then with David Glover (Cambridge).  Since 2005, he has moved to King’s College London.  He became a visiting professor of the Institute of Microbiology of the Chinese Academy of Sciences in 2005.

Dr Chen aspires to advance the molecular understanding of polyglutamine expansion diseases.  The major aims are to obtain structural information for the disease proteins, as well as understanding the structural basis of cytotoxicity of polyglutamine expansion and how it can be counteracted. He is also generally interested in the structures of proteins that have implications in human diseases: including bacterial and viral virulent factors, proteins implicated in cell cycle control, cytoskeletal components, etc.