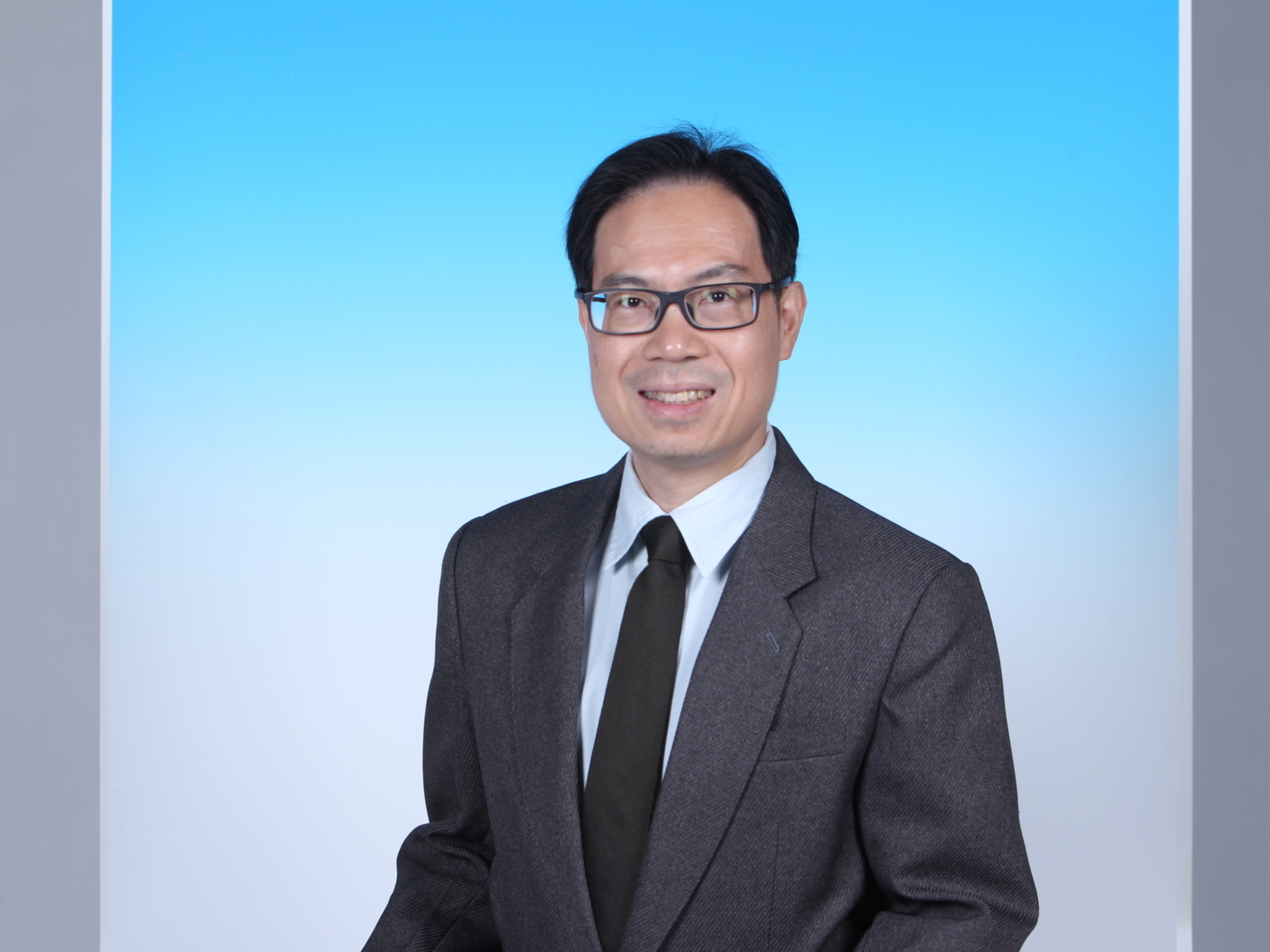 Professor Shing-chi (S.C.) Cheung received his Bachelors degree in Electrical Engineering from The University of Hong Kong, and his Ph.D degree in Computing from the Imperial College London. In 1994 he joined The Hong Kong University of Science and Technology (HKUST) where he is a full professor in the Department of Computer Science and Engineering. He participates actively in the program and organizing committees of major international conferences on software engineering. His work has been reported by publications at international journals and conferences, which include TOSEM, TSE, ICSE, FSE, ESEC, ASE and ISSTA.