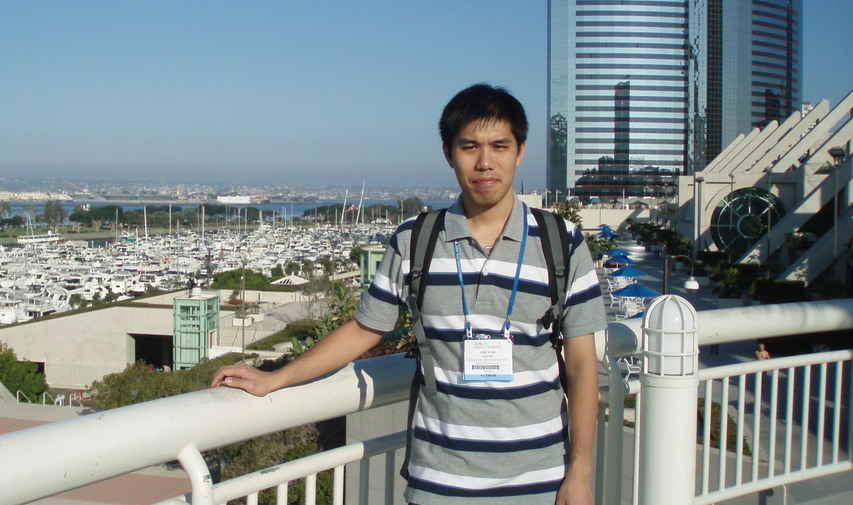 Dr. Chi Wah (Dennis) Leung obtained his Bachelor of Engineering degree from Mechanical Engineering, University of Hong Kong, in 1999. He then pursued his postgraduate studies on magnetic and spintronic multilayered structures in Materials Science of Cambridge University, under the sponsorship of a Croucher Scholarship. Upon his Ph.D graduation in 2003, he conducted his postdoctoral training under the support of a Croucher Fellowship. In the summer of 2005 he joined the Department of Applied Physics, Hong Kong Polytechnic University, as a lecturer. He was then promoted to the  Assistant Professor position in 2009.

Dr. Leung's research is concerned with various techniques of fabricating nanoscale structures, such as nanoimprint lithography and aluminium anodization techniques. Such nanostructures are of increasing interestes for photonics, microelectronics, and sensing applications.

He is also interested in the investigation of devices and materials that are of potential for next-generation memory applications. Examples of such structures include resistive-switching effect, organic memory transistors, and magnetic materials and device structures.