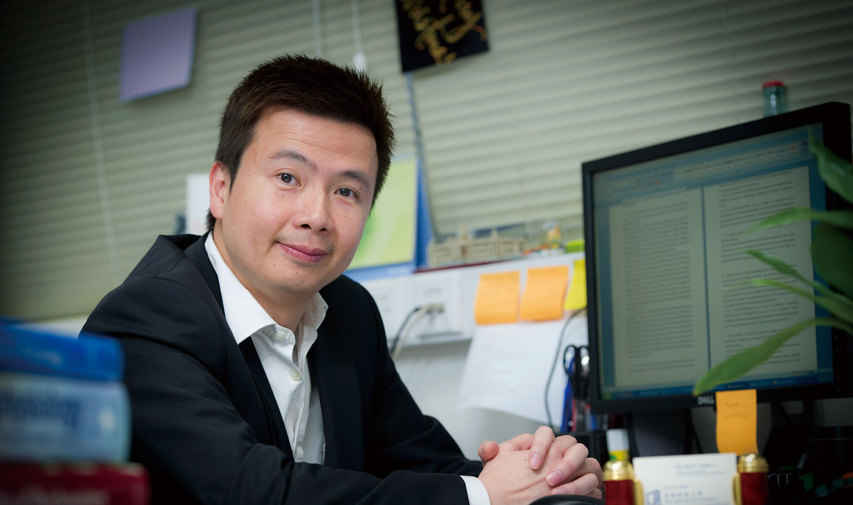 Dr Chris KC Wong obtained his PhD at the University of Hong Kong (HKU) in 1996.  In the same year, he was awarded the Croucher Foundation Fellowship to pursue his postdoctoral study at the University of Western Ontario, Canada.  He returned to Hong Kong and continued his research study as a post-doctoral fellow and a Research Assistant Professor at the Hong Kong Baptist University (HKBU) and HKU respectively.  He secured his tenure-track Assistant Professorship in 2001 at HKBU and was promoted to Associate Professor in Biology, and appointed as the Associate Director at Croucher Institute for Environmental Sciences (CIES) in 2005.  In Year 2010, Dr Wong received his Professorship.  In 2012, he is the Head of Biology department and the Director of CIES.

The major thrust of my research is in the area of molecular endocrinology and toxicology. The study focuses on cellular animal physiology and molecular mechanism of ligand-receptor interaction.  My current research interest is on the understanding of how endocrine disrupting chemicals (EDCs) impede early development and cause long-term effects on animal health. Current evidence suggests that endocrine disruption by EDCs is linked to “the developmental basis of adult disease”, leading to the predisposition for disease or organ dysfunction.  All these could lead to increased susceptibility to various disorders (i.e. reproductive and metabolic disorders) in later life, posing huge burden to the health care system globally.