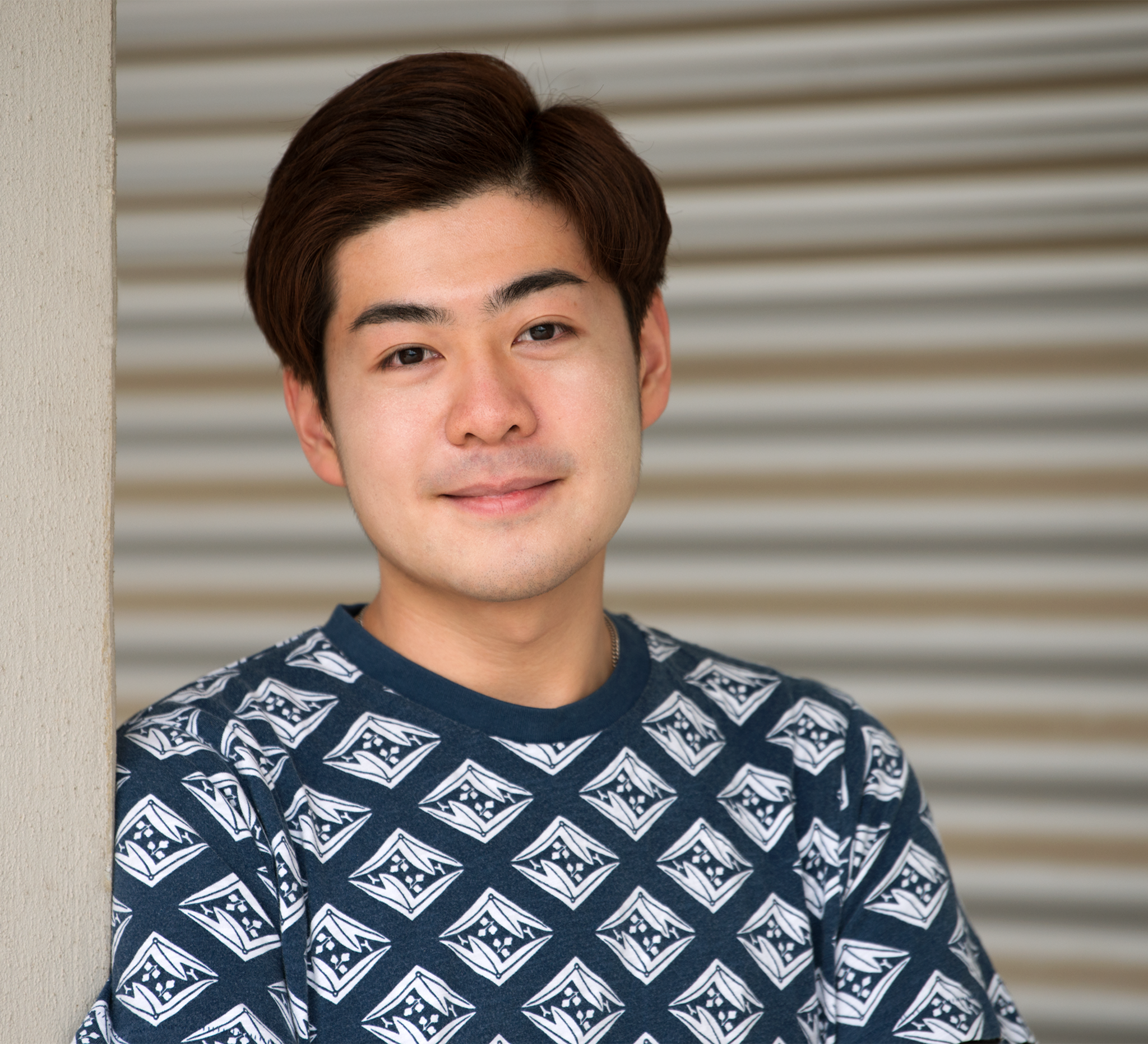 ***Nick's latest work on Science uncovered why is the chromosome segregation machinery  so error-prone in human eggs and how we could fix that. ***

Featured by deutschland.de and Research in Germany

Interview by the Max Planck Society

Interested in both chemistry and biology, he gained his first two lab experience at the CUHK under the supervision of Prof KS Chan and Prof SY Tsang during his high school education at the La Salle College. By the time of the release of HKDSE results, he made a tough decision between studying chemistry, biology and medicine. At last, he decided to go for the new, appealing, research-oriented CMB programme at the CUHK.

During his undergraduate study, he received 15 awards and scholarships including the Swire Scholarship 2013-2016 and the Fung Scholarship 2015-2016, covering all of his tuition fees and expenses. Apart from studying during the term time, he followed Prof SY Tsang again in his sophomore year and conducted almost-full-time research in her lab. In the past three years, he received excellent guidance from Prof SY Tsang and led a research project on the molecular and cellular mechanisms linking diabetes and breast cancer. He also collaborated with other labmates on studying reverse apoptosis in breast cancer cells and the roles of different TRP channels in mouse embryonic stem cells and cardiac differentiation.

Before making another critical decision in his life, that is, what to study for his PhD, he exposed himself to many different fields in life sciences. By the end of his freshman year, he joined Prof PC Shaw's lab under the SMART program and studied novel proteins of influenza A virus. Later in the summer of his freshman year, he was selected into the Study Abroad Program in Shanghai co-organized by the Harvard University and the Fudan University, working on epithelial-mesenchymal transition in hepatocellular carcinoma in Prof LX Qin's lab. In the summer of his sophomore year, he enrolled in the UROPS of the National University of Singapore and examined small RNAs in neural development in Prof QD Hu's lab. In the summer of his junior year, he was chosen as one of the six students from China in the NDM Summer Internship Programme of the University of Oxford. Under the supervision of Prof L Dorrell, he was exceptionally allowed to work in the containment level 3 facility and helped developing novel T cell receptor-based HIV therapy. In a collaboration between Prof. L Dorrell and Dr N Ternette, he used cutting-edge proteomics to investigate the kinetics of HIV protein during early infection as well. In the summer of his final year, he participated in the TIGP IIP at the Academia Sinica and studied yeast's pre-mRNA splicing in Dr SC Cheng's lab.

Being heavily exposed to different areas of developmental biology, it is not particularly surprising that he continued his doctoral study on even earlier developmental stages. In 2016, he received the Croucher Scholarship for Doctoral Study to follow Dr M Schuh to develop new tools for studying different mammalian eggs, including human, and study phase separation during meiotic spindle assembly. Nick's PhD work was highly recognized by the Max Planck Society and the German Society for Cell Biology, leading him to the Otto Hahn Medal, the prestigious Otto Hahn Award (the only recipient in 2019 and the second Chinese recipient since 2006) and the Nikon Young Scientist Award.

After Nick obtained his doctoral degree, he continued as a postdoc in Dr M Schuh's lab. In collaboration with Bourn Hall Clinic (the first IVF clinic in the world), Kinderwunschzentrum Göttingen and Fertility Center Berlin, he studied the error-prone spindle assembly in human eggs. More recently, he is awarded the Max Planck Croucher Postdoctoral Fellowship to develop new model systems for studying earlier stages of female germline development in Dr M Schuh's and Dr U Günesdogan's lab.

Here, he would like to thank the Croucher Foundation again for continuously funding his exciting research in Goettingen, Germany.

Starting from September 2022, Nick will lead an independent research group at the National Institute of Biological Sciences in Beijing, China, where he will continue adopting a multi-disciplinary approach to uncover novel principles underlying mammalian oocyte and embryo development.

For more information on his previous and current work, please refer to the following publications: