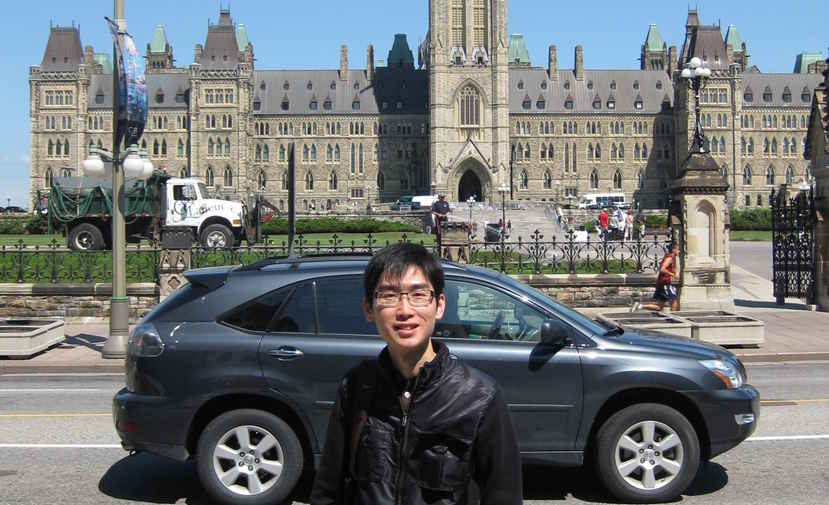 Dr Tsui was graduated in Environmental Science (BSc) in University of Hong Kong (1996) and he carried on to pursue PhD program on the ecology of aquatic fungi in 2000.

He has worked on the evolution, population genetics and genomics of infectious diseases to plants, animals and humans in City University of Hong Kong, Westmead Hospital, Australia and University of British Columbia, Canada. He is a visiting scholar to various Universities in China and Brazil. Over 80 research articles and 3 book chapters have been published.

His research interests focus in understanding the ecological factors and evolutionary mechanisms that determine the genetic variability and distribution pattern of infectious diseases. He utilizes genomic resources in the molecular diagnosis of diseases. Also he is using bioinformatic and molecular genetics approach to understand the evolution and virulence mechanisms of bacteria during human infections, and how we can exploit these mechanisms in the development of anti-microbial therapies.

He is appointed as an Assistant Professor of Pathology and Laboratory Medicine in Weill Cornell Medicine - Qatar. As a Molecular Scientist in Sidra Medicine, he is using whole genome sequencing (WGS) data to investigate disease transmission pattern and to understand drug resistance mechanisms. He is involved in the use of metagenomic data to diagnose infections. As well, he is using WGS data to look for novel drug targets in Mycobacterium tuberculosis.