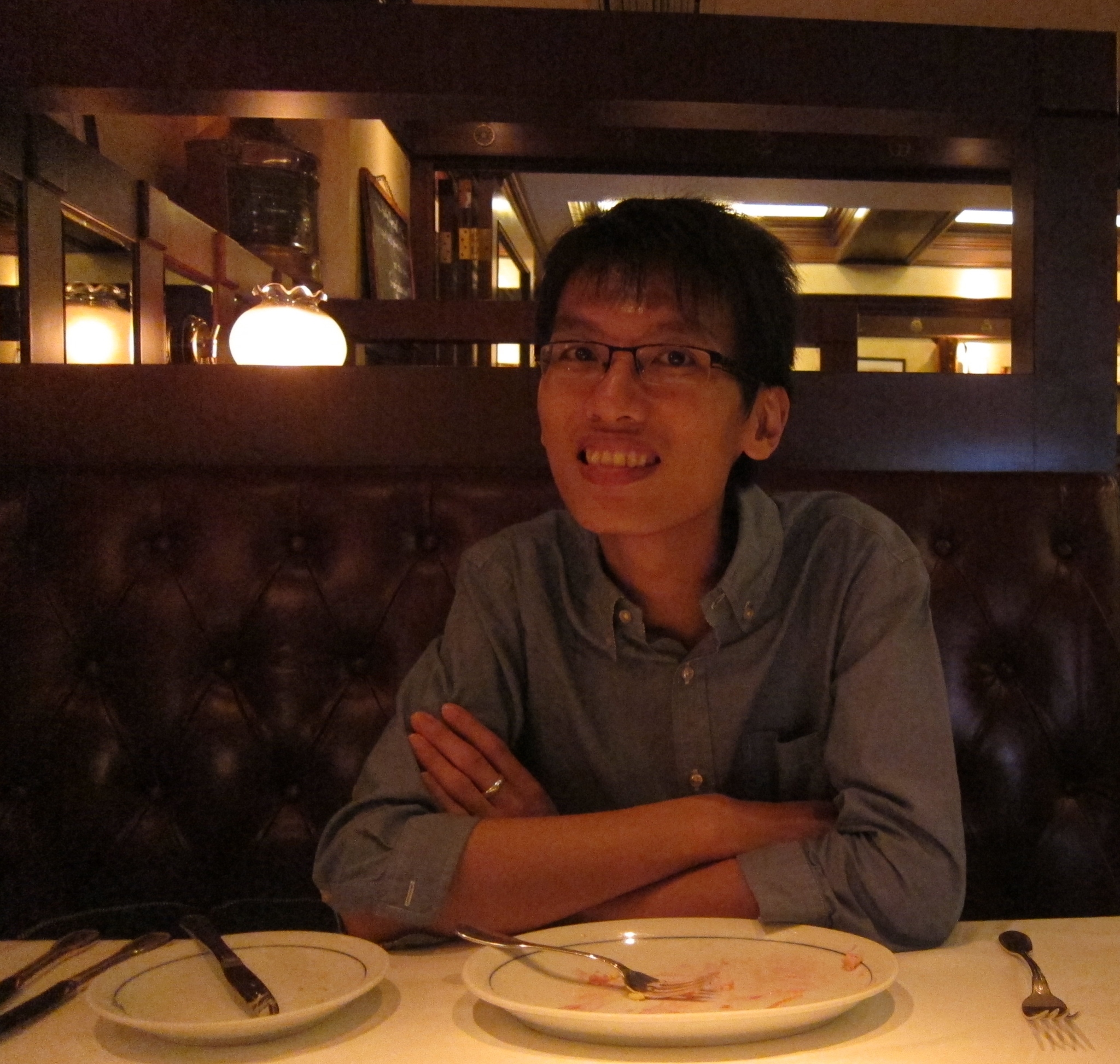 He is now studying neurochemistry in the University of California, Berkeley starting from 2016.