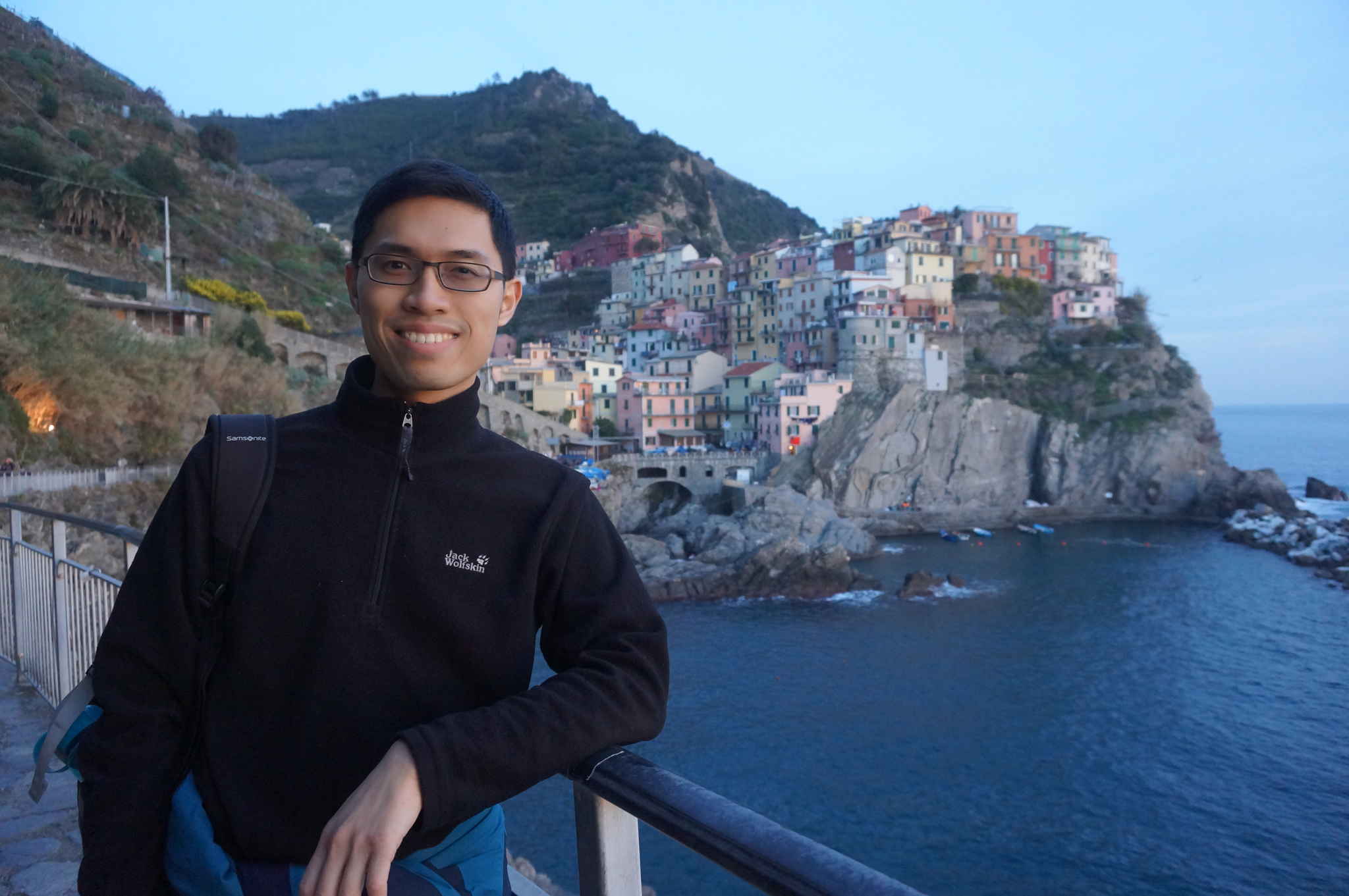 Kero completed both his undergraduate and master degrees at The Chinese University of Hong Kong. In 2009, he moved to pursue his PhD degree at the University of Toronto. Aiming both to understand the mystery of the nature as well as to improve the living of human being, Kero chose to research in the field of quantum technology.  In his dissertation, Kero studied various practical issues in quantum communication and ion trap quantum computing.

After graduating in 2014, Kero was awarded the Croucher Postdoctoral Fellowship to continue his quest for practical quantum technology at the Ulm University in Germany.  His aim is to explore the capacity of diamond-based quantum devices, and design applications of those devices in high temperature environment.

Widely regarded as the next revolutionary computational device, quantum computer could perform important tasks, such as searching data and simulating chemical reactions, dramatically more efficiently than today’s digital (classical) computer. In the past two decades, significant efforts have been spent on studying discrete-variable (DV) quantum computing, where quantum information is represented by two-level systems (qubits), in analogy to the binary bits in classical computers. The popularity of the DV approach is conceivable: physically, two-level quantum systems are prevalent and easier to characterise; information-theoretically, the resemblance to the existing bit-based algorithms in classical computers would facilitate the development of quantum algorithms. In fact, small scale quantum computers have already been realised on, e.g. trapped ions and superconductors, and proof-of-principle quantum algorithms have been demonstrated.

On the other hand, there is also an abundance of quantum system, such as electromagnetic-wave resonators, mechanical oscillators, and spin ensembles, that behaves like harmonic oscillators. These systems are commonly referred to as continuous-variable (CV) systems because each degree of freedom (qumode) involves infinitely many energy levels, which allows continuous-valued quantum information to be encoded in the quadratures (analogous position and momentum). CV quantum computation is far less popular than the DV counterparts, because the continuous nature of information complicates the development of quantum algorithms, and achieving the universality of CV quantum computation requires strong nonlinear interaction which is challenging to realise. Nevertheless, CV systems do offer the advantages in information capability, i.e., each qumode can encode more information than a qubit, measurement accuracy, i.e., quadrature measurement is more efficient than DV measurement in state-of-the-art experiments, and easiness of creating entanglement. As such, CV system is more favourable in specific applications, such as secure communication and simulating bosonic systems.

In prospect of combining the advantages of both CV and DV systems, increasing attention has recently been paid on hybrid-variable (HV) systems, which involve interacting qubits and qumodes. Specifically, HV quantum computer is promising because (i) HV system is prevalent: existing quantum computers, including superconductors (DV Josephson qubit + CV resonator) and trapped ions (DV electronic levels + CV motional state), are actually hybrid, (ii) the hybrid interaction between qubits and qumodes could be strongly nonlinear, (iii) in some platform, the coherence time of DV quantum information is longer when encoded in qumodes than in qubits. In accompanying with these benefits, HV systems also introduce new questions. On the physics side, HV systems usually involve two different physical systems, so new cross-platform procedure is needed to characterise the system properties and to engineer desired interaction. On the information theory side, the interplay between CV and DV quantum information is under-explored. There is not even a consensus on the format of information: whether the DV system merely acts as a nonlinear control of CV quantum information, or DV information should be encoded in CV systems. These unresolved issues and possibilities of HV quantum computation have attracted me to pursue further studies.