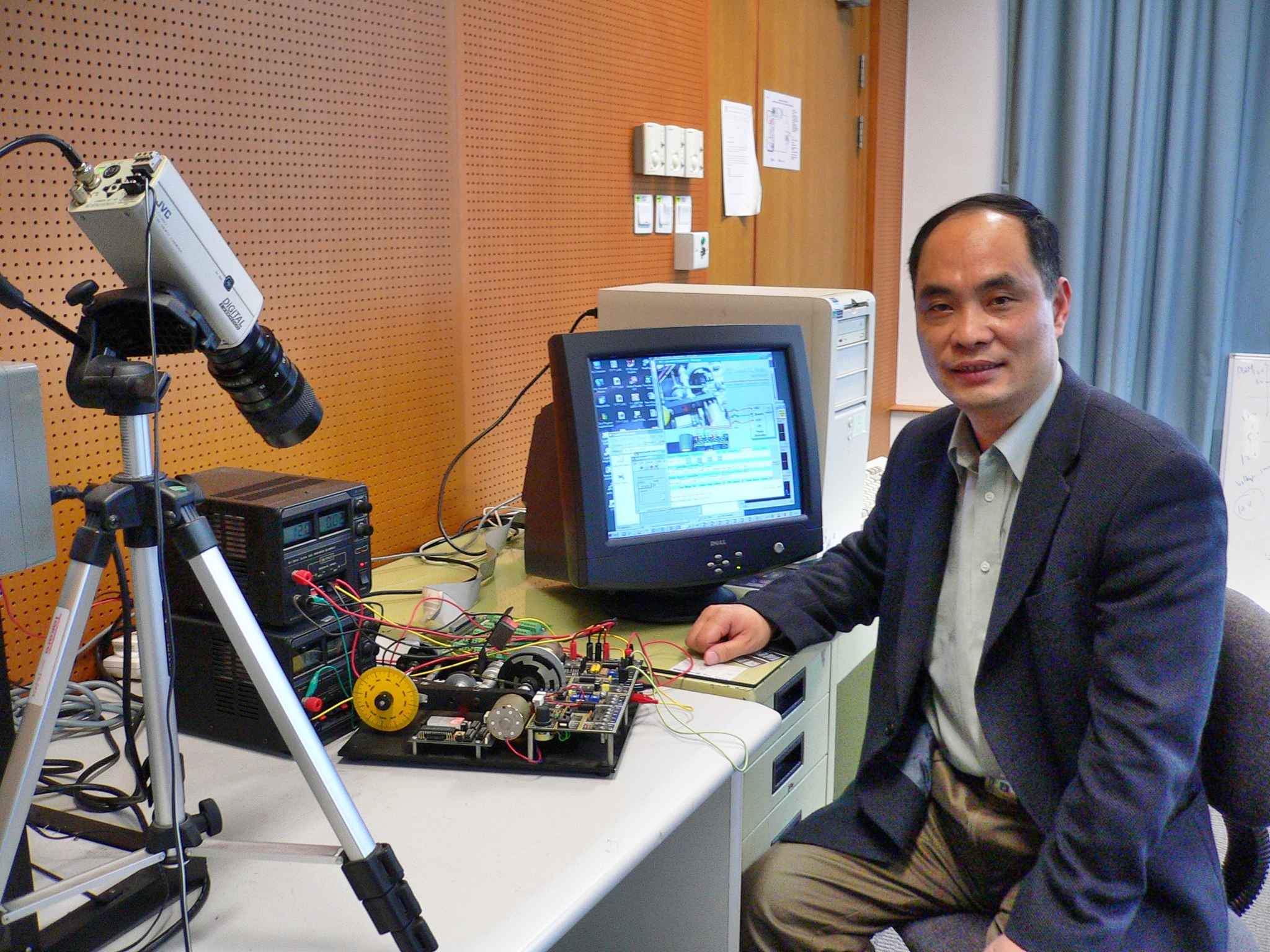 Professor Huang Jie received Ph.D. degree from Johns Hopkins University. He is a professor with Department of Mechanical and Automation Engineering, Chinese University of Hong Kong. He received the State Natural Science Prize, Class II, in 2011, Croucher Senior Research Fellowship award in 2006, and the best paper award of the Eighth International Conference on Control, Automation, Robotics, and Vision in 2004. He was elected CAA Fellow in 2010, IFAC Fellow in 2009, and IEEE Fellow in 2004. He was a Distinguished Lecturer of IEEE Control Systems Society from 2005 to 2008, and member of the Board of Governors of IEEE Control Systems Society from 2006 to 2007.