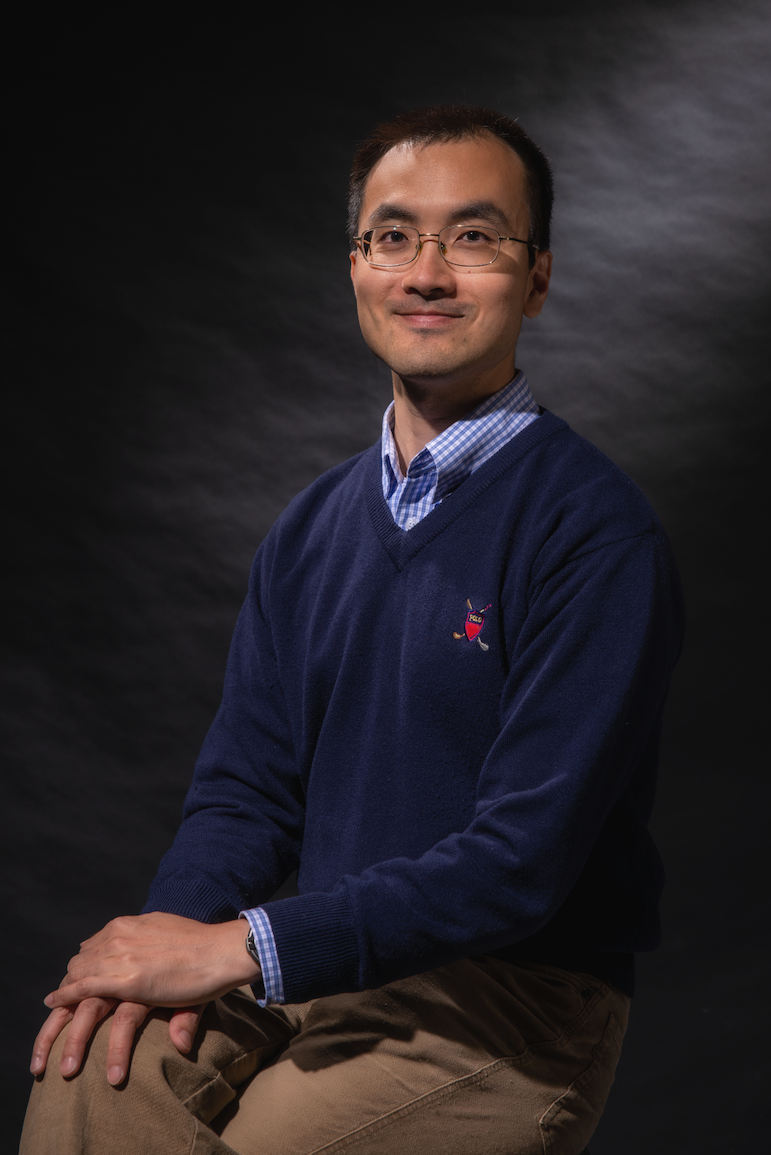 Dr. Pong received his MEng from Imperial College London in 2005, followed by a PhD as a Croucher Scholar and Honorary Cambridge Trust Scholar from University of Cambridge in 2009.  He then undertook post-doctoral studies at CERN, Switzerland, as a CERN fellow and Honorary Croucher Fellow, and then at the ITER International Fusion Energy Organisation, France, as ITER-Monaco Fellow. He is currently a project scientist at the Lawrence Berkeley National Laboratory in California, USA.

Dr. Pong is a materials scientist, with a specialization in applied superconductivity.  His research is related to Nb-based superconductors.  He is a recipient of the 2005 SET (Science, Engineering and Technology) 'Best Materials Student' Award in the UK, the 'Best Work by a Young Scientist Award' at the 2006 International Conference on Diffusion in Solids and Liquids, and the Institute of Physics 'Roy Prize' for the Best PhD Thesis in Condensed Matter and Materials Physics in 2009.