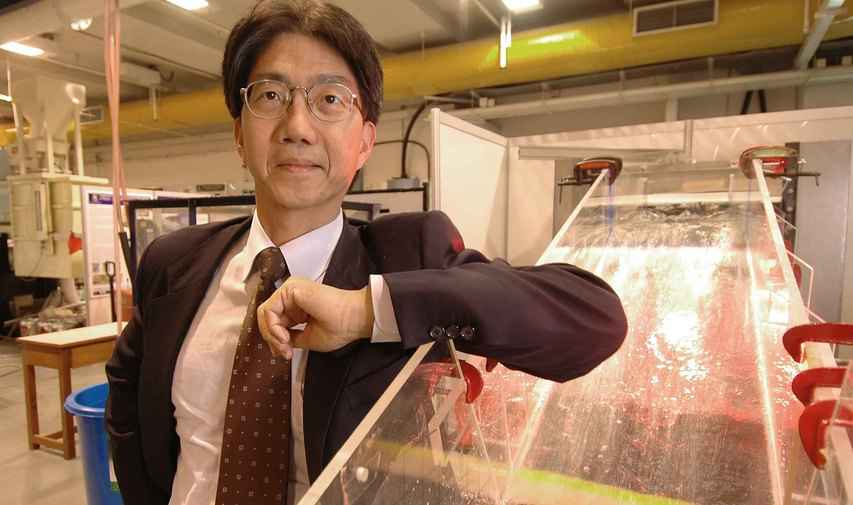 Professor Lee is the President of Macau University of Science and Technology. He joined the University of Hong Kong (HKU) in 1980, where he was the Redmond Chair Professor of Civil Engineering in 1996, and was subsequently appointed as Dean of the School of Engineering (2000-2003) and Pro-Vice-Chancellor (Staffing) of HKU (2004-2009). In 2010, he served as the Vice-President (Research & Graduate Studies) of the Hong Kong University of Science and Technology (HKUST), and later as Senior Advisor to the President and Chair Professor of Guangzhou Fok Ying Tung Research Institute of HKUST.

Professor Lee is the President of the Hong Kong Academy of Engineering Sciences and Chief Editor of the Elsevier Journal of Hydro-environment Research. He is the first Asian-based academic to receive the ASCE Hunter Rouse Hydraulic Engineering Award (2009) and the ASCE Emil Hilgard Hydraulic Prize (2013). He is past Vice-President of the International Association of Hydraulic Engineering and Research (IAHR; 2007-11), and has served as expert consultant on numerous hydro-environmental projects. He has contributed significantly to innovative flood control and water quality modelling for fisheries management in Hong Kong, and serves on advisory bodies in Hong Kong, Scotland, Germany and Singapore. He was elected to the Royal Academy of Engineering, UK, in 2008.