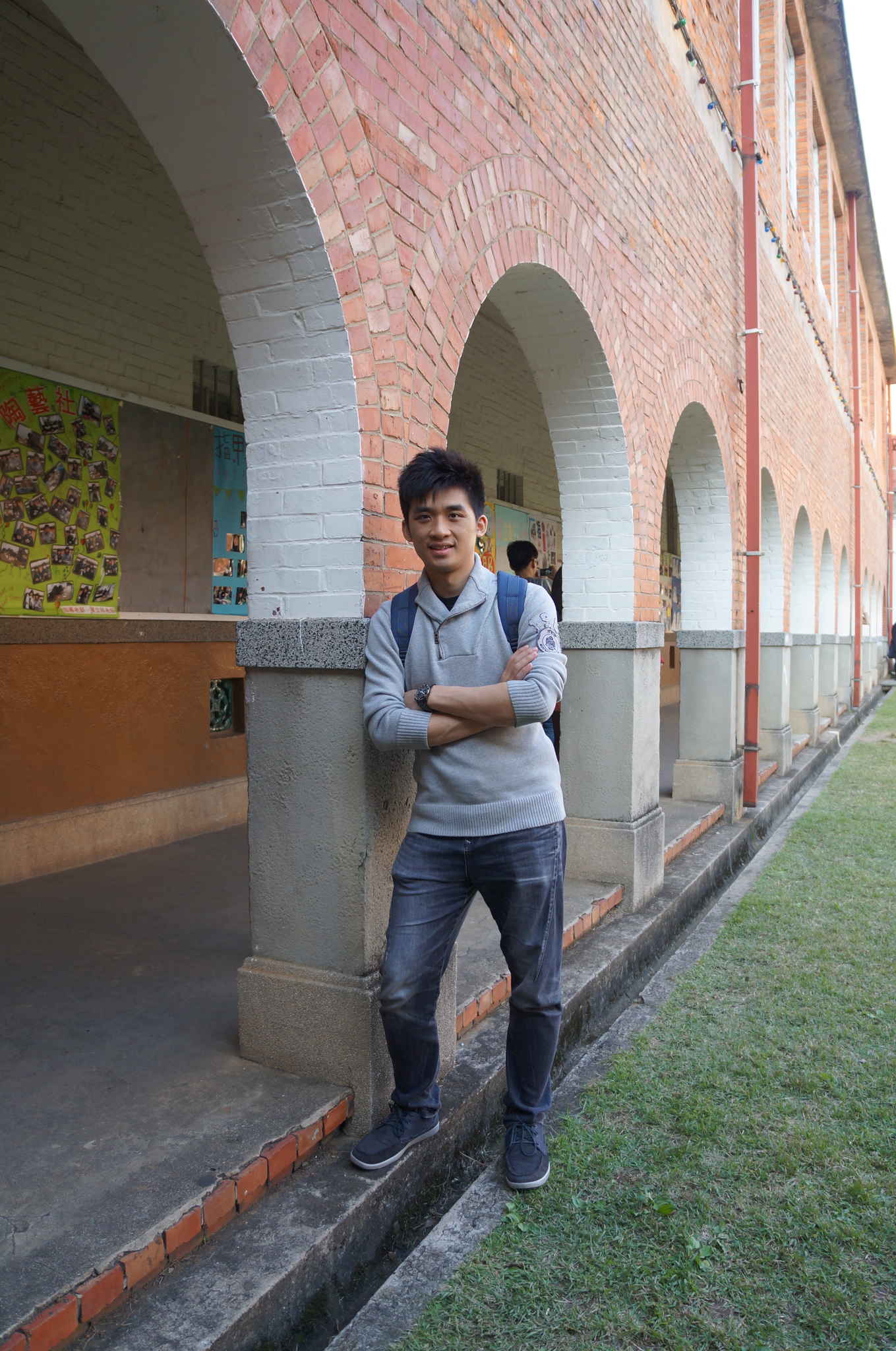 Joseph is currently a PhD student in the Cambridge Analytical Biotechnology Group with Professor Lisa Hall at the University of Cambridge. He aims at better understanding Alzheimer’s disease by improving sensing techniques. Prior to coming to Cambridge he finished his BEng in Medical Engineering (First Class Honours) in the University of Hong Kong in 2015 which included a secondment to the United States of America. During his undergraduate studies he was a member of Dr. Barbara Chan's laboratory in which he focused on stem cell based technology, cell signals and tissue engineering.

Joseph is now involved in a collaborative project with the Cambridge Stem Cells Institute. Working with expertise from multiple disciplines, their project aims at investigating the pathology of Alzheimer’s disease with novel biosensors, and thus resolving white matter dysfunction in the brain.

Joseph Wong was featured in a Croucher news article. Read here: Exploring the connection between hypoxia and Alzheimer’s disease