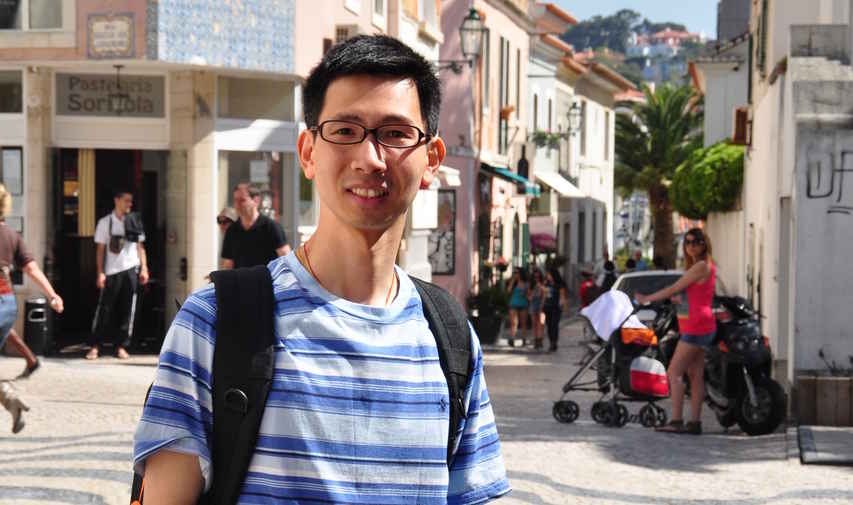 Dr. Kok-Lung (Chris) Chan obtained his B.Sc. (first-class honours) in Biotechnology and M.Phil. in Pathology in the University of Hong Kong. He was awarded the Croucher Scholarship and Overseas Research Scheme (ORS) Scholarship to read his D.Phil. in Molecular Medicine in University of Oxford. In 2007, he was also awarded the Croucher Fellowship to conduct research on chromosome segregation in Oxford. Chris was then awarded Sir Henry Dale Fellowship from Wellcome Trust and the Royal Society in 2014 and started his own research group in MRC Genome Damage and Stability Centre in UK.

Dr. Chris Kok-Lung Chan's research focus is on the maintenance of genome integrity, especially on how replicated chromosomes are faithfully segregated during cell division. He discovered a novel DNA structure named 'ultrafine-DNA bridges' in mitotic cells. His current research is focusing on how replicated DNA is cohesed and timely resolved during mitosis.

2. Cohesin’s DNA exit gate is distinct from its entrance gate and is regulated by acetylation.

4. The Bloom’s syndrome helicase is required for faithful chromosome segregation and its localization defines a novel class of anaphase bridges.