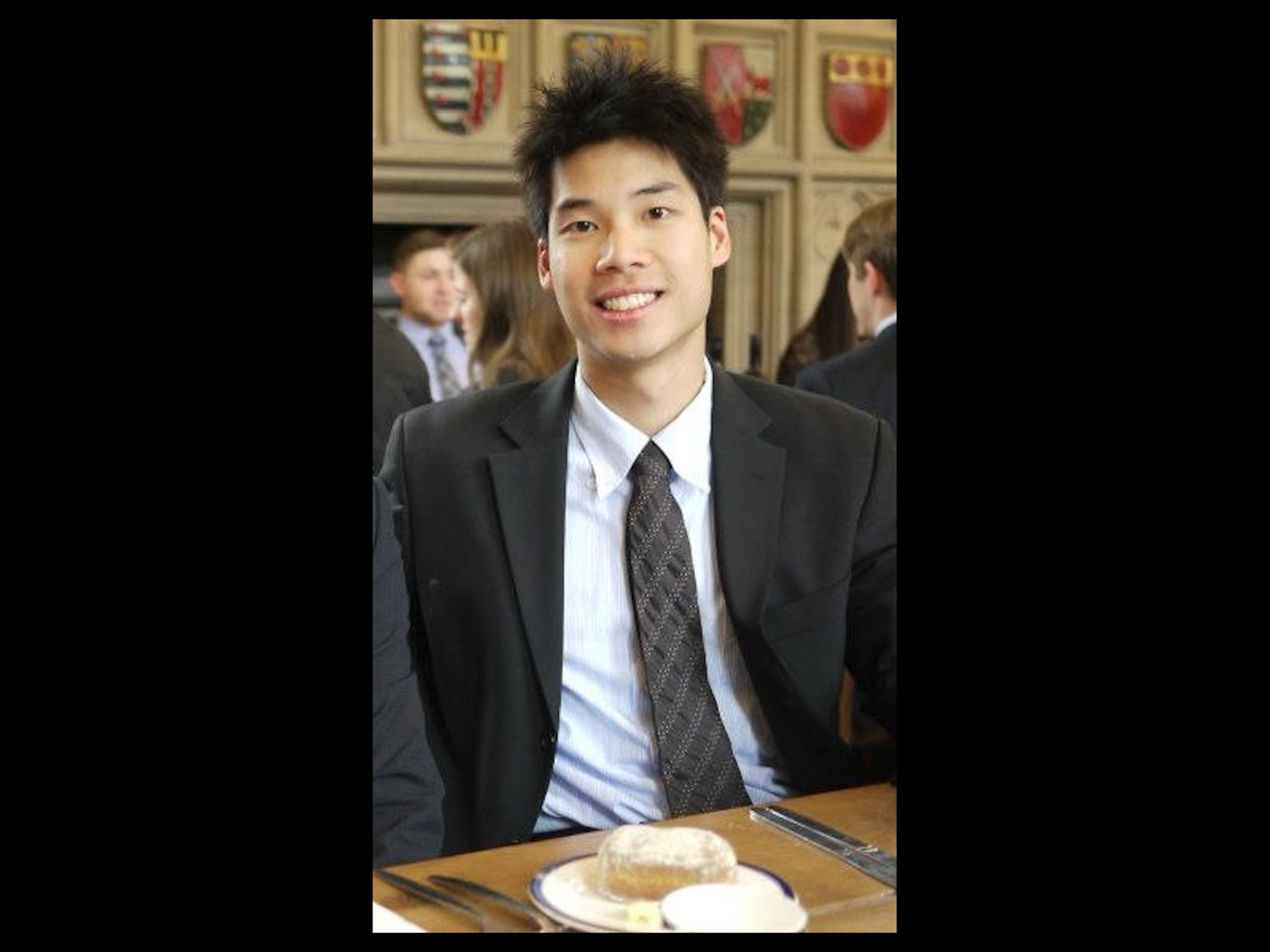 Terence obtained his BA (Hons) and MSci (Hons) in Natural Sciences, Chemistry from the University of Cambridge in June 2012.  Under the guidance of Prof. Alessio Ciulli, he and a team of researchers co-developed a "bump-and-hole" strategy to individually modulate highly conserved BET bromodomains, thus gaining key insights into epigenetic mechanisms. Terence then obtained his PhD from the University of Cambridge under the supervision of Prof. David Spring in 2016, where he co-developed a transition metal-catalysed methodology to chemically modify peptides and proteins, which enables the potential development of new therapeutic strategies.

In 2013, Terence was invited as Young Scientists to attend the 63rd Lindau Nobel Laureate Meeting on the island of Lindau, Germany.

In September 2018, Terence joined Athenex (NASDAQ: ATNX), a pharmaceutical company based in Buffalo, NY. His currently works in Hong Kong's R&D team and focuses on the Orascovery program to develop oral formulations for cytotoxic chemotherapeutic drugs. This innovation can overcome key limitations around IV administration, such as dosing, tolerability and efficacy, achieving much higher standards of care.