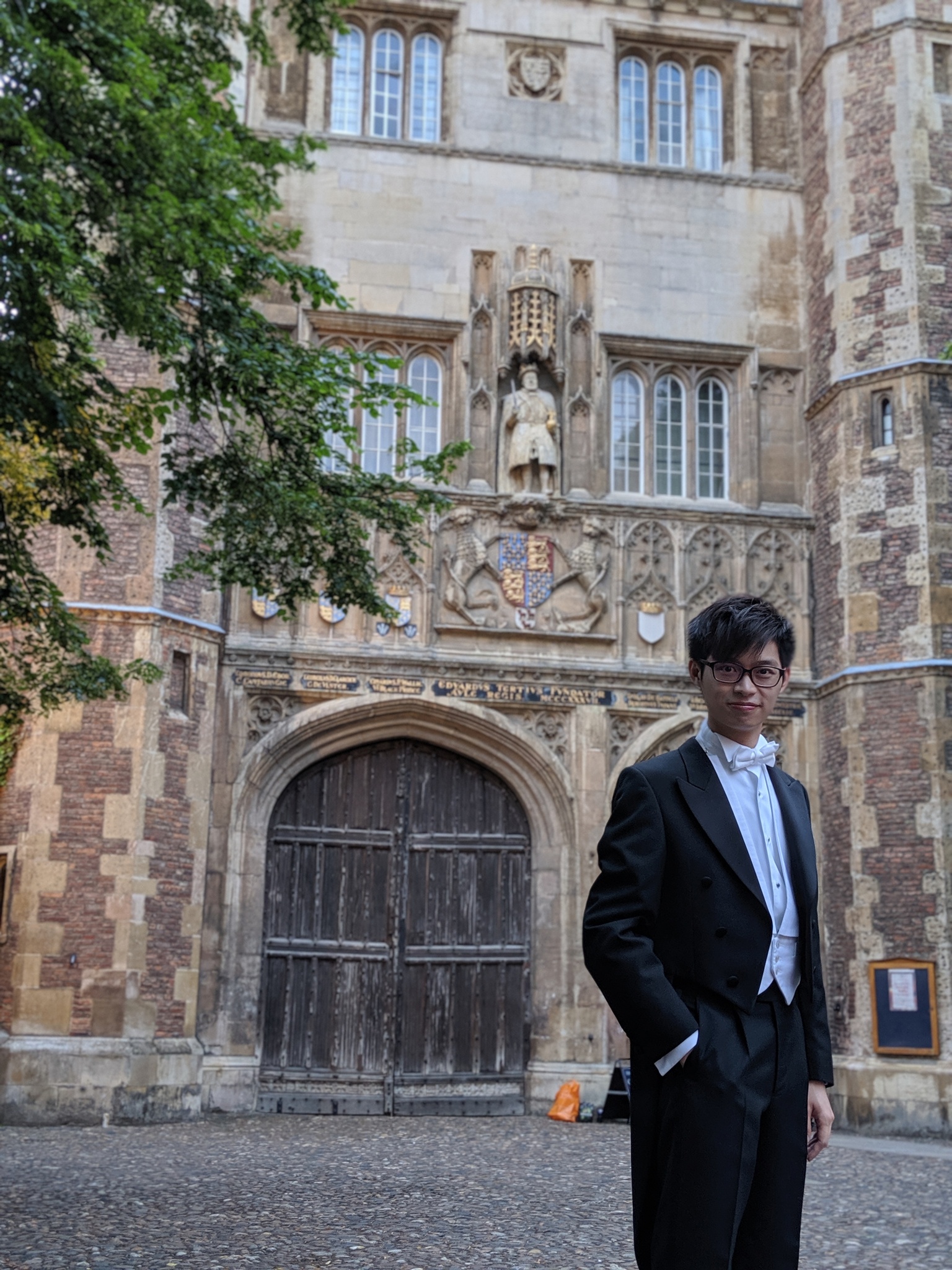 During his undergraduate degree in Chemistry with Medicinal Chemistry at Imperial College London, Jeff spent a year at The Commonwealth Scientific and Industrial Research Organisation (CSIRO) in Australia working on two projects: Enantioselective syntheses via N-Heterocyclic Carbenes and Electrochemical polymerisation. In 2018, Jeff attained his Master's degree after studying the interactions between small dyes and G-quadruplex DNA, which is believed to have profound implications to cancers, at Imperial College London. Jeff is currently a doctoral student exploring the interactions between small molecules and intrinsically disordered proteins under super-resolution microscopy at the University of Cambridge.