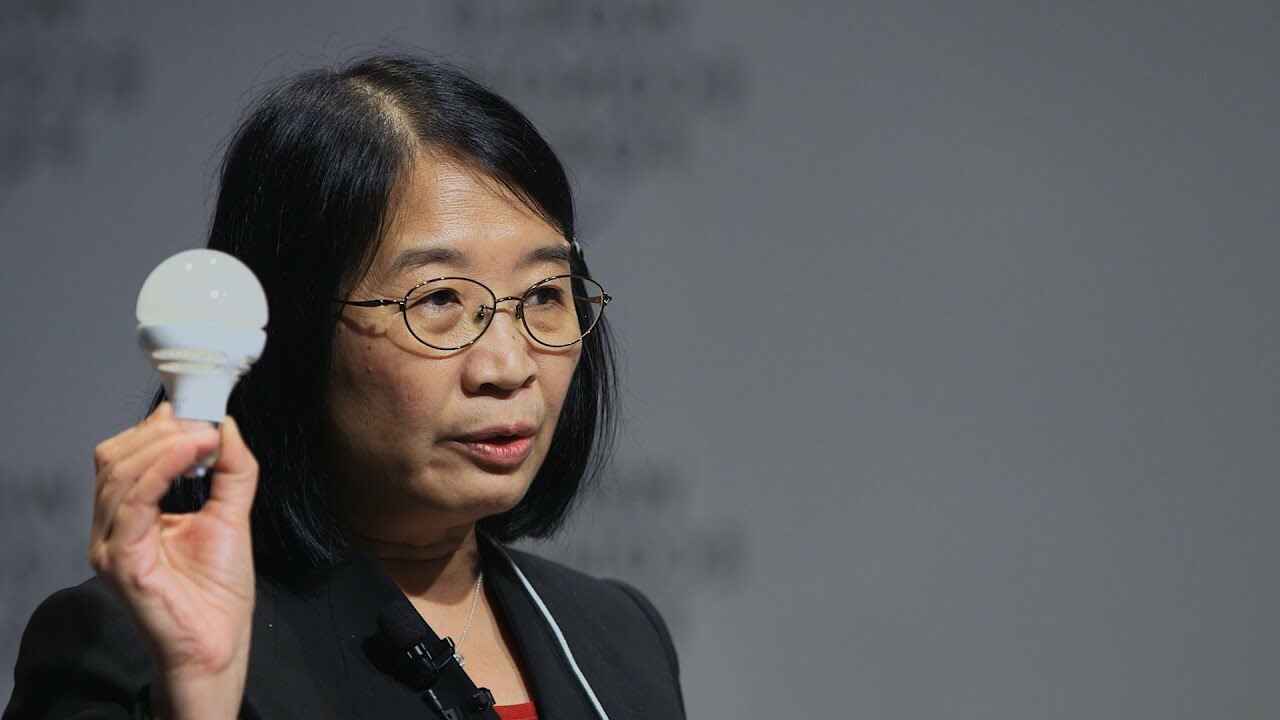 Professor Kei May Lau was born in Hong Kong and received all her pre-college education (K-12) from the Pui Ching Middle School. She received the B.S. and M.S. degrees in physics from University of Minnesota, Minneapolis, in 1976 and 1977 respectively, and the Ph.D. Degree in Electrical Engineering from Rice University, Houston, Texas, in 1981.

From 1980 to 1982, she was a Senior Engineer at M/A-COM Gallium Arsenide Products, Inc., where she worked on epitaxial growth of GaAs for microwave components and development of mm-wave devices. In the fall of 1982, she joined the faculty of the Electrical and Computer Engineering Department at the University of Massachusetts/Amherst, where she became a full professor in 1993. She initiated metalorganic chemical vapor deposition (MOCVD), compound semiconductor materials and devices programs at UMass. Her research group performed studies on heterostructures, quantum wells, strained-layers, III-V selective epitaxy, as well as high-frequency and photonic devices. Professor Lau spent her first sabbatical leave in 1989 at the MIT Lincoln Laboratory and worked with the Electro-optical Devices Group. She developed acoustic sensors at the DuPont Central Research and Development Laboratory in Wilmington, Delaware during her second sabbatical leave ('95-'96). In the fall of 1998, she was a visiting professor at the Hong Kong University of Science and Technology (HKUST), where she joined the regular faculty since the summer of 2000. She established the Photonics Technology Center for R&D effort in III-V and wide band-gap semiconductor materials and devices.