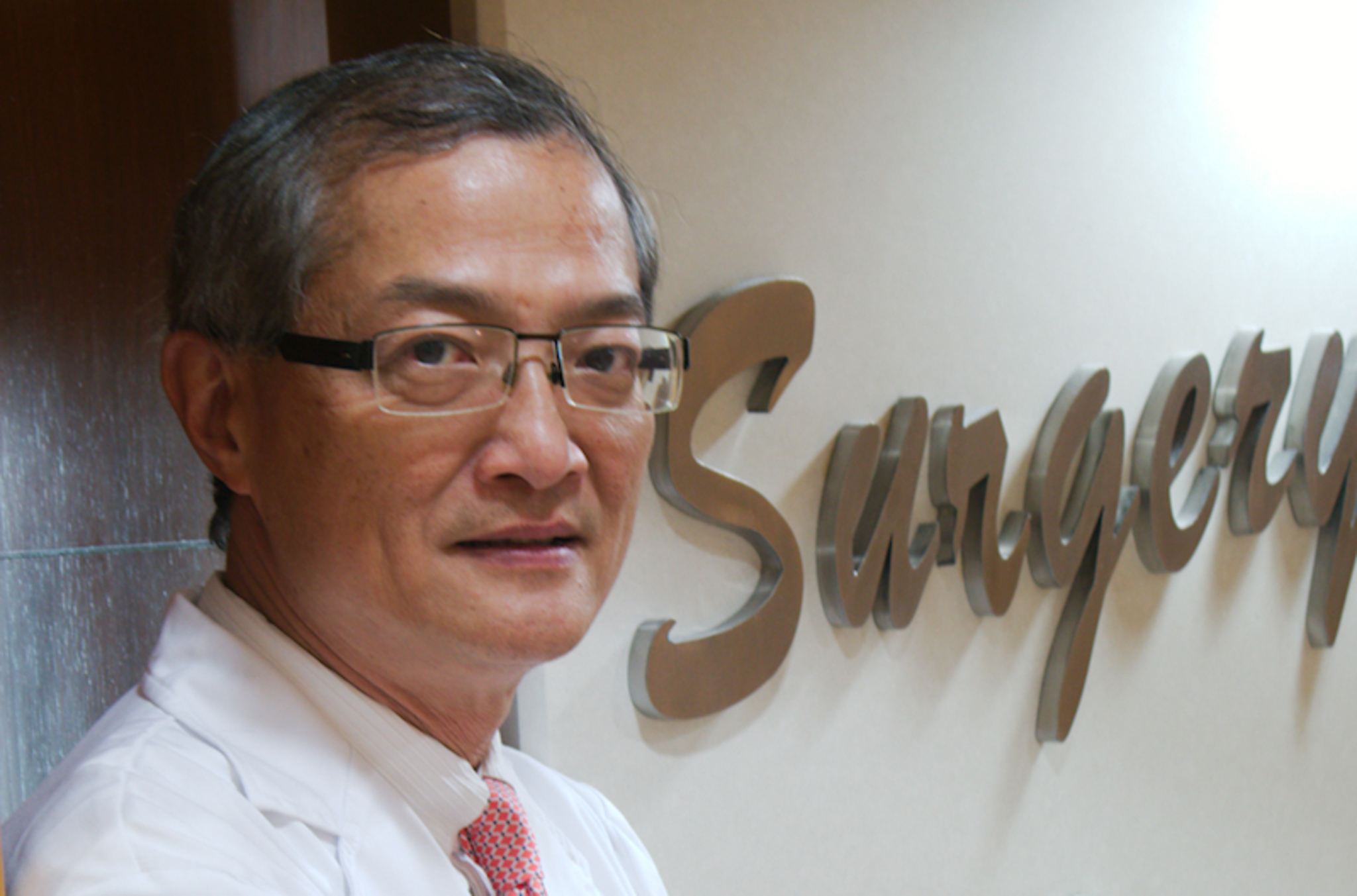 Professor Lo Chung-Mau BBS, JP, is Chair Professor of Hepatobiliary Surgery at The University of Hong Kong.
Professor Lo has over 20 years of clinical, teaching and research experience in hepatobiliary surgery. His pioneering work in adult right lobe living donor liver transplantation has revolutionised the practice of liver transplantation worldwide. His group was the first to report the novel observation of adoptive transfer of hepatitis B immunity through a liver graft and this finding has led to a potential new strategy in hepatitis B prophylaxis after transplantation.
He was awarded a Croucher Senior Medical Research Fellowship in 2004 and China’s top national honour of First-class State Scientific and Technological Progress Award in 2005. He received the First-class Award in Research Achievements, Ministry of Education of China in 2013 and First-class Scientific and Technological Award of China Medical Association in 2014. In recognition of his contribution to public services, Lo has been appointed as a Justice of the Peace by the Government of Hong Kong SAR in 2012, and awarded the Bronze Bauhinia Star in 2016.