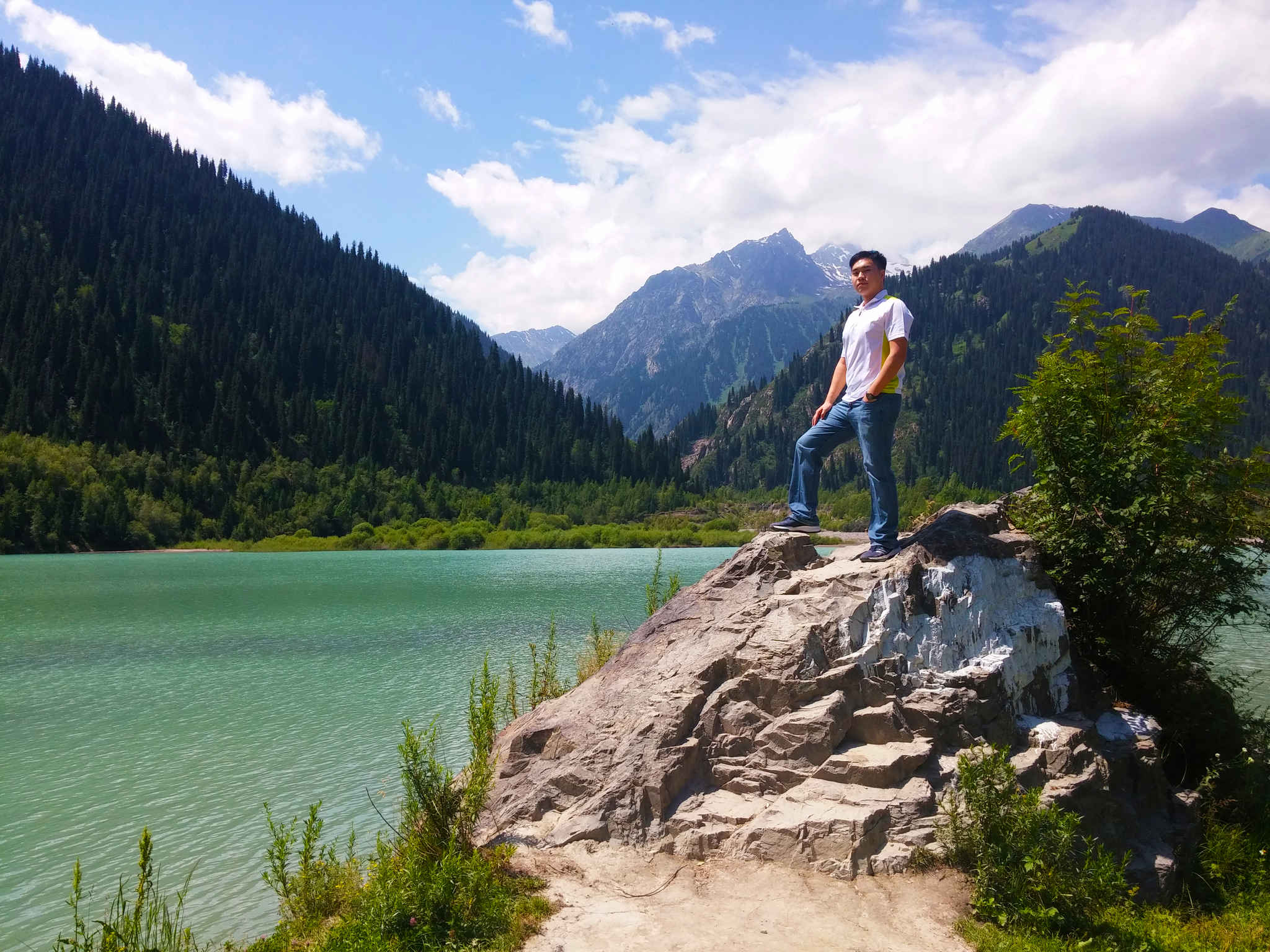 Terry is currently reading DPhil in Organic Chemistry at the University of Oxford, working with Professor Michael Willis on the palladium-catalyzed synthesis of sulfonyl fluorides.

Terry studied at the University of Cambridge as visiting student in 2013 and obtained his BSc degree in Chemistry (First Class Honors) from the University of Hong Kong in 2016. Inspired by Professor Chi-Ming Che, Terry began his research career in the Che group and worked on metal-mediated catalysis since his freshman year until his departure to Oxford in 2016. He has also worked with Prof. Steven Ley FRS at Cambridge on Flow Chemistry and diazo compounds in summer 2014.