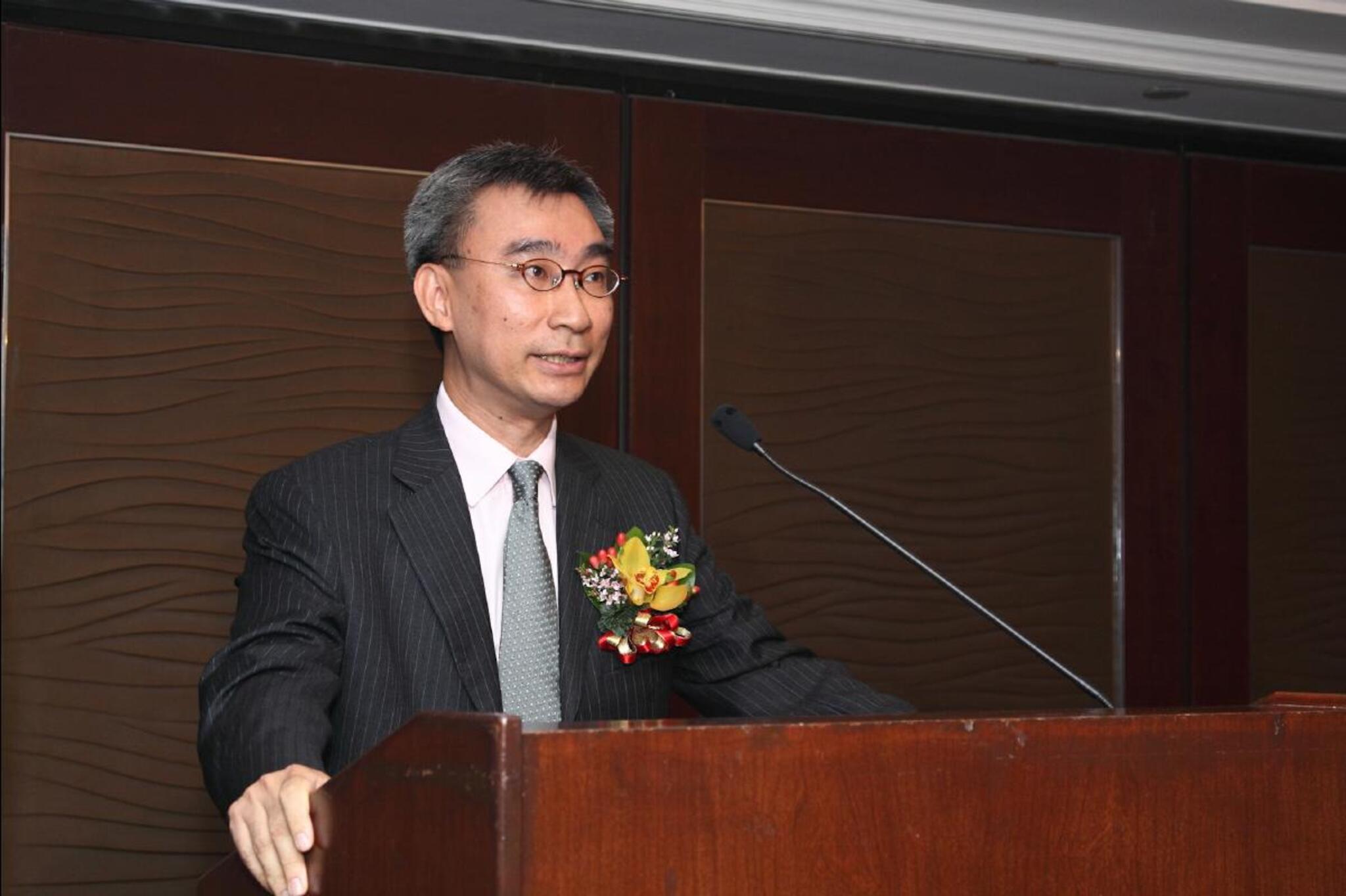 Dr Cheung Chi Yan, Louis is the founding CEO of Boyu Capital which is a China-focused private equity investment firm.  He co-founded Boyu after retiring from all executive positions at Ping An Insurance (Group) Company of China in March 2011.  He has closely witnessed massive restructuring of the entire financial sector in China since 1997, and was an expert advisor to the Shenzhen city government on policy matters.

Dr Cheung was with Ping An from 2000 to 2011.  He became Group President in 2003 and Executive Director in 2006 after working through several senior roles including Chief Financial Officer.  He led Ping An's rapid turnaround since 2000, and subsequent rise to the ranks of world-class global financial institutions.  He completed the dual IPOs in Hong Kong and Shanghai, and led the development of Ping An's integrated financial services platform through sustained organic growth and three major banking acquisitions, resulting in a balanced portfolio of banking, insurance and investment businesses today.  His leadership in redefining group strategy, implementing management reforms and nurturing professional talent has been instrumental in Ping An's successful growth and change story, which was well documented in an MBA case study by IMD, Switzerland.

Dr Cheung was a global partner of McKinsey and Company, and a leader in its Asia Pacific financial institutions practice during 1993-2000.  He was a Croucher Research Fellow during 1992-1993, a Croucher Scholar during 1989-92, and a Prince Philip award holder during 1982-85 at the University of Cambridge.  He holds a PhD in business information systems and a B.A. in engineering from Cambridge.  He was a telecom engineer during 1985-1989.

As founding CEO of Boyu Capital, Dr Cheung has worked with other founding partners to build from scratch a strong team of investment professionals in Hong Kong and Beijing, and successfully raised a first private equity fund of US$1 billion in 2011.  Since then Boyu has continued to build up an attractive investment portfolio in the financial services, consumer/retail, media/technology, and healthcare sectors.  He has been able to apply his strategic consulting expertise and extensive operating experience to add value to Boyu's portfolio companies.

Dr Cheung is an independent non-executive director of Fubon Financial Holding in Taiwan.  He is also a council member of the Hong Kong Management Association, and active in giving lectures at local universities and trade organizations, as well as international conferences.  He is also supportive of youth development in Hong Kong and Mainland China through his social work involvements.