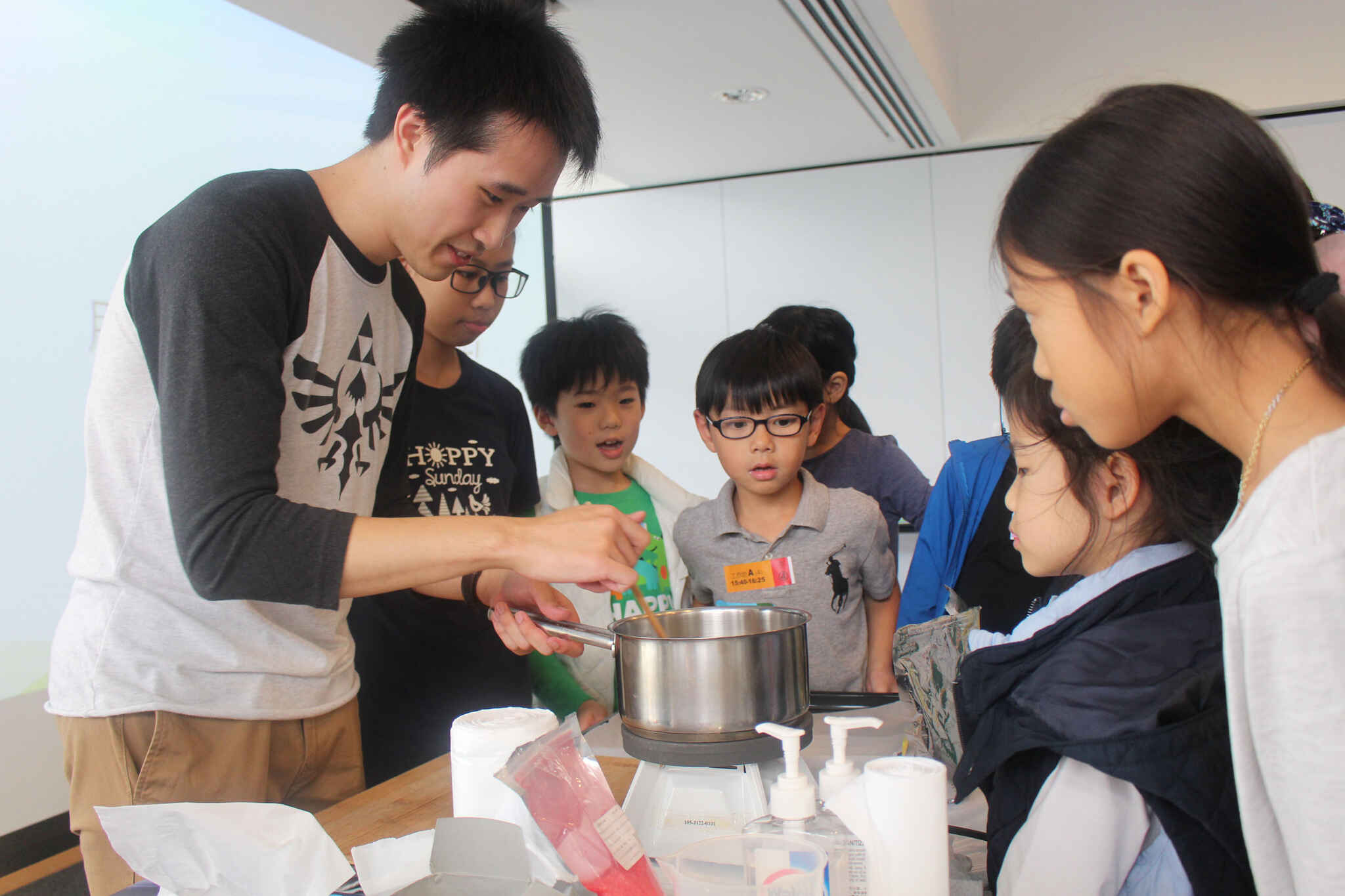 Dr Allan Lui received his medical training (MBChB) at the Chinese University of Hong Kong, where he intercalated a MSc in Research Medicine, studying stem-cell based therapies for Hirschsprung's disease, a congenital disease where individuals are born without an enteric nervous system in a segment of their intestines. Later developing an interest in oncology, he has worked on overcoming resistance to targeted therapy as well as identifying new targetable genetic alterations in lung cancer and sarcoma at Memorial Sloan Kettering Cancer Center.

At the Cancer Research UK Cambridge Institute, he will focus his efforts on characterising drug resistance and its evolution in triple-negative breast cancer using patient-derived xenografts, with the objective of identifying strategies to overcome resistance. Triple-negative breast cancer (TNBC) is characterised by limited therapeutic options due to the absence in expression of oestrogen and progesterone receptors, and HER2. This form of breast cancer tends to be aggressive, with a poor prognosis in the recurrent or metastatic setting, where treatment resistance develops within months.

Interests in his spare time include cooking (and eating!) as well as sharing his passion for science, preferably at the same time.