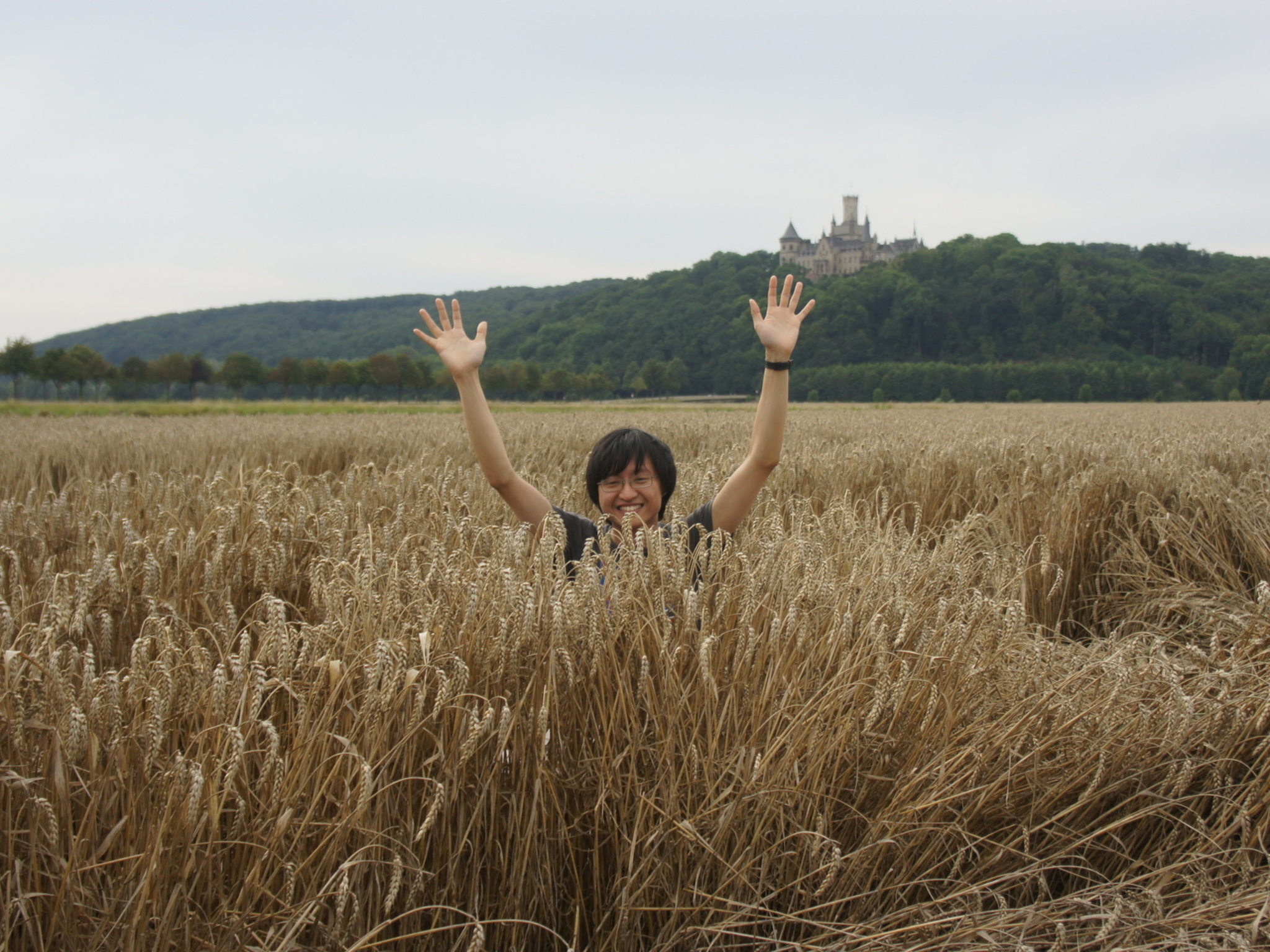 Wong studied Applied Biology at the Hong Kong Polytechnic University (PolyU), where his interest in scientific research blossomed. He is interested in many areas of science, but the complexity and uncertainty in neuroscience fascinate him the most. In 2011, after completing his Bachelor's degree in Hong Kong, he decided to focus on neuroscience in the future and went to Göttingen in Germany to study neuroscience. He joined the International Max Planck Research School (IMPRS) Neuroscience Master Program and received the essential training in neuroscience. Wong completed his PhD at the European Neuroscience Institute (ENI) to under the mentorship of Dr. Oliver Schlüter.

Wong is interested in how synaptic changes at the circuit level regulate brain functions. In his research he is using the reward circuitry in the nucleus accumbens as a model to study how synaptic transmission can be altered by early life experience, how this changes the circuitry and how that, in turn, leads to the change in reward-motivated behaviors associated with several mental disorders such as depression and schizophrenia.