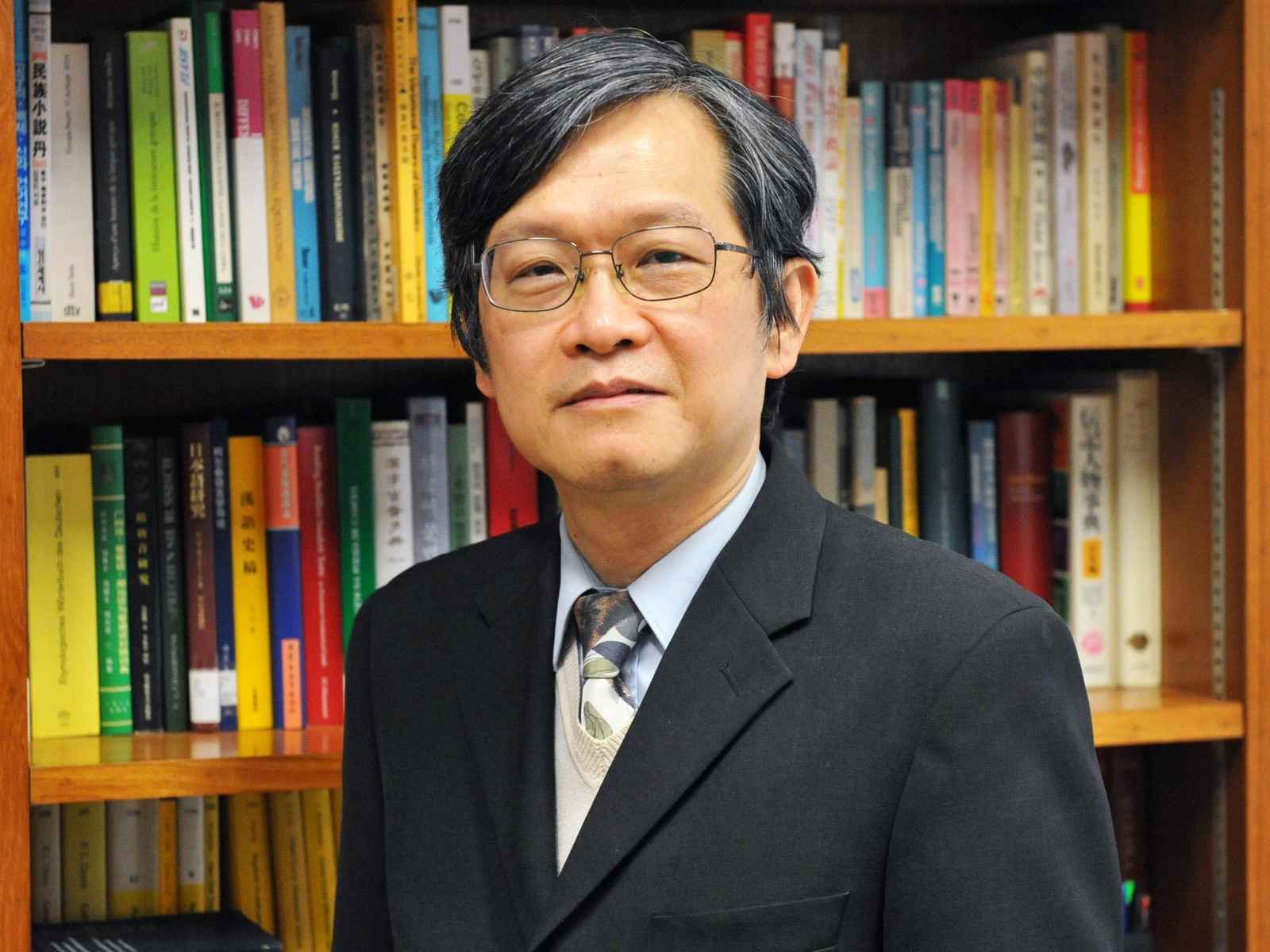 Professor Mok was a graduate of St. Paul's Co-educational College in 1975. He obtained his PhD at Stanford University in 1980 and embarked on his teaching and research career at Princeton University. Subsequently, he was Professor at Columbia University and University of Paris, before returning to Hong Kong in 1994 to take up a Chaired Professorship in the Department of Mathematics at HKU.

Professor Mok's research interests encompass Several Complex Variables, Complex Differential Geometry and Algebraic Geometry. He is recognised worldwide for his research achievements. The prestigious awards he received include the Sloan Fellowship Award (US), Presidential Young Investigator Award (US), Croucher Award 1998 (Hong Kong), State Natural Science Award (Class II) 2007 (China), and the Bergman Prize of the American Mathematical Society 2009. Professor Mok served on the Editorial Board of Inventiones Mathematicae from 2002 to 2014. He served as a member of the Fields Medal Committee for the world's prestigious International Congress of Mathematicians (ICM) in 2010, and was a core member for the subject panels of Algebraic and Complex Geometry in ICM 2006, and in Analysis and its Applications in ICM 2014. As Director of the Institute of Mathematical Research at HKU, Professor Mok also strives at providing a platform where researchers in Mathematics can freely exchange their research ideas, and create an ambiance which facilitates the cross-fertilization between different fields of Mathematics. He was elected a Member of the Chinese Academy of Sciences (Mathematics and Physics) in 2015.