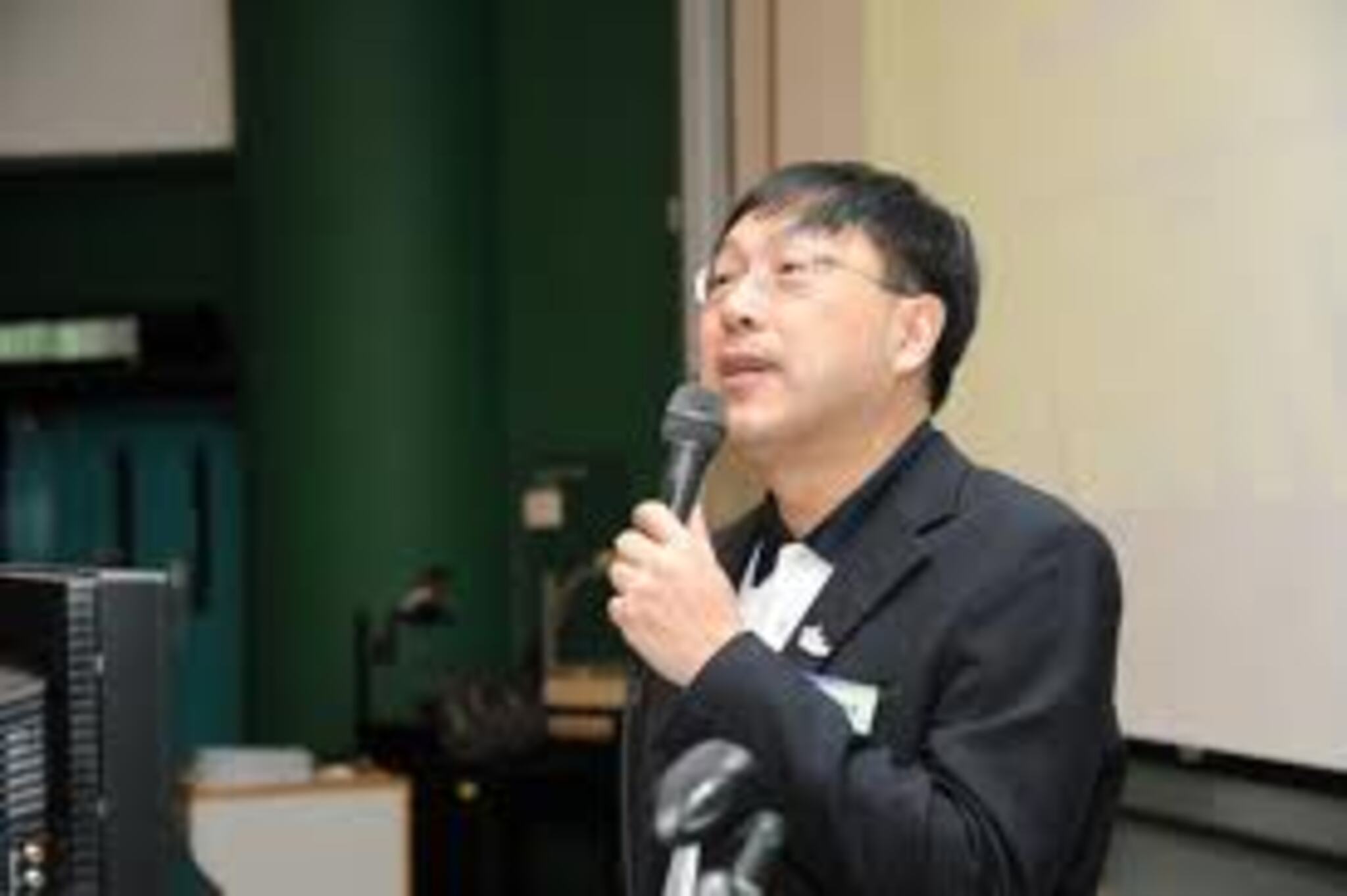 Professor Ng Tai Kai is distinguished for his contribution to theoretical condensed matter physics. Professor Ng received his BSc degree from the University of Hong Kong in 1981. He completed his PhD degree at Northwestern University in1987. He joined the Physics Department of HKUST in 1991 and was appointed as Associate Dean of Science in 2004.