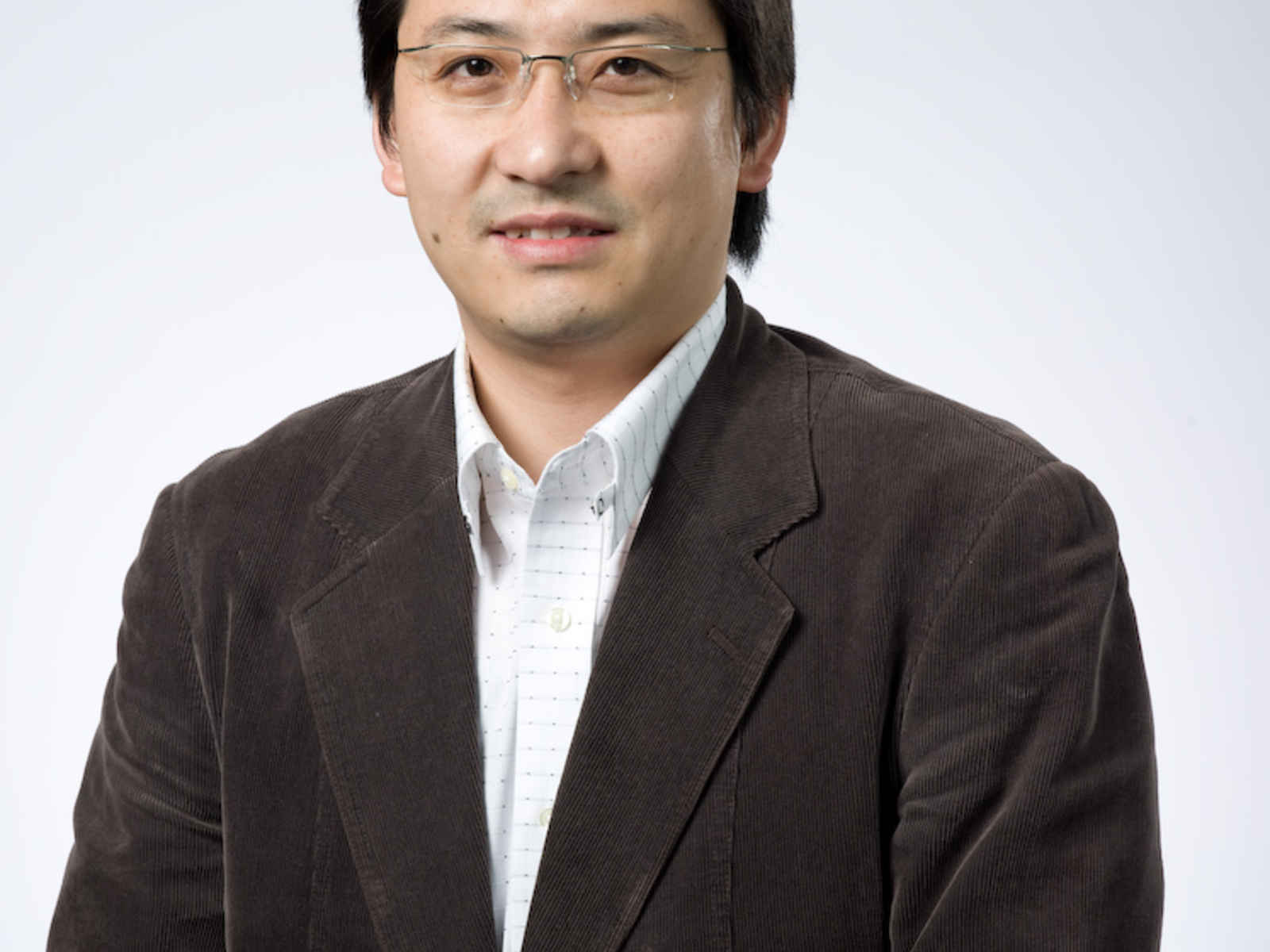 Dr Ngai obtained his B.Sc. degree in chemistry at the Chinese University of Hong Kong (CUHK) in 1999. In 2003, he obtained his Ph.D. in chemistry in the same university under the supervision of Professor Chi Wu. It was there that he received a rigorous training in polymer physics and laser light scattering. He moved to BASF (Ludwigshafen, Germany) in 2003; first as the Croucher Foundation postdoctoral fellow for one year, then as the chemist in Dr. Helmut Auweter and Dr. Sven-Holger Behrens’s research group. In July 2005, he went to Professor Timothy P Lodge’s group in the Chemistry Department of the University of Minnesota, working on polymer blending. He joined the Chemistry Department at CUHK in 2006 as a research assistant professor and worked on colloidal interactions using the newly established single-particle force measurement technique for two years. He has been appointed as an assistant professor in 2008, and since 2012, he has been promoted to associate professor in the Chemistry Department at CUHK.

His research interests centers on the design of colloidal materials, synthesis of their macromolecular and colloidal building blocks through combination of colloid science, polymer chemistry and soft matter physics. He also focuses on the developing and applying single-particle force and fluorescence microscopy to understand the nanofunctional structures, dynamics and biomolecular interactions.