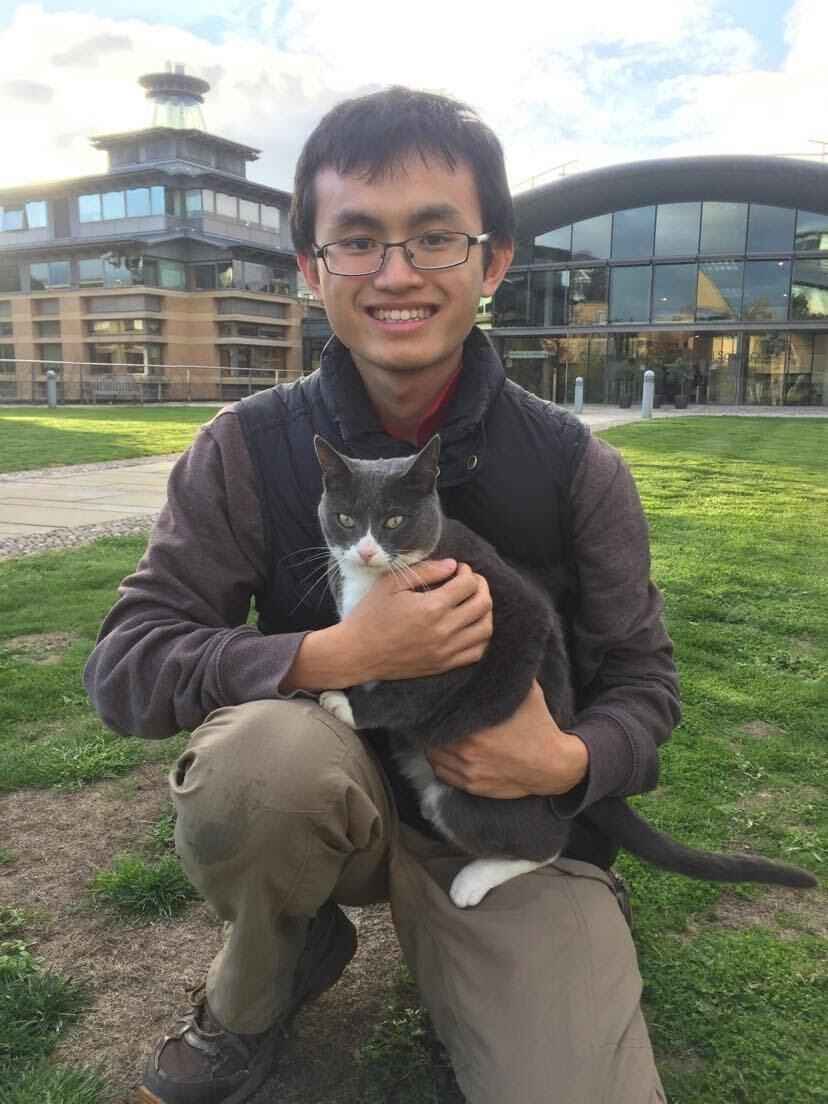 Philip completed his BA with MSc in Natural Sciences (Experimental and Theoretical Physics) at the University of Cambridge in 2017. He will be working with Professor Gordon Ogilvie at the Department of Applied Mathematics and Theoretical Physics in Cambridge from October 2017 onwards. He will be investigating the transport of magnetic flux in astrophysical accretion disks, as part of his PhD program kindly jointly funded by the Croucher Foundation and the Cambridge Commonwealth European and International Trust.

Philip's current interests are in the mathematical modelling of astrophysical phenomena.

Outside of his academic work, he is a keen violin player and a choral singer. He is also fascinated by the interplay between science and faith, and would love to chat with anyone about how his Christian faith impacts on and motivates his scientific studies.

Recently, Philip completed his masters project with Professor Paul Alexander of the Cavendish Astrophysics group on developing a simple theoretical model for galaxy formation and evolution including supernova feedback. The study showed that it is possible to reproduce general trends in the galaxy population's mean star formation history from a simple cooling radius argument along with a cold dark matter cosmology modelled by Press-Schechter theory alone. However, to reproduce the overall cosmic star formation of the universe, additional factors such as heating from the hotter cosmic microwave background in the early universe and quenching from active galactic nuclei must also be considered.