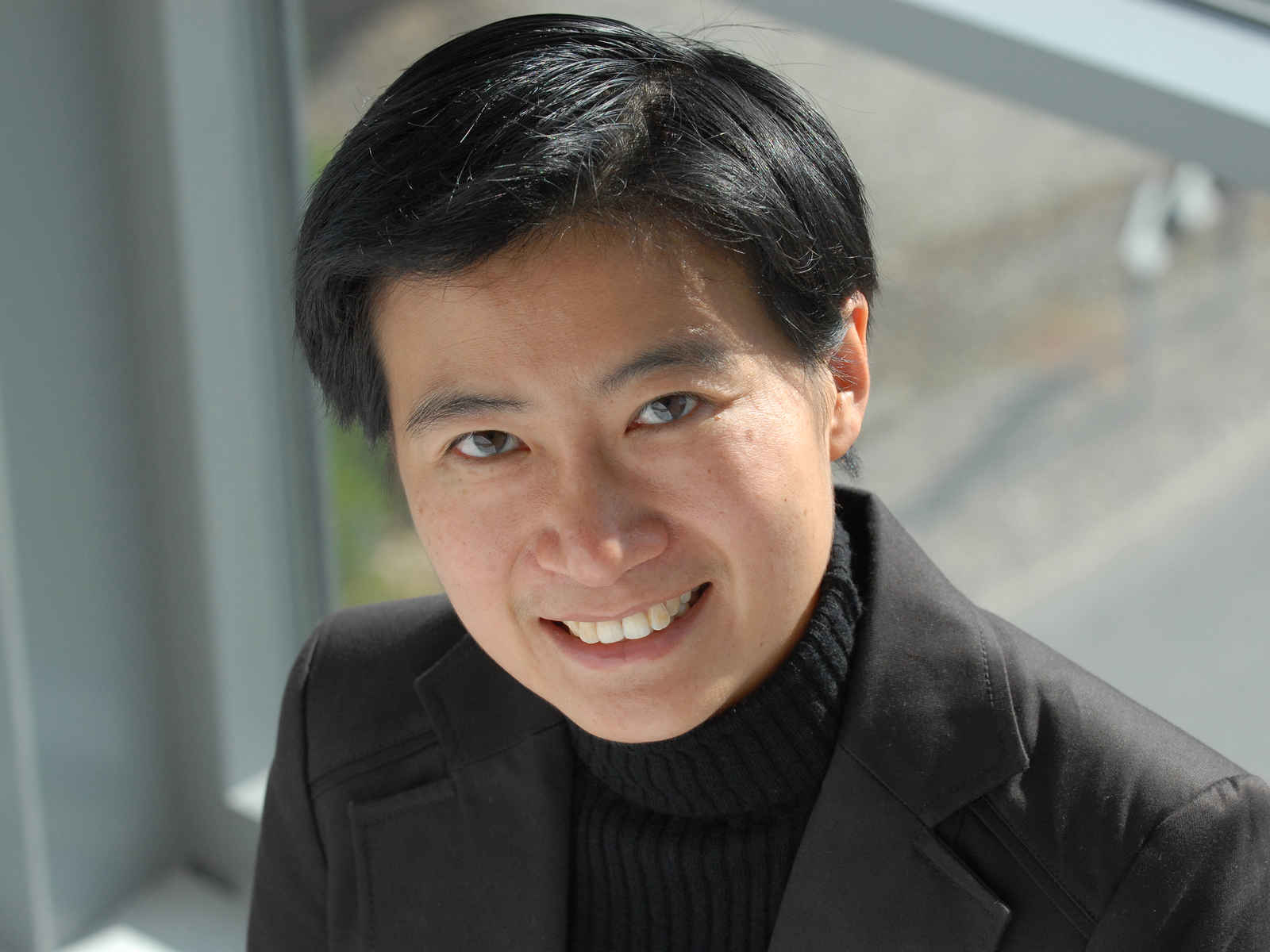 Rebecca Cheung received her secondary and tertiary education in Scotland. After obtaining a first class honours degree in Electronics and Electrical Engineering from the University of Glasgow, she was awarded a Scholarship from the Croucher Foundation to study towards a Ph.D, which she received from the same University in 1990. During her Ph.D, she was a visiting researcher with the Semiconductor Technology Group at IBM Thomas J. Watson Research Centre in Yorktown Heights, USA, where high density plasma etching techniques were developed for GaAs. The process-induced material damage was characterised using x-ray photoelectron spectroscopy and quantum transport techniques.

Professor Cheung joined the University of Edinburgh in 2000 and her current research interests include Silicon Carbide Microelectromechanical Systems, Biomimetical Systems and Graphene. She has been funded by EPSRC and Scottish Enterprise to develop fabrication processes and technologies for the production of microelectromechanical systems in silicon carbide. Presently, she is funded by EPSRC to develop a multi-channel biomimetical system consisting of an array of resonating gate transistors integrated with neural electronics for mimicking the cochlea.