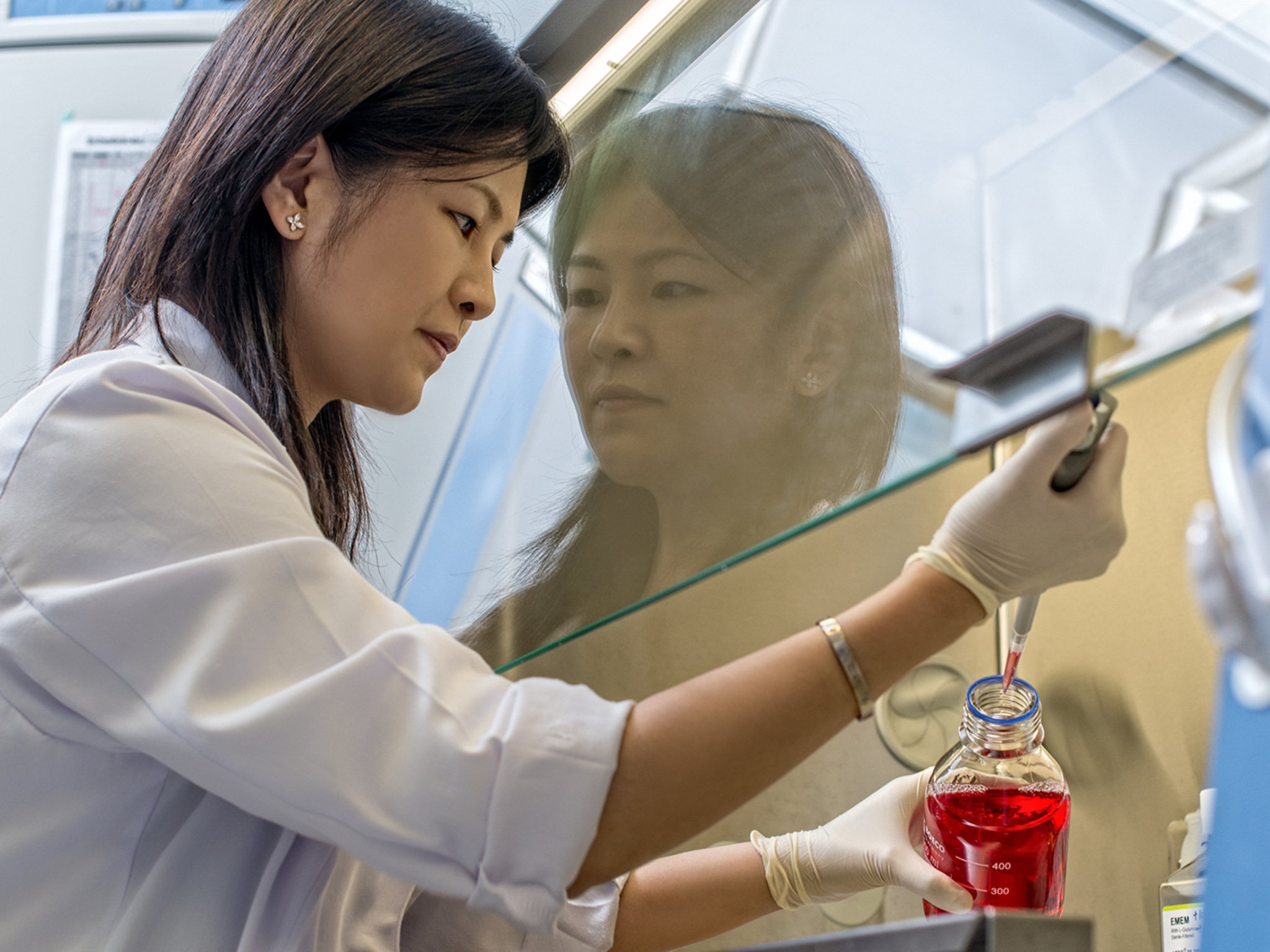 Dr Stephanie MA Kwai Yee obtained her Bachelor of Science and Master of Science degrees from the University of British Columbia in Vancouver, Canada in 2000 and 2003, respectively. She then graduated with a Ph.D. degree in 2007 from The University of Hong Kong with an outstanding ranking and was awarded the Li Ka Shing Prize for the Best PhD Thesis of that year. Since then, she has been working at The University of Hong Kong where she is currently an Associate Professor in the School of Biomedical Sciences at the Li Ka Shing Faculty of Medicine.

Dr Ma's research interest is on exploiting stemness as a cancer cell vulnerability. Gastrointestinal cancer types including hepatocellular carcinoma and esophageal squamous cell carcinoma, both of particular prevalence in the Asian population, are used as model systems in her work. According to the ISI Essential Science Indicator, which tracks how many times research papers are cited by other scholars, Dr Ma is currently listed as the top 1% of most cited scholars under the category of 'clinical medicine' and 'all fields'. She is also the recipient of the 2008 Young Scientist Award in Life Sciences from the Hong Kong Institution of Science, the 2011 Faculty Outstanding Research Output Prize from the Faculty of Medicine at The University of Hong Kong, the 2012-13 Outstanding Young Researcher Award from The University of Hong Kong, the 2014 Scientific Research Outstanding Achievement Awards (Second-class Award in Science and Technology Section) from the Higher Education Institution of China, the 2017 University of British Columbia Alumni Builder Award (Canada) as well as the 2018 Ton Duc Thang University Scientific Prize - Rising Star Award (Vietnam). Dr Ma is also elected as a Founding Member of the Young Academy of Sciences of Hong Kong.