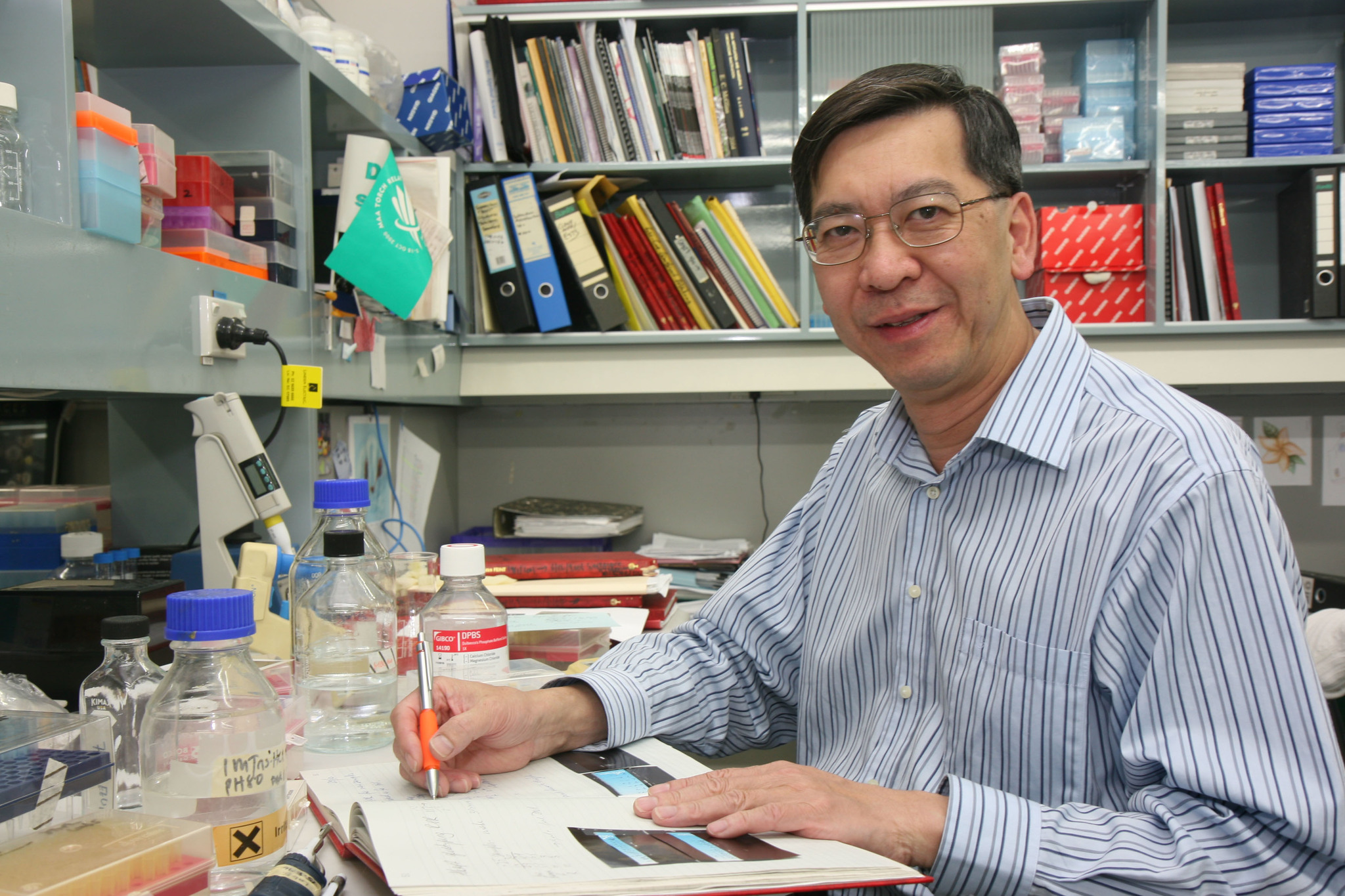 Patrick Tam is an Editor of Development and member of the editorial board of journals of developmental biology including Developmental Biology, Developmental Cell, Developmental Dynamics, Differentiation and Genesis. He was a Guest Editor of CSH Perspectives in Biology, BioEssays and Current Opinion of Genetics and Development. He co-edited, with Janet Rossant, the book entitled “Mouse Development” published by Academic Press (2002) and, with James Nelson and Janet Rossant, another volume entitled “Mammalian Development” published by Cold Spring Harbor Laboratory Press (2013). He serves on the scientific advisory board / council of Stem Cell Australia, RIKEN Centre for Developmental Biology, Max Planck Institute for Molecular Genetics and Eskitis Institute for Drug Discovery and the School of Biomedical Sciences, Li Ka Shing Faculty of Medicine, University of Hong Kong, and serves on Embryo Research Licensing Committee of the NHMRC. In recognition of his professional accomplishment, Professor Tam was awarded the President’s Medal of the Australia and New Zealand Society of Cell and Developmental Biology, and elected to the Fellowship of the Institute of Biology, the Australian Academy of Science, the Australian Academy of Health and Medical Sciences, the Royal Society of Biology and the Royal Society of London.

Professor Tam's research focuses on the systems-based investigation of the gene regulatory network underpinning the cellular and molecular mechanisms of body patterning during mouse development and the biology of stem cells. He pioneered the application of micromanipulation and embryo culture for analyzing mouse embryos and examining the development of the head and embryonic gut. The embryological analysis undertaken by his team at CMRI has enabled the construction of a series of fate-maps revealing the organization of the basic body plan of the early embryo. The in-depth knowledge of cell differentiation during early embryogenesis laid the foundation for directing the differentiation of stem cells into clinically useful cell types for therapy in regenerative medicine