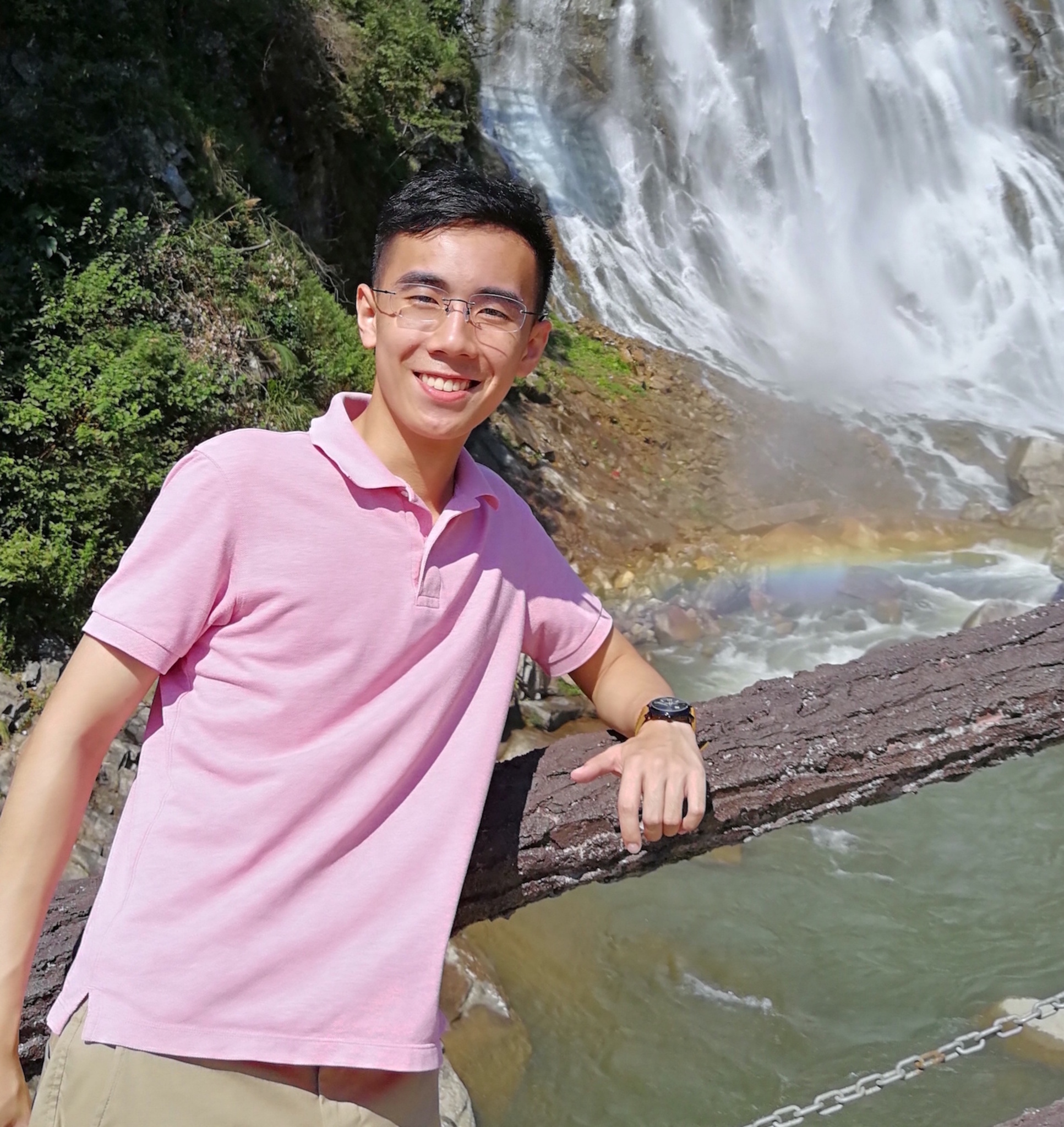 My research has been focusing on theoretical condensed matter physics, which is about every property of every possible phase of matter. The subject becomes particularly interesting when the microscopic constituents are in a vast amount and strongly-interacting, whose collective behaviours could lead to emergent phenomena at the macroscopic scale.

Recently I have been studying one of these fascinating phenomena, the fractional quantum Hall effect. This is where topology and physics meet and conspire. Fractional quantum Hall states have topological order, meaning that they have very robust properties under continuous deformation, and more importantly, they host particle-like excitations that do not usually exist in our ordinary world. These exotic particles, known as "anyons", are promising candidates for building quantum memory and quantum computers. I am currently working on theoretical models to construct new families of fractional quantum Hall states in which new anyons can emerge.