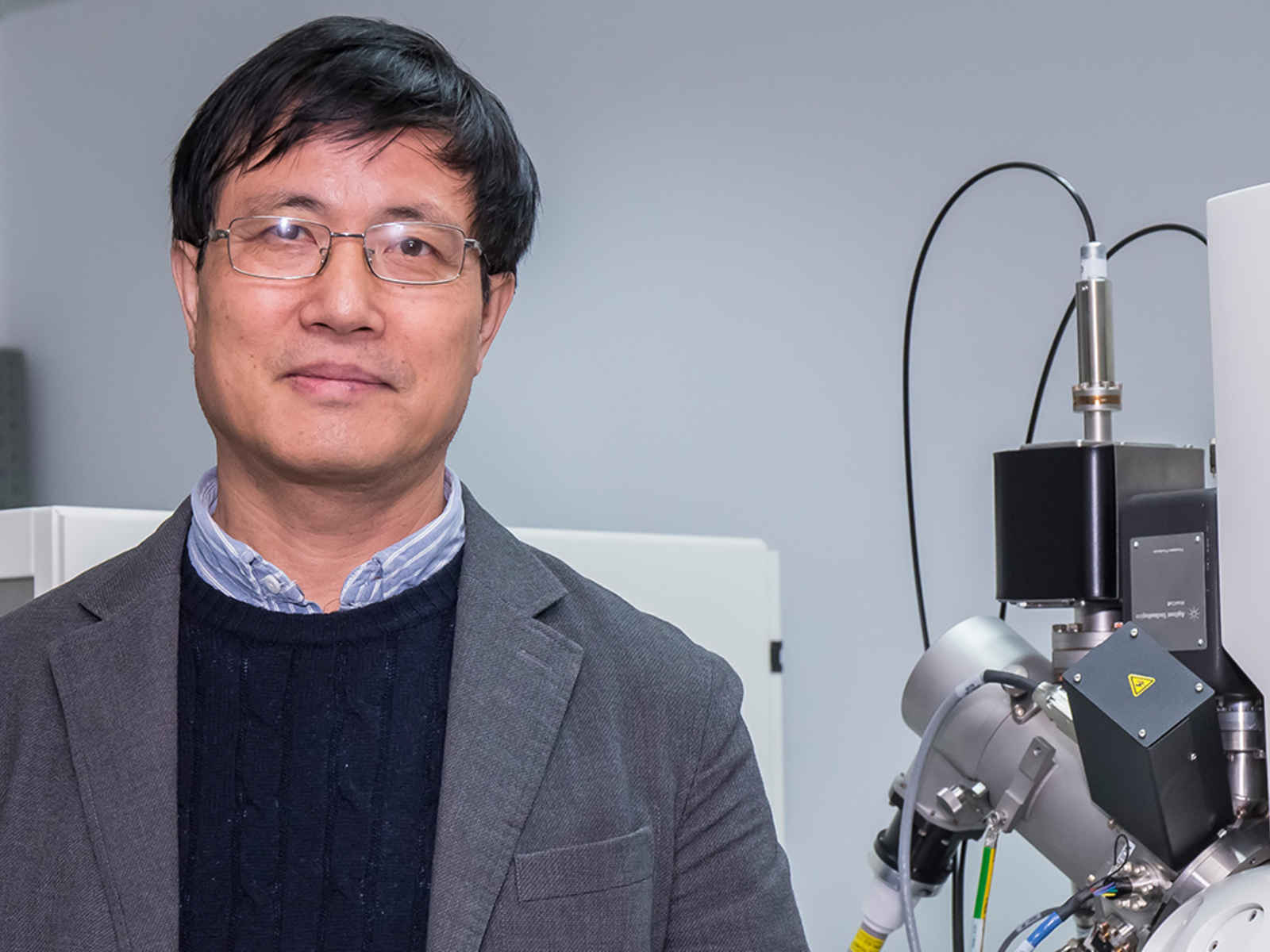 Professor Tang is a renowned nano materials scientist. In 1998, he discovered ultraviolet lasing phenomena at room temperature from nanostructured ZnO thin crystal films. This discovery eventually triggered a worldwide booming in ZnO research. His pioneer research paper published in Appl. Phys. Letters, 72, 3270 (1998) has been cited over 2340 times, and was selected as one of the Top 50 of the Most Cited Papers in the Past 50 Years of Applied Physics Letters in its 50th Anniversary Celebration in 2012. The research work received the State Natural Science Award in 2003. In 2000, Prof. Tang developed a unique template technique for producing mono-dispersed, single-walled carbon nanotubes (SWNTs), and fabricated the world-record small SWNTs with a diameter of only 0.4 nm, constituting an ideal one-dimensional electronic system. This research work was well received world wide. It was selected as Top 10 World Scientific News in 2000 by 485 Chinese Academicians and was highlighted by Chem. Engin. News (USA) in 2000 as one of the four most important research achievements in the field of nano materials. Further more, in 2001, Prof. Tang observed novel one-dimensional superconducting phenomena at temperature below 15 K from these ultra-small SWNT array, the first time observation of superconducting behaviour from a non-superconducting element. This new observation was published in Sciencein 2001 and was highlighted by the Institute of Physics (IOP) web (http://physicsworld.com) as one of the 11 most important research achievements in 2001 in physics. Prof. Tang is also the recipient of the Award for Outstanding Oversee Chinese Youth Fellowship (2004), Changjian Scholar (2005), Croucher Senior Research Fellowship Award (2007), and Thousand Talent Scheme Professor awarded from the Centre Government of mainland in 2010. His research is productive. He published over 350 papers in refereed journals with total cited times over 14730.