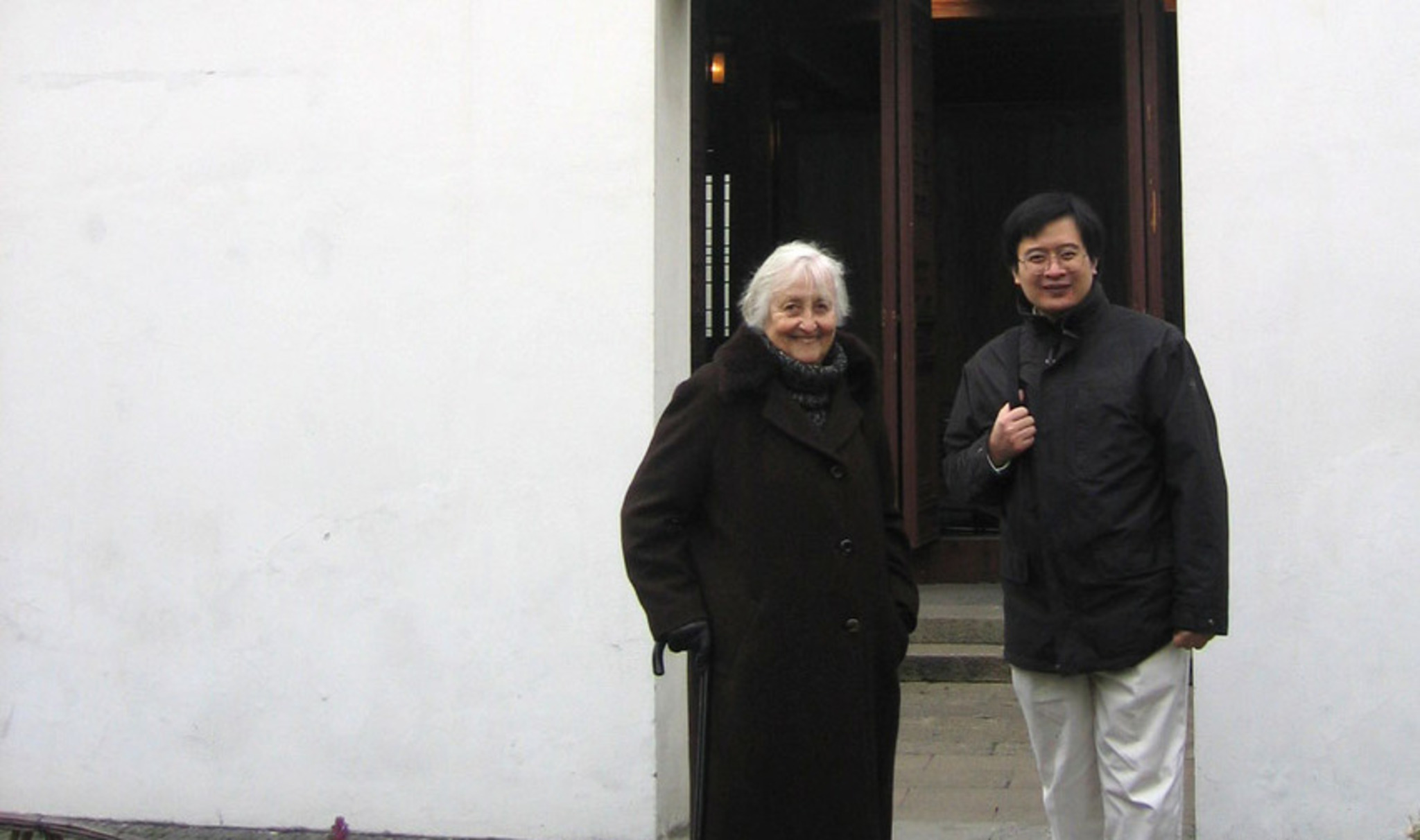 One of Professor Yang’s significant contributions is in the area of hyperbolic conservation laws, mathematical formulations of the principles of conservation of quantities such as mass and energy. Despite their widespread use in physics and engineering, the rigorous mathematical proof behind these laws remains incomplete. Solutions to hyperbolic equations include shock waves – mathematical discontinuities. These discontinuities pose mathematical difficulties; manipulations have to be performed to formulate weak solutions. The correctness of these solutions thus remains a contentious issue.

A key question in this research area concerns whether these equations are well-posed, meaning whether solutions for these equations exist, and whether such solutions are stable and unique. In 1999, Professor Yang offered an answer to this issue. Together with Professor Liu Taiping at Stanford University, he constructed the Liu-Yang functional, and established the well-posedness theory and stability of hyperbolic conservation laws in one-dimension.

Professor Yang intends to use his fellowship to develop mathematical proofs for the Prandtl equations, fundamental equations that model phenomena under boundary layer conditions in fluid dynamics.

This year under the Croucher Senior Researcher Fellowship scheme, Professor Yang has been working on the following two problems: the hydrodynamic limit of the Boltzmann equation to compressible Euler equations, and the mathematical theories for Prandtl equation. Some progress has been made and details will be posted on the webpage later.