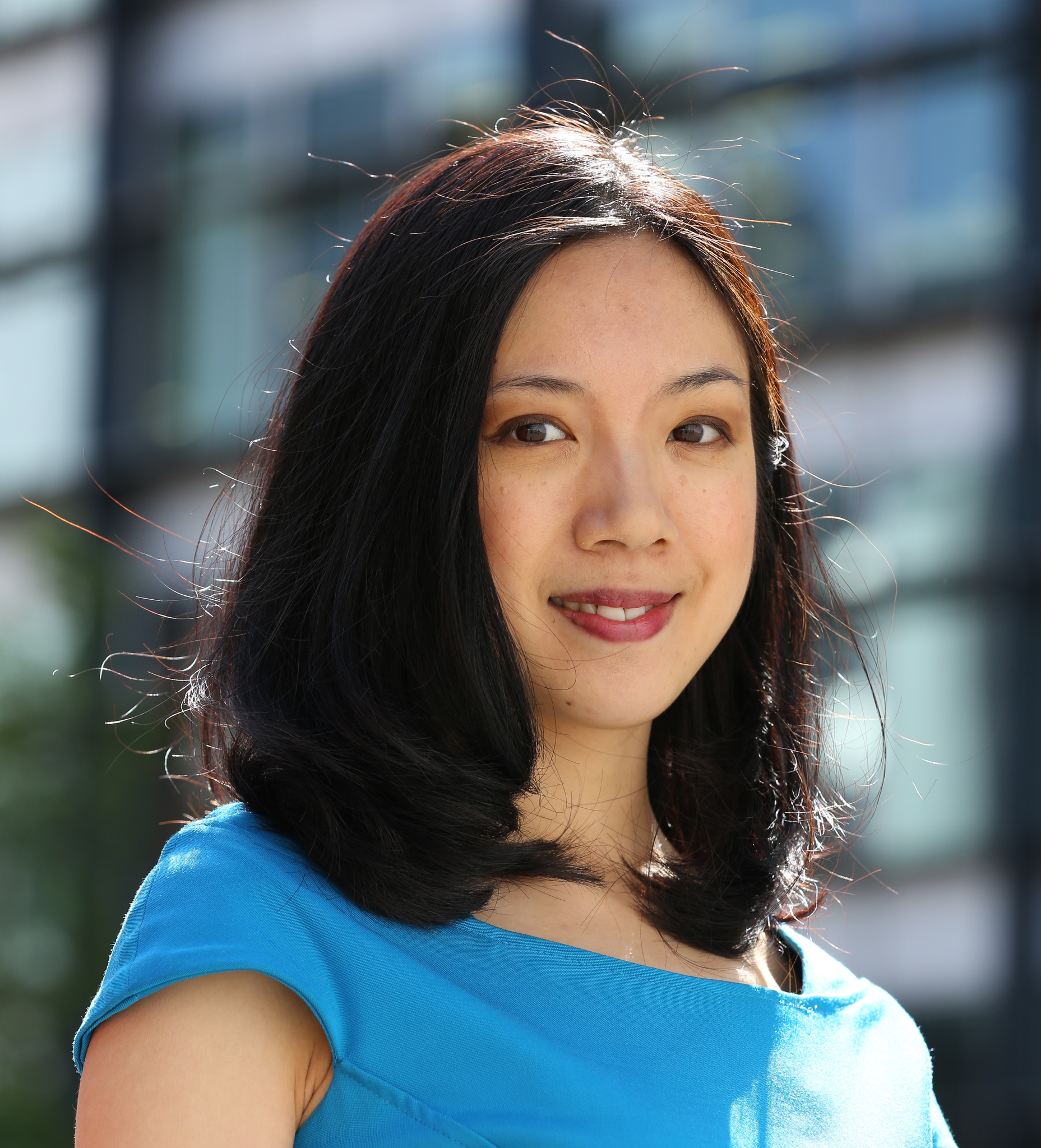 Dr Hilda Tsang studied Biology during her undergraduate degree at the University of York, before moving to Cambridge, where she did her PhD in Medical Genetics, supported by the Croucher Foundation. She then moved again to the Division of Experimental Medicine at Imperial College London for her post-doctoral research. She has remained at Imperial College, where she is now the Cardiovascular Operations Manager for the Imperial Clinical Trials Unit (ICTU) at the School of Public Health in the Faculty of Medicine.

Dr Tsang remains at Imperial College, where she now applies her knowledge to her role as the Cardiovascular Operations Manager for the Imperial Clinical Trials Unit (ICTU) in the School of Public Health. She oversees trials which explore a range of things, from heart transplants to mobile technology. For the most part, Tsang advises on the practicality of the trials, focusing how to make each trial more feasible, more deliverable and less costly.