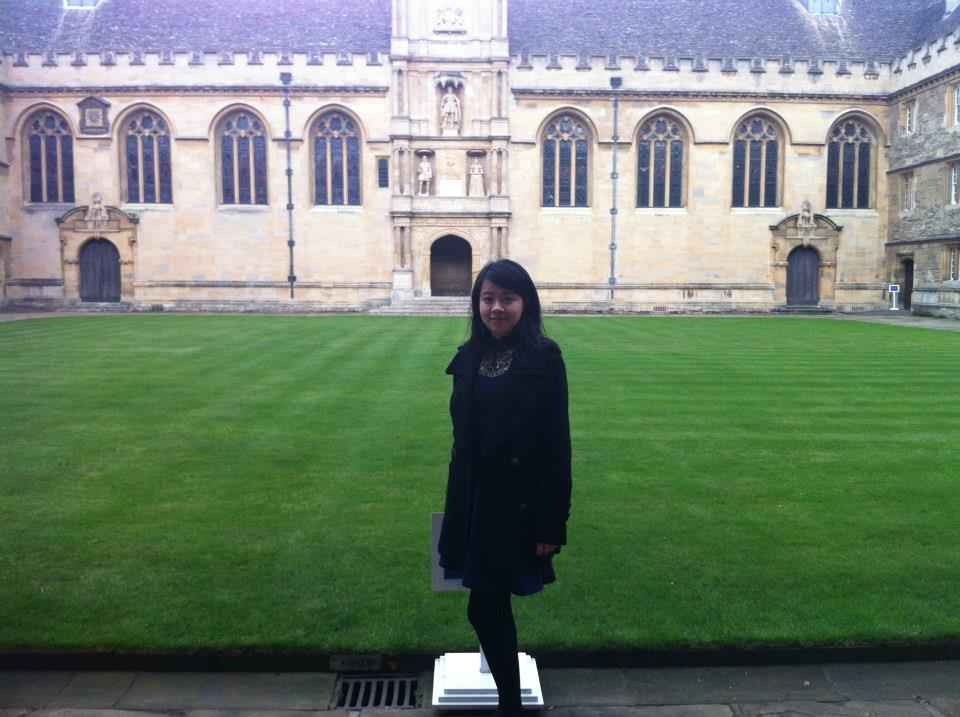 Vickie Li obtained her BSocSc (First Class Honour) with a major in Psychology at the University of Hong Kong (HKU) in 2014. During her studies in HKU, she was awarded with many scholarships and awards, including Dean's Honours List, Y.K. Pao Scholarship in Psychology and many more. Notably, she received the Dr. Serena Yang HKU-Oxford Scholarship to complete her final year of study at Oxford University. She completed two independent research projects in her final year and was supervised by Dr. Esther Y. Y. Lau at HKU for her first project and by Prof. Chris Summerfield at Oxford University for her second project.

Prior to the acceptance of the D.Phil program at Oxford University, she worked as a Research Assistant at the Perceptual Decision Making lab and investigated cognitive control in perceptual decision making paradigms together with Professor Chris Summerfield. This topic is of great interest to her and she will continue investigating this topic via neural imaging and computational modelling techniques during her D.Phil.