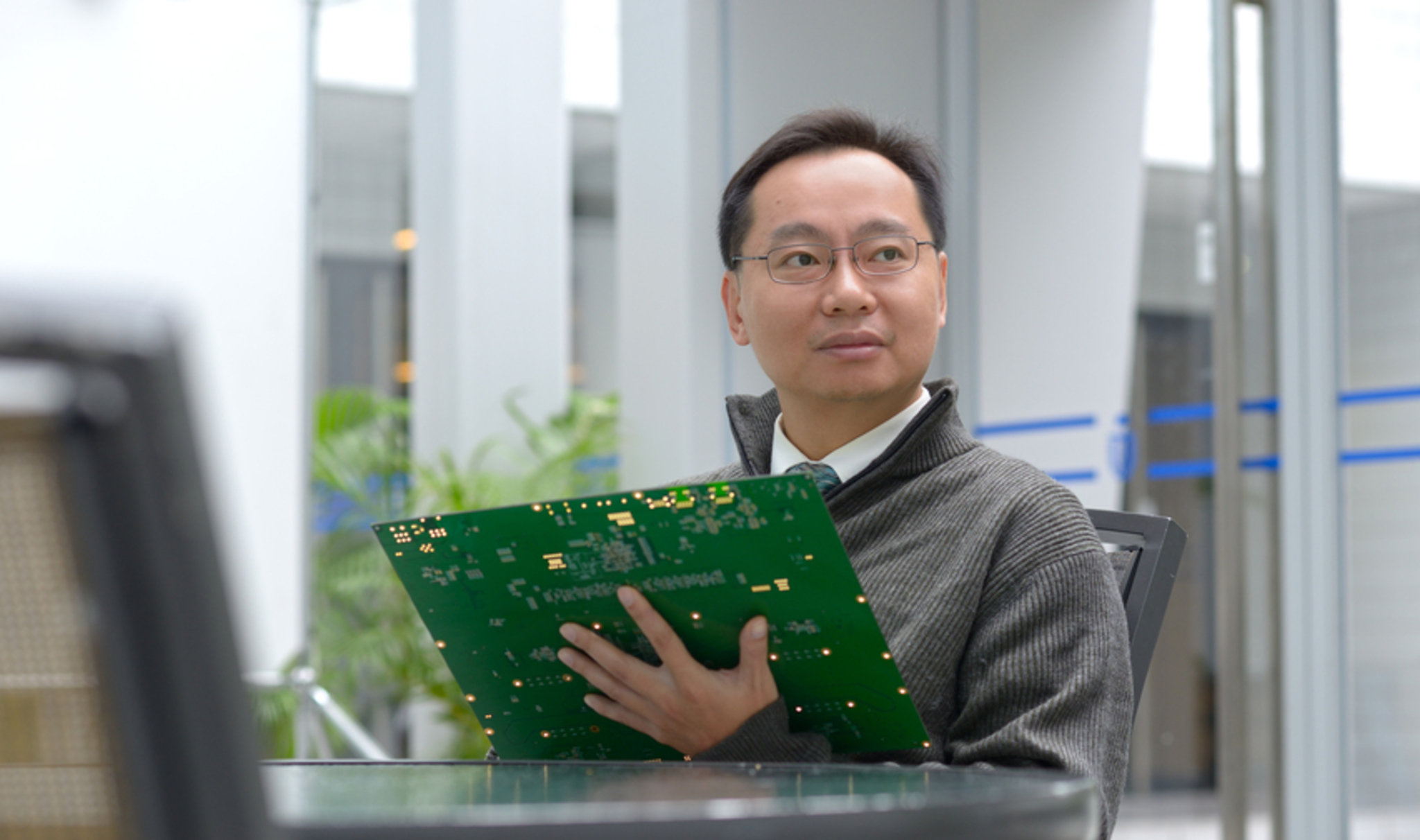 Vincent obtained his BEng (Distinction 1st Hons – ranked 2nd) from the Department of Electrical and Electronic Engineering at the University of Hong Kong in 1992. He joined the Hong Kong Telecom (PCCW) after graduation for 3 years as a systems engineer. He obtained the Sir Edward Youde Memorial Fellowship and the Croucher Foundation Scholarship in 1995 and studied for his PhD at the University of Cambridge. He completed the Ph.D. degree in 2 years and joined the Bell Labs - Lucent Technologies, New Jersey in 1997 as a Member of Technical Staff.  He joined the Department of ECE, HKUST in August 2004 and is currently a Chair Professor. He has been elected as the IEEE Fellow, HKIE Fellow, Changjiang Chair Professor and is a Croucher Senior Research Fellow.

In addition, he is also very keen on applied research and technology transfer. He has contributed to 40+ US patents on future wireless systems. He was the chief architect and technology advisor on future WiFi technologies at ASTRI. The team has successfully spun off and has grown to a company with 200 engineers. His patents have contributed to over HK$8 million and HK$ 3 million licensing income to ASTRI and HKUST. Vincent is also the key contributor of 4 IEEE standard contributions (IEEE 802.22 WRAN / Cognitive Radio) which are accepted into the IEEE 802.22 specification.  He has been the technology advisor and consultant for a number of companies such as ZTE and Huawei, ASTRI, leading several R&D projects on 5G Wireless Networks, Next Generation WiMAX and Cognitive Radio. He is also the founder and director of Huawei-HKUST Innovation Lab (click here)