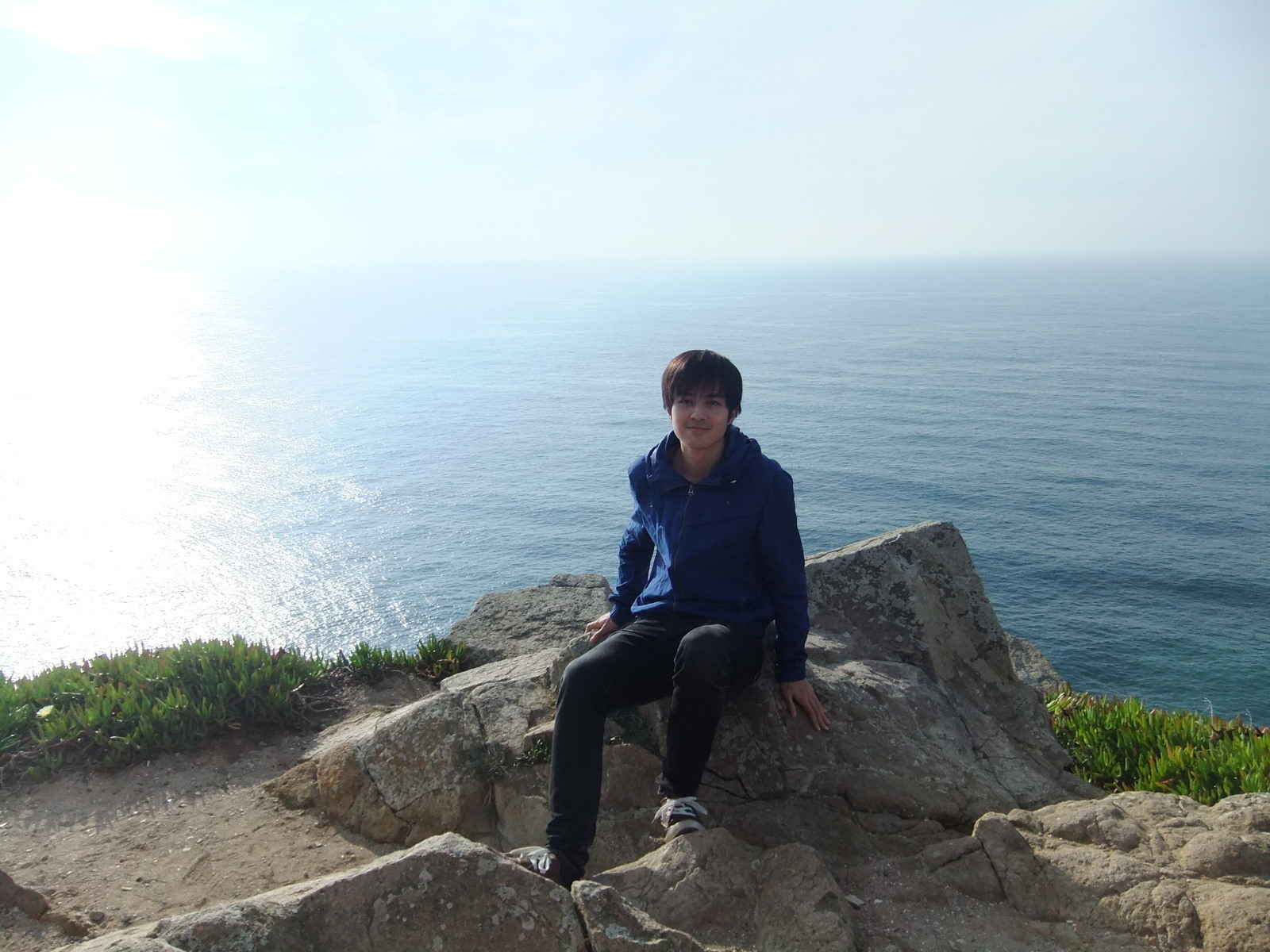 Wayne received his Bachelor's degree in Mathematics from the Chinese University of Hong Kong in 2011. With the support of Croucher Foundation and Berlin Mathematical School, he pursued graduate study in Germany. He obtained a Master's degree in 2013 and a doctoral degree in 2016 from Technische Universität Berlin.

Wayne's research is centered on Discrete Differential Geometry, which concerns structure-preserving discretizations of the smooth theory.

Wayne holds a Tamarkin Assistant Professorship at Brown University from 2016 to 2019.