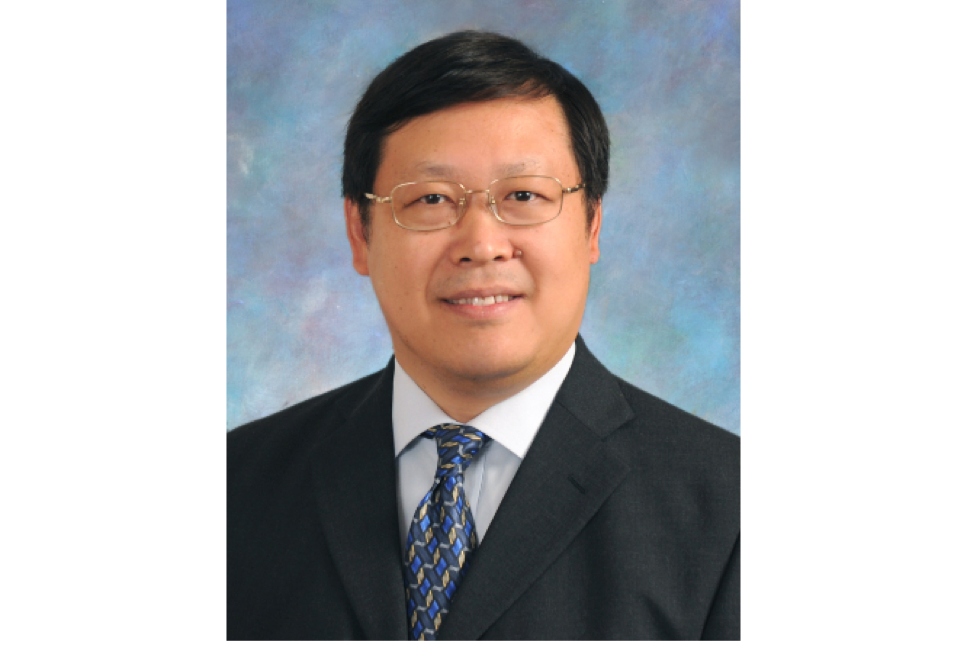 Professor WEI Juncheng is Professor of Mathematics at the Chinese University of Hong Kong. Professor Wei is an internationally renown expert in the field of nonlinear elliptic equations and mathematical biology. His research interests range from Nonlinear Partial Differential Equations, Reaction-Diffusion Systems to Mathematical Biology. One of his outstanding contributions is the counterexample to the long-standing De Giorgi Conjecture. He is the recipient of Morningside Silver Medal of Mathematics (2010), First Class Outstanding Scientific Research Output Award of Ministry of Education of China (2010), Young Researcher Award (2005) and Research Excellence Award (2009-2010) of Chinese University of Hong Kong. Cited over 4000 times, he is included in the ISI Highly Cited Researcher (ISIHighlyCited.com) of all years. According to ISI Essential Science Indicators, covering the period from 1 January 2000 to Oct. 31st 2010, he is ranked 30th out of 1156 scientists in the field of “Mathematics”. (2005/2006)