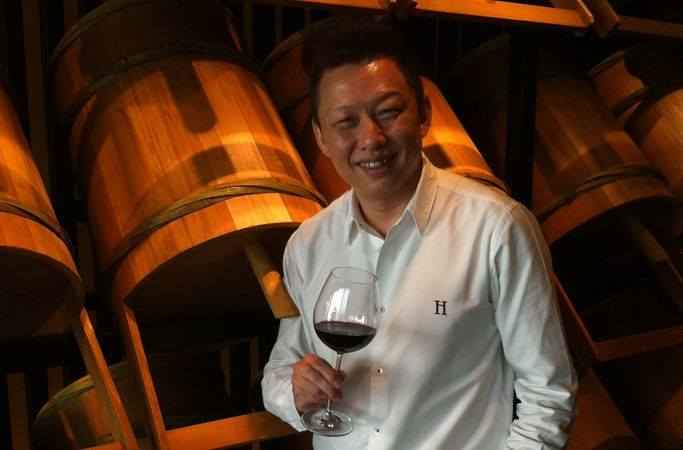 Dr. Lo was appointed as an Independent Non-executive Director of the Company on 11 February 2015. Dr. Lo serves as the chairman of the Audit Committee, a member of the Remuneration Committee, the Nomination Committee and the Risk Committee. Dr. Lo is the vice chairman of Lovable International Holdings Limited which owns one of the largest toys and children products distribution networks in China. Dr. Lo serves as an independent non-executive director of CSI Properties Limited, SITC International Holdings Company Limited, Jingrui Holdings Limited and Ronshine China Holdings Limited, all of which are listed on the main board of The Stock Exchange of Hong Kong Limited. Dr. Lo is also an independent non-executive director of Nam Tai Property Inc. which is listed on the New York Stock Exchange. Dr. Lo is an experienced executive in the TMT (technology, media and telecommunications) and the consumer sectors. He started his career in McKinsey & Company Inc. as a management consultant and held senior positions in China Unicom, Hongkong Telecom, Citibank HK, I.T Limited and South China Media Group in the past. Dr. Lo graduated from Cambridge University with a M. Phil. Degree in Pharmacology and a Ph.D. Degree in Molecular Neuroscience. Dr. Lo is the founding governor of the Charles K. Kao Foundation for Alzheimer’s Disease and the ISF Academy as well as the present chairman of Junior Achievement HK.