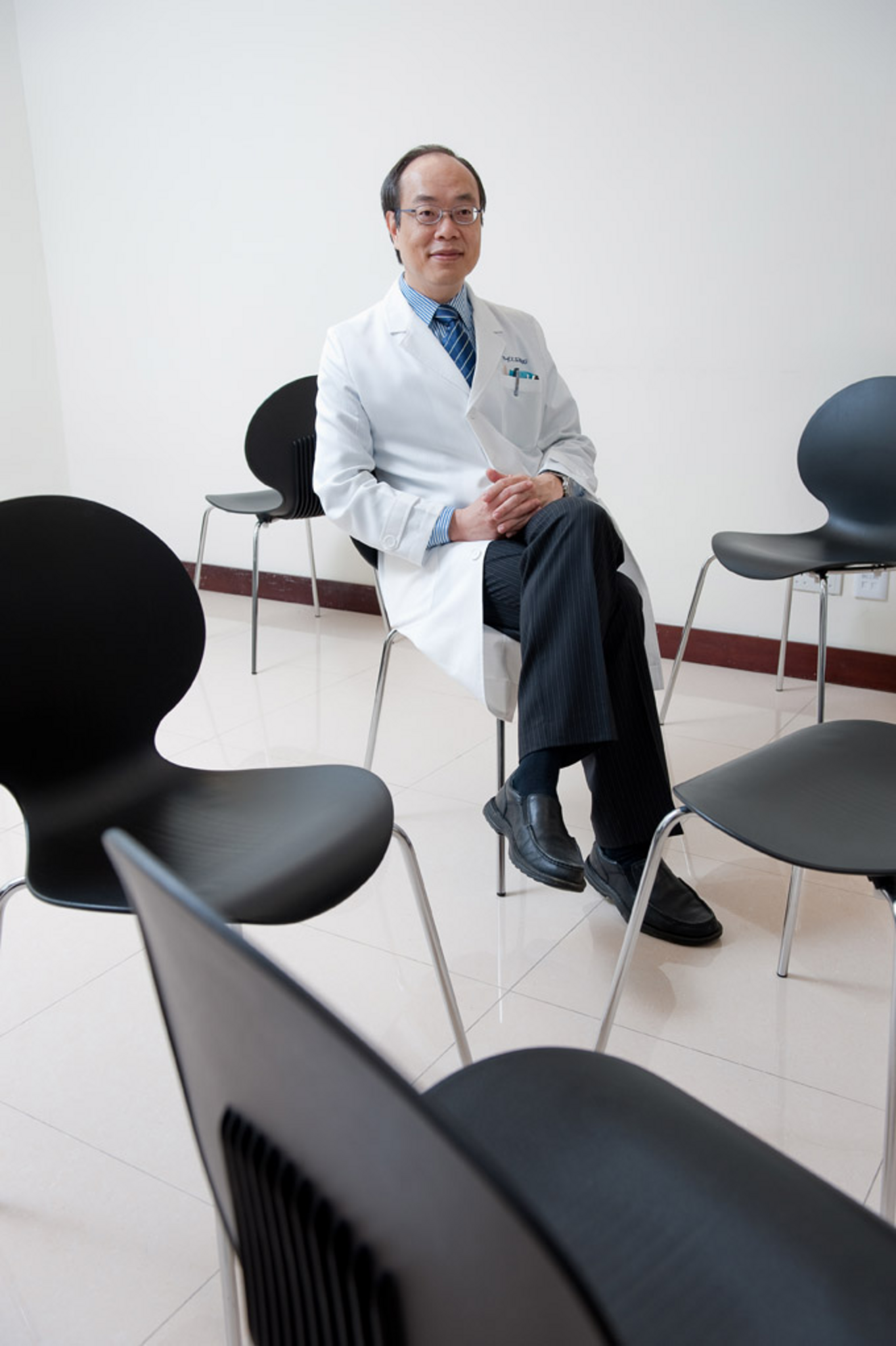 Professor Lawrence Wong is a neurologist who uses advanced imaging technologies to further our understanding of stroke in Asia. Stroke is one of the leading causes of death and disability worldwide. 20 years ago, Prof Wong observed that stroke was more prevalent among Asians than Caucasians. However, research into this area was lacking. He began to use Transcranial Doppler, an ultrasound imaging technology, to look at blood flow in brain blood vessels. He started by monitoring stroke patients at the hospital, and later expanded the study to include thousands of asymptomatic people in rural parts of China, using portable ultrasound devices. Through these pioneering studies, he discovered that the predominant cause of stroke among Chinese populations is a narrowing of the brain blood vessels (intracranial stenosis), as opposed to a narrowing of the neck blood vessels observed in most Caucasians. He also found that patients with obstructed brain blood vessels have worse outcomes with higher risks of further strokes. His community-based initiatives established that the prevalence of intracranial stenosis among asymptomatic Chinese aged 40 or above is seven percent. In recent years, Prof Wong has worked on stroke treatments. He has vastly improved the success rate of intracranial artery stenting to support obstructed blood vessels. His current research focuses include drug- or machine-assisted improvement in patients’ blood flow. Prof Wong intends to use his Senior Medical Research Fellowship for the clinical trial of stent implantation as a widely used stroke treatment. He will further consolidate his research on the epidemiology of stroke through analyzing data collected from more than 3,000 patients from various parts of China. Prof. Wong received his undergraduate and medical training from the University of New South Wales in Sydney. He was awarded a postdoctoral fellowship by the Croucher Foundation to work at the Prince of Wales Hospital in Australia in 1992. Upon returning to Hong Kong, he joined the faculty of Chinese University in 1993 and was appointed the Mok Hing Yiu Professor of Medicine in 2007. He was awarded the Bruce S. Schoenberg International Award and Lecture in Neuroepidemiology from the American Academy of Neurology in 2001, Gold Medal from the Singapore College of Physicians for delivering the Chapter of Neurology Lecture in 2005 and a First Class Award (Natural Science) from the Chinese Ministry of Education in 2012. In 2018, Prof Wong received the State Scientific and Technological Progress Award (second-class) for his innovative strategy and technology for the prevention and treatment of stroke.

He is currently the Secretary of the World Stroke Organization (Geneva) as well as the Asian Oceanian Association of Neurology. He serves as Associate Editor for the journal "Stroke" and "Neurology Asia". (2011/2012)