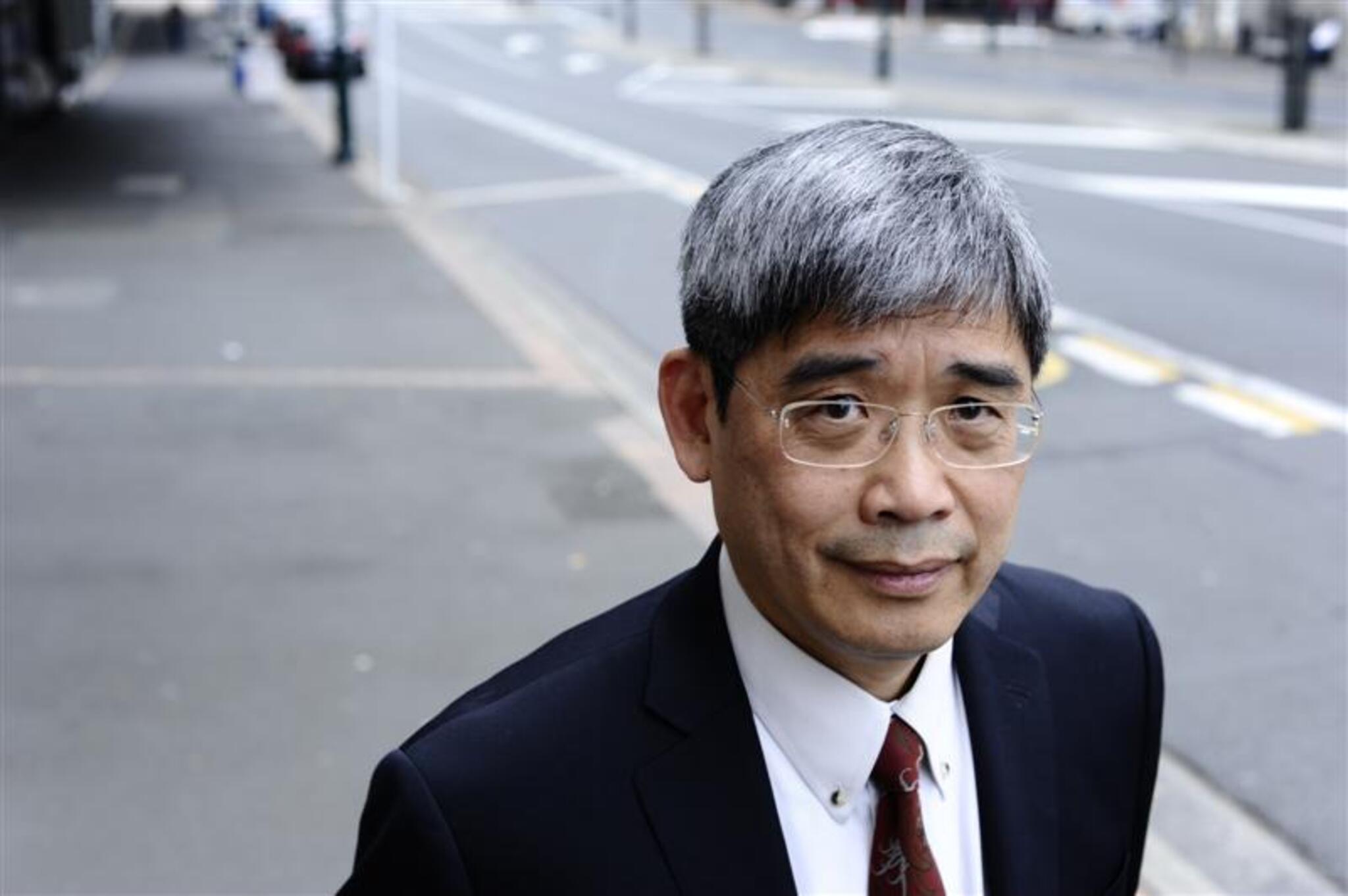 After obtaining an intercalated B.Sc. Hon - First Class in Medical Sciences in 1970, Prof Wu qualified in Medicine from the University of Edinburgh in 1972 and gained Membership of the Royal Colleges of Physicians of the United Kingdom in 1975.

Prof Wu was awarded a Medical Research Council Clinical Research Fellowship with Professor D.T. Baird C.B.E., at the Department of Obstetrics and Gynaecology, University of Edinburgh 1977 -1979 during which he performed clinical and laboratory research in oestrogen in males and mechanisms of puberty development leading to the award of an MD in 1983.

After completing specialty clinical training in Edinburgh in endocrinology, diabetes and general medicine, he undertook post-doctoral research in testicular physiology at Monash University, Melbourne Australia with Professor David de Kretser. On Returning to Edinburgh, he was appointed Clinical Scientist and Consultant Andrologist at the MRC Reproductive Biology Unit where he developed a research programme on hormonal male contraception and undertook seminal work in the neuroendocrine control of pubertal onset.

Prof Wu was appointed Senior Lecturer in Medicine (Endocrinology), Department of Medicine, University of Manchester in 1994 and subsequently promoted to a Personal Chair as Professor of Medicine and Endocrinology in 2003.

Recently listed amongst Britain’s 100Top Doctors (Times Newspaper November 2010), he is acknowledged as an international leader in the field of Endocrinology and androgens.