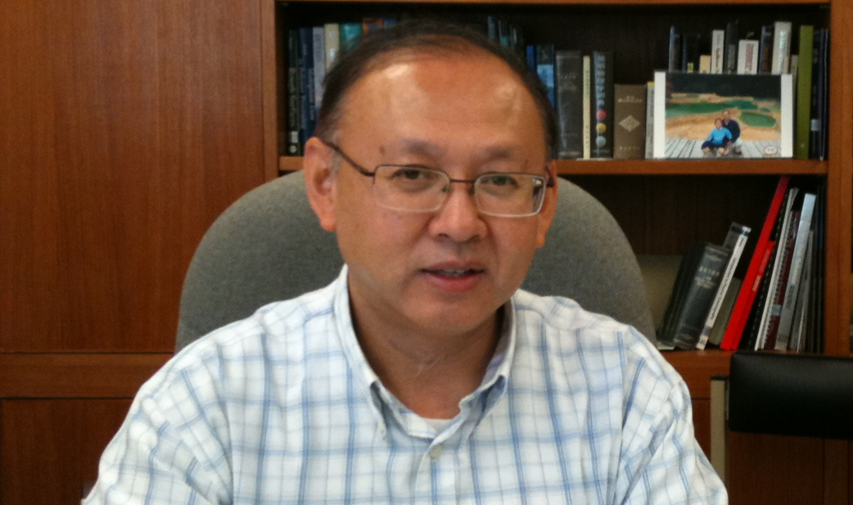 Professor Xia Keqing is currently Chairman and a professor in the Department of Physics at the Chinese University of Hong Kong. Professor Xia is a leading expert in the studies of turbulent thermal convection. Among his many contributions to the field, his work in high Prandtl number heat flux measurement played a pivotal role in settling a long-standing issue in the field. His pioneering work on the statistical behavior of individual thermal plumes led to the discovery that active and passive scalars share statistically similar features, which is regarded as important to the field of turbulence in fluids and shed an original light on Rayleigh-Benard convection. Professor Xia is a recipient of the 2009 State Natural Science Award (SNSA) (2nd Class). In 2010, he was elected a Fellow of the American Physical Society for his tremendous contributions to our present experimental knowledge and understanding of turbulent Rayleigh-Benard convection.