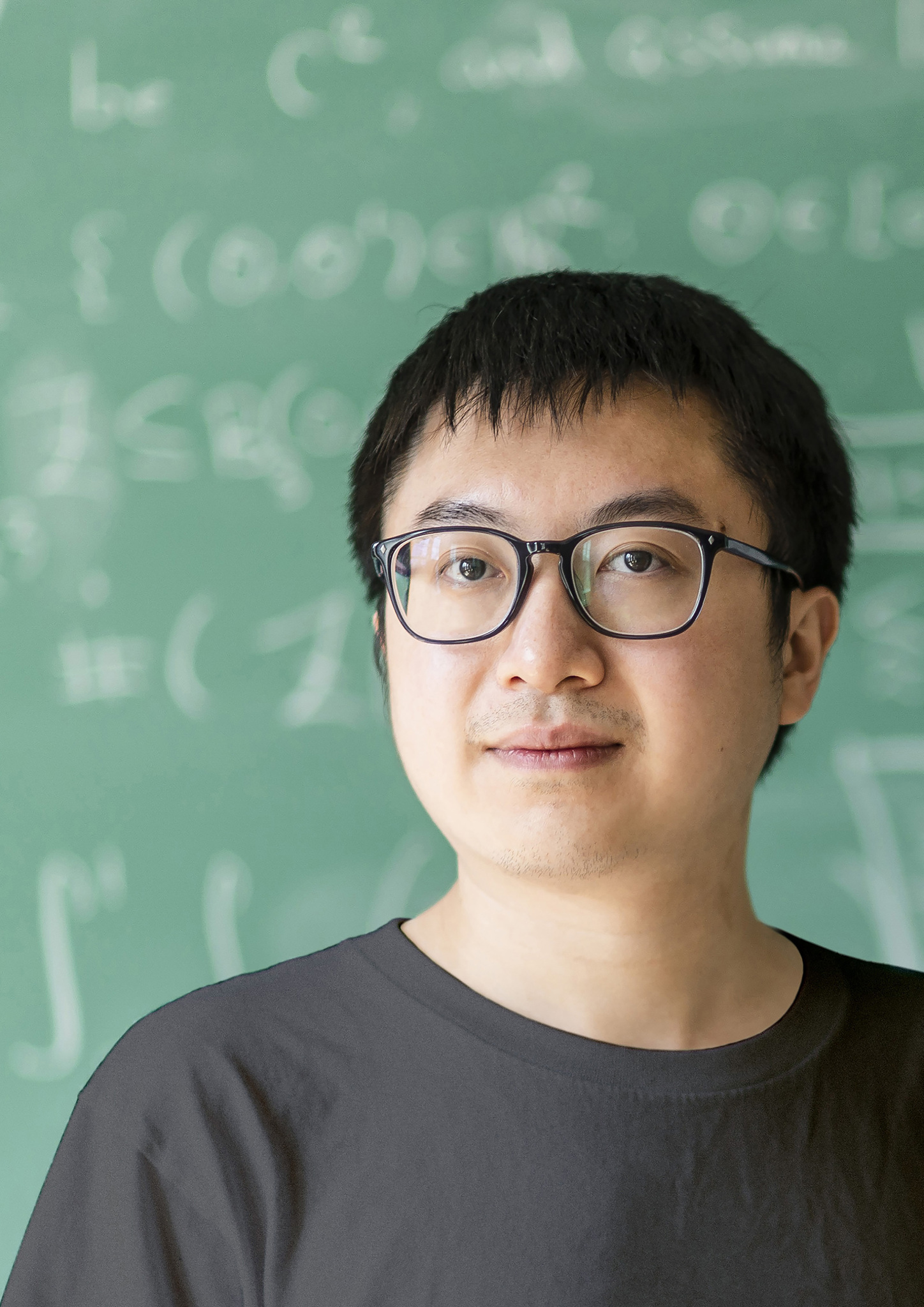 A fractal is a complex pattern that typically takes a highly irregular shape. Nature shows us many fractal-like patterns, such as snowflakes, ferns, and trees. As one zooms in, fractals often exhibit self similarity. Dr Yang studies the relation between the size of fractals and the geometric figures contained within them.

Decoupling theory is a branch of classical harmonic analysis, which deals with functions formed from the superpositions of sinusoidal waves made up by different frequencies. Decoupling studies the behaviour of functions when their frequency is localised to a small neighbourhood of a geometrically significant shape.