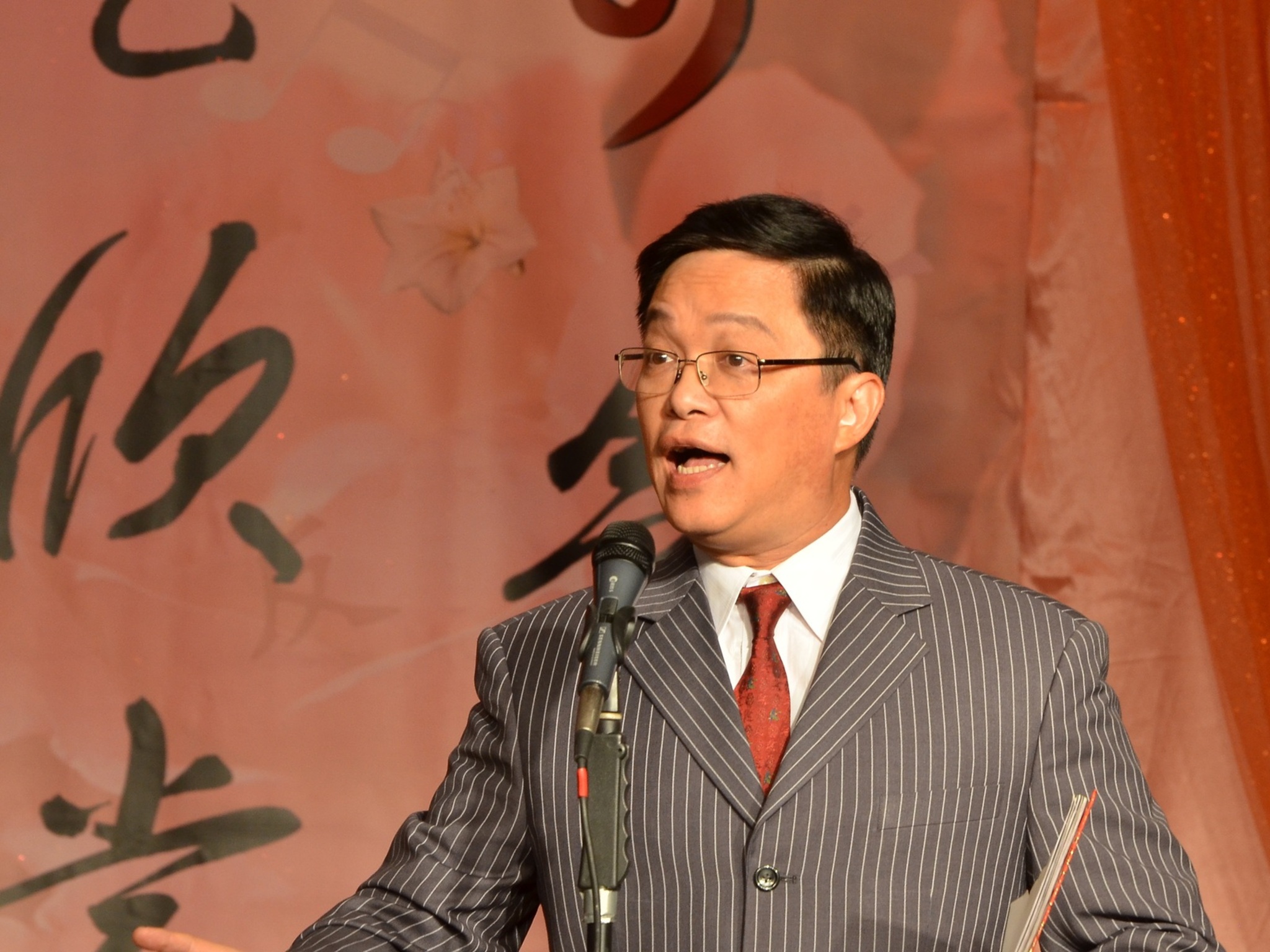 Professor Yat Sun Poon attended Heung To Middle School for his primary and secondary education for twelve years. He graduated from New Asia College of Chinese University of Hong Kong in 1981. Supported by the Croucher Foundation from 1981-1985, he obtained a D. Phil from Oxford University, under the supervision of Prof Nigel J. Hitchin (FRS). His research specialty is in differential geometry and algebraic geometry. After his graduate school, he became a NSF post-doctoral fellow in the State University of New York at Stony Brook for two years. After serving as an assistant professor for three years at Rice University of Houston, he moved to University of California at Riverside as an associate professor in 1990. In 1995, he was promoted to be a professor. In 2000, he was appointed an associate dean for the College of Natural and Agricultural Sciences of UC Riverside for four years to oversee its physical and mathematical sciences division. Beyond management of all concerned personnel issues, he was a lead person for this college on capital planning. From 2015 to 2021, he served as chair for the Department of Mathematics.

Beginning on 2006, he is appointed as a representative of the University of California system to serve on the Advisory Committee of the California Mathematics Project to oversee teacher in-service training.

In 2013, with his sister, Professor Wai Yin Poon of CUHK, he co-authored a book on "Elementary Application of Differential Geometry on Influence Analysis".

His daughter, Jessica Poon, received her PhD degree from UC Berkeley in 2019. She is currently a Delivery Science Fellow of Kaiser Permanente at Oakland, California. His son, Michael Poon received his Law Degree from Stanford University in 2017. He is now an attorney for the Pacific Legal Foundation.

His personal interests include literature, musics and opera.

Since 2021, he was funded by the California Education Learning Lab for US$1.25million to write an adaptive textbook on calculus as for open educational resource for instructors and students of the State of California.