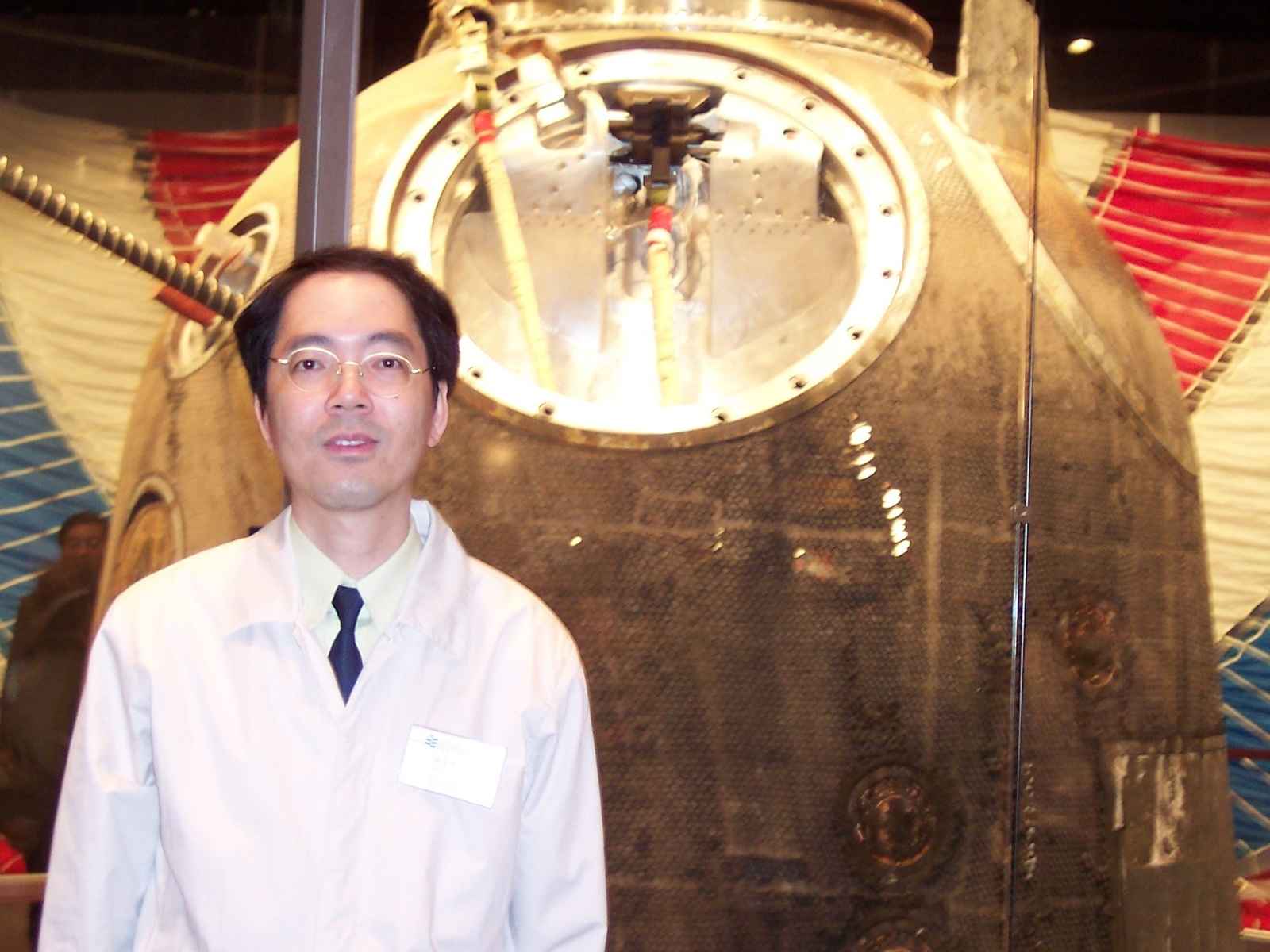 As a scientist, his research areas have been mainly related to the atomic spectroscopy of transition metal and rare earth elements, computational science and materials science.

Currently, he is the Coordinator for the Science Education and Education for Sustainability Specialisation of the Doctor of Education Programme and the Chair for the Programme Development Committee of the new dual major Bachelor of Education in Science programme.  Formerly, he was the Programme Leader of the Bachelor of Science Education (Science & Web Technology) Programme. He has been serving as the supervisor and external examiner for a number of PhD candidates over the last few years.   He served as the Secretary and Council Member of the Asia-Pacific EPR/ESR Society during 1997-2004 and then was conferred with the Distinguished Service Award.  He is a senior member of The Association for Computing Machinery (New York, USA) since 2007.

Over the last 20 years, he has been leading or participating in more than 70 funded projects in research, teaching development, knowledge transfer and consultancy work with more than 200 pieces of academic publications or output, including over 100 refereed journal papers, 60 presentations in local or international conferences and around 50 book/monograph chapters, professional articles/reports, or computer software etc.

In addition to teaching and research, he has been extensively promoting public understanding of science, technology and environment to the young children, teenagers, adults, corporates and elderly through founding  the open-access journal called “Asia-Pacific Forum on Science Learning and Teaching” (ISSN 1609-4913) of which he has been the Chief Editor since 2000 and actively serving in various government and NGO committees, functions (including being invited speaker for delivering talks, seminars, exhibitions and workshops) or competition activities (as advisor, judge, adjudicator and/or mentor).  Besides, he has served as vice chair, chair or executive chairperson in organising a number of international conferences. His latest adventure was to serve as the chair of the organising committee for the Hong Kong STEM Olympiad 2016.

Recently, he won a Gold Medal Award and a Special Inventor Award in the 2017 International Invention Innovation Competition in Canada for the invention and innovation of a new device called Mobile Logger for effective learning and teaching of science and environmental studies.