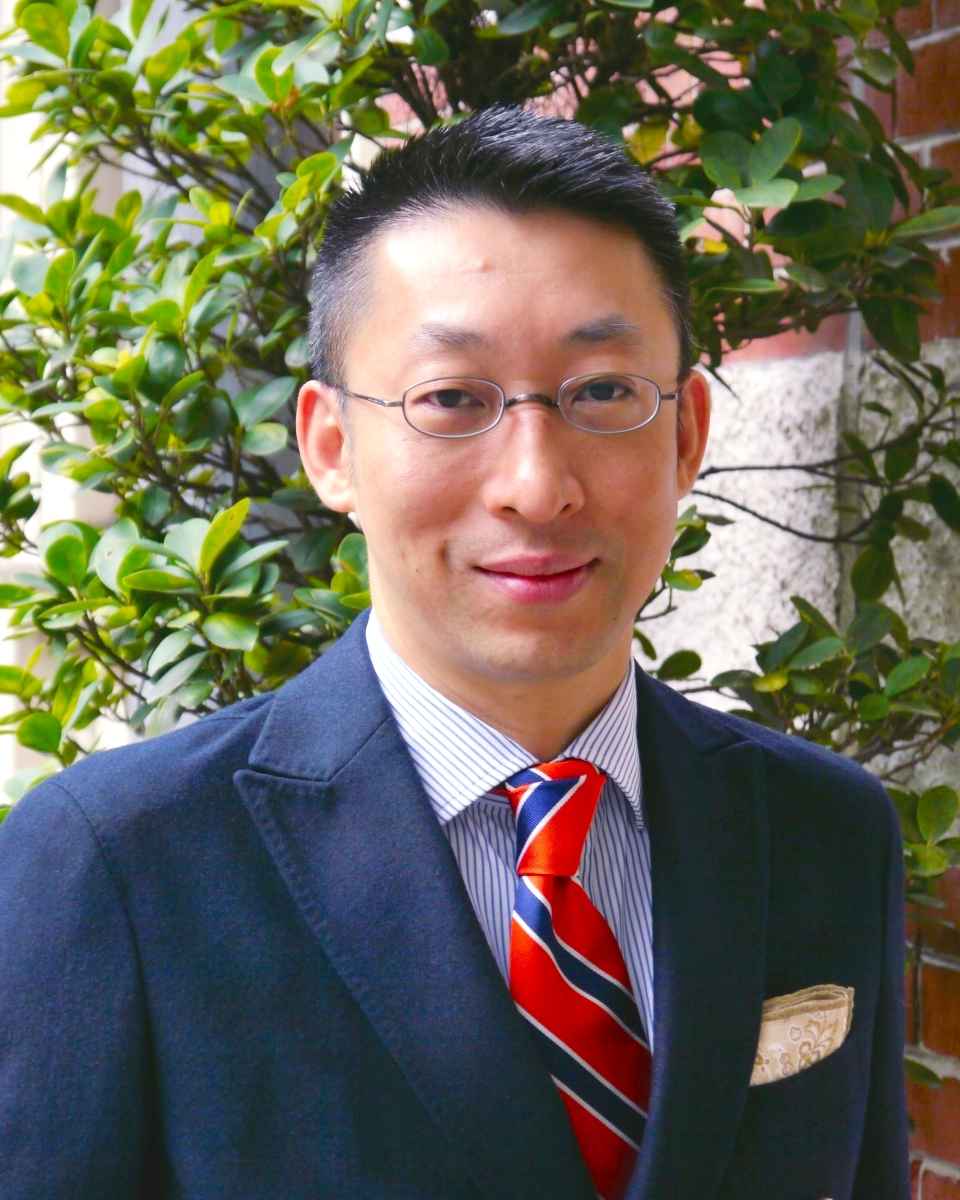 Andrew Yu was born in Hong Kong. He completed his secondary school at Diocesan Boys’ School, first and master’s degrees in physics at Chinese University Hong Kong (CUHK) before being awarded a Croucher Scholarship in 1996 to complete his PhD in Materials on tunnel magnetoresistance (TMR) at the University of Oxford in 1999. He was awarded a Croucher Fellowship in 1999 and was selected by the Japanese government for a national research programmer focused on the next generation of non-volatile memory and data storage technology. From 2001 to 2011 he worked in a number of senior roles for the Sony Corporation before taking up his current role as Asia Pacific Director of Sales and Marketing for Raith Nanofabrication in 2012. He has published approximately 50 scientific publications and is the inventor or co-inventor of about 100 Japan, USA and worldwide patents. He has delivered more than 50 scientific presentations to conferences, symposiums and other scientific events around the world.